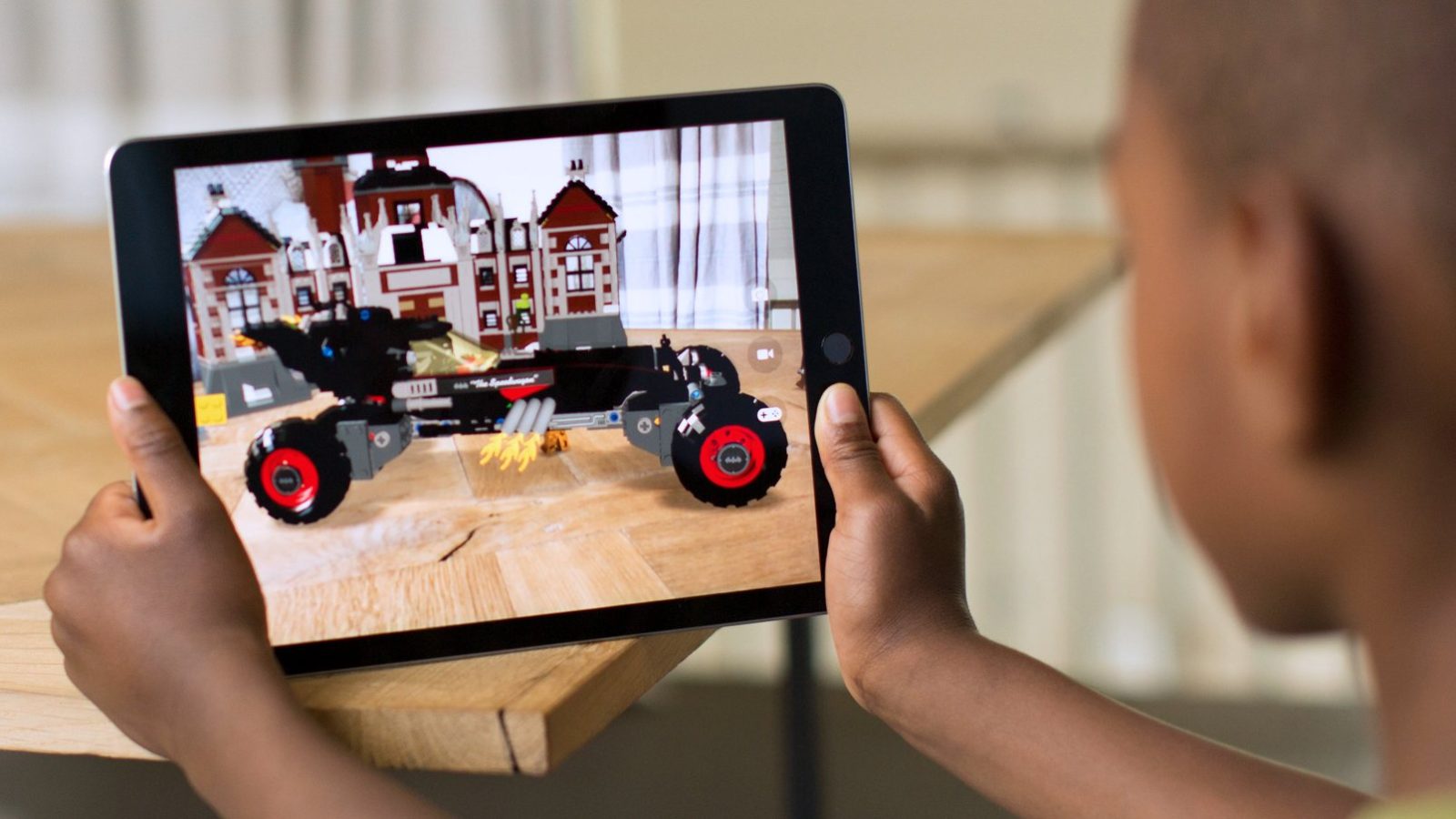 Apple introduced its platform for developing augmented reality experiences for iPhone and iPad at WWDC 2017 in June. One of the most impressive aspects of the new platform is that new or specific hardware isn’t required, any of Apple’s iPhones or iPads with an A9, A10 chip or newer will be compatible with the platform.

ARKit apps will arrive to the public with the release of iOS 11 and Apple has claimed it will be the largest AR platform in the world. We’ve already seen a wide-range of uses for augmented reality as developers create and prepare new apps. And augmented reality may become much bigger than virtual reality (at least for now) thanks to ARKit.

Tim Cook has said “I regard it [AR] as a big idea like the smartphone.” He’s also shared “I’m excited about Augmented Reality because unlike Virtual Reality which closes the world out, AR allows individuals to be present in the world but hopefully allows an improvement on what’s happening presently. 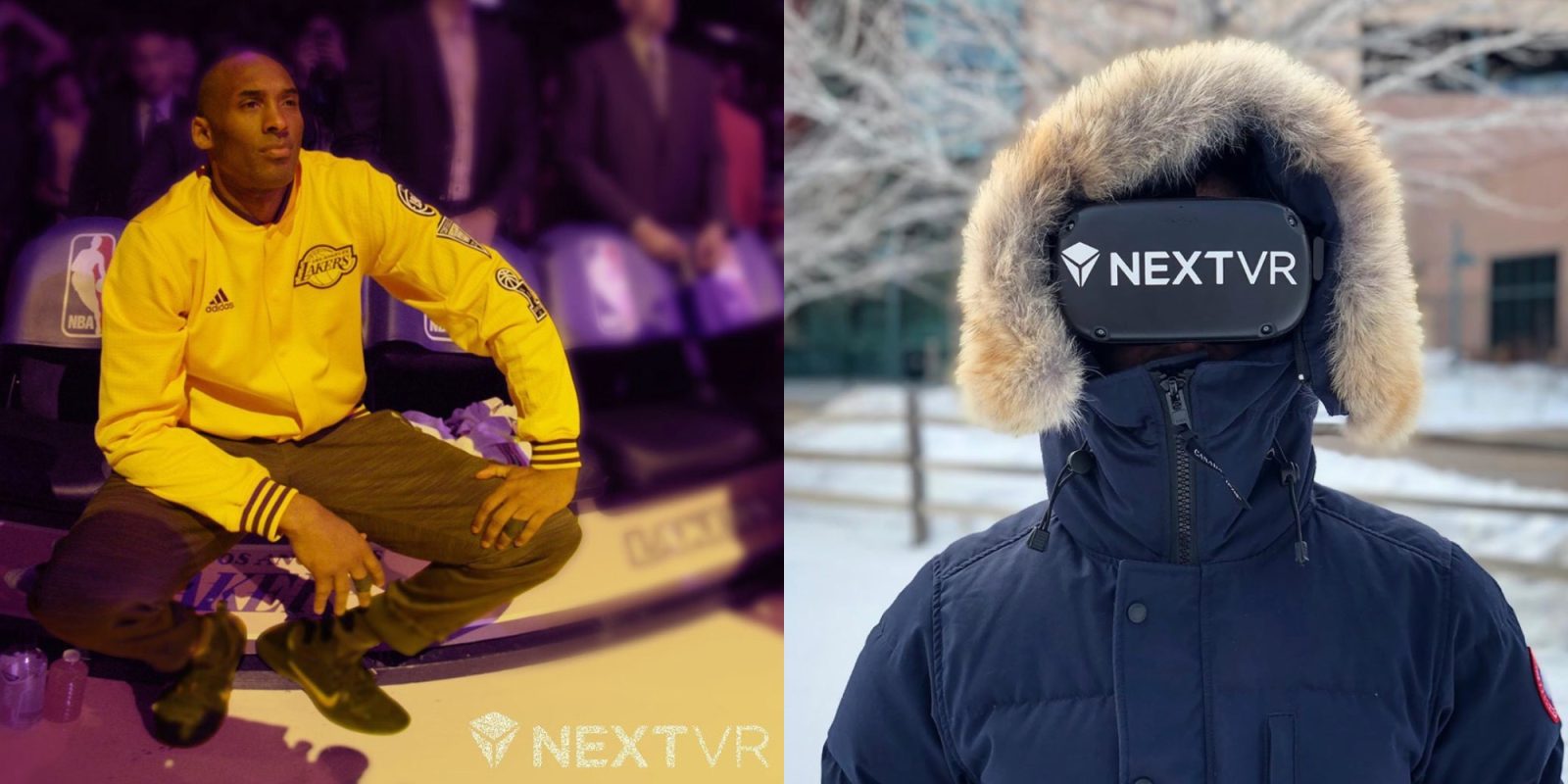 END_OF_DOCUMENT_TOKEN_TO_BE_REPLACED

[Update: iPad support!] Pocket Rocket is a SpaceX launch tracker that puts spacecrafts in the palm of your hand using ARKit 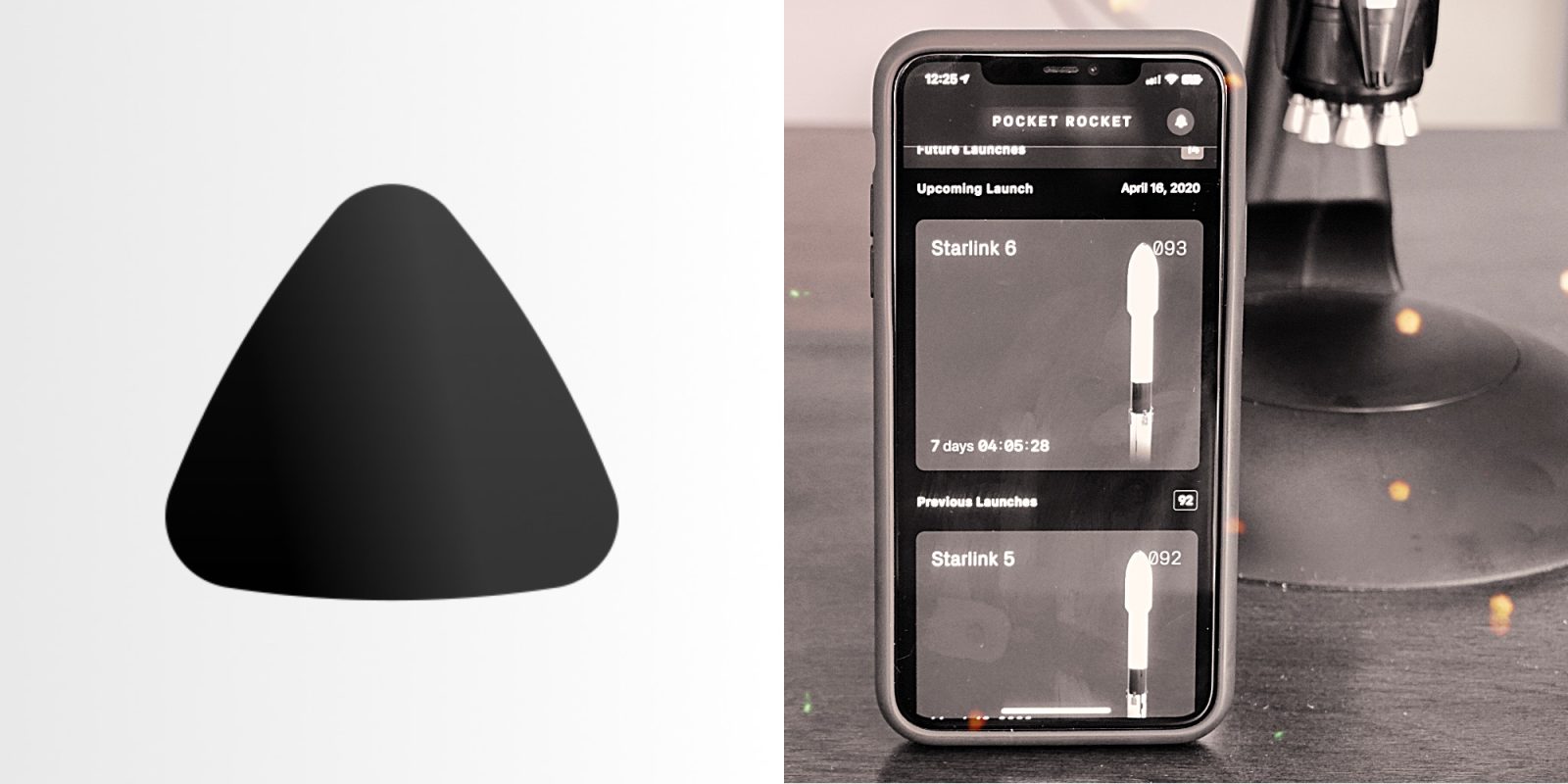 It’s not everyday that a new app comes around and meets two very different interests. The brand new Pocket Rocket app does that for me, however, mixing SpaceX rocket launches with augmented reality on the iPhone using ARKit.

The new Pocket Rocket app from Tim Isenman, Aaron Abentheuer, and Kimi Talvitie is super polished in a style die-hard SpaceX fans will appreciate. It’s also easy-to-use and approachable so brand new space explorers can jump in and start using it.

The use of AR in Pocket Rocket adds a playful element to it that makes learning about current space missions more engaging. If you are a space fan, the opening animation is worth the price of admission alone. END_OF_DOCUMENT_TOKEN_TO_BE_REPLACED

Along with iOS 13.4 and iPadOS 13.4, Apple has released ARKit 3.5 to let developers take advantage of the new LiDAR Scanner in the new iPad Pro. The latest ARKit release features Scene Geometry, Instant AR, and improved Motion Capture and People Occlusion. 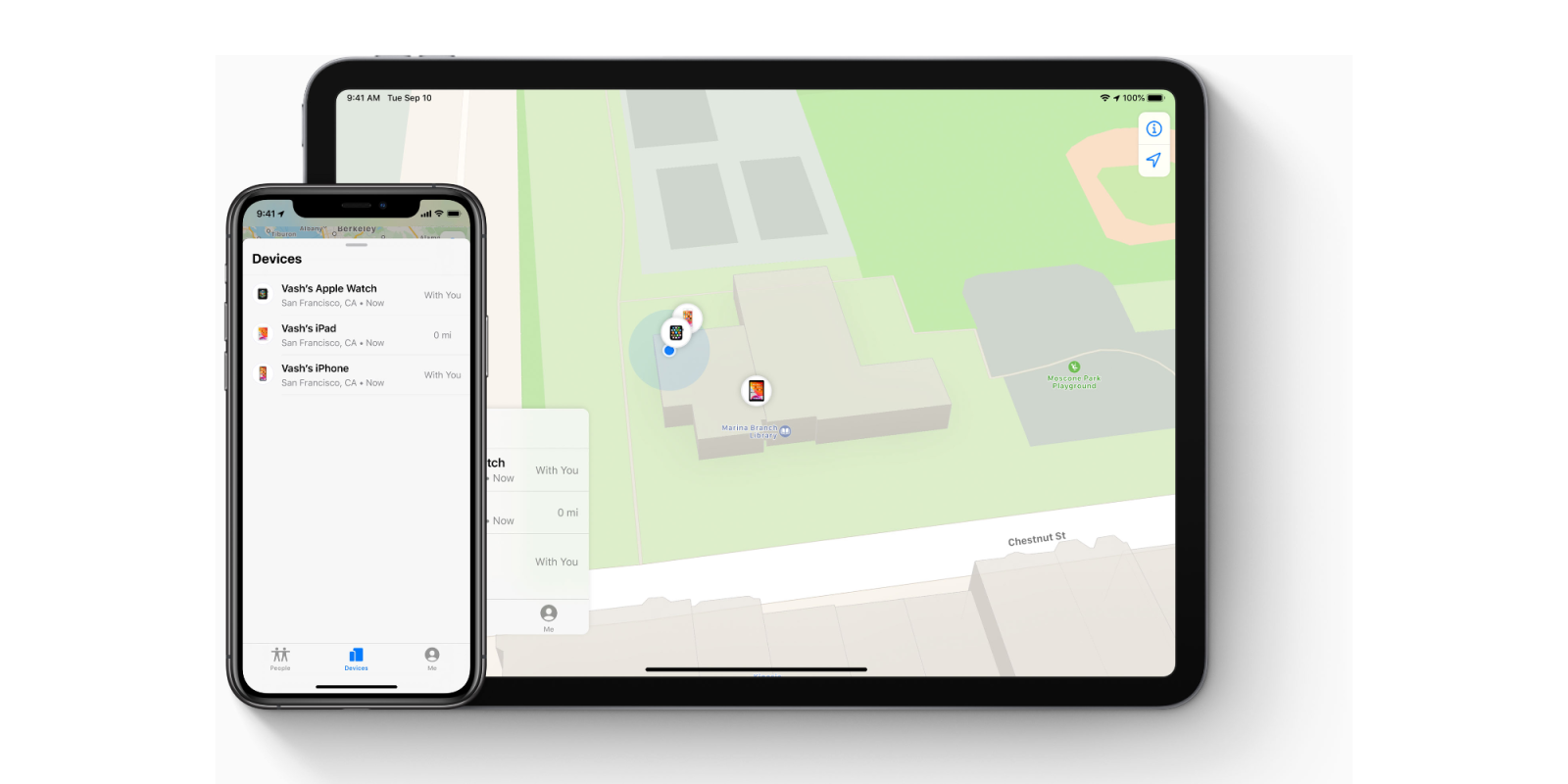 Apple’s Find My app will include useful new features in iOS 14, 9to5Mac has learned, including augmented reality mode and new location triggers. The features described are based on an early build of iOS 14 obtained by 9to5Mac.

END_OF_DOCUMENT_TOKEN_TO_BE_REPLACED 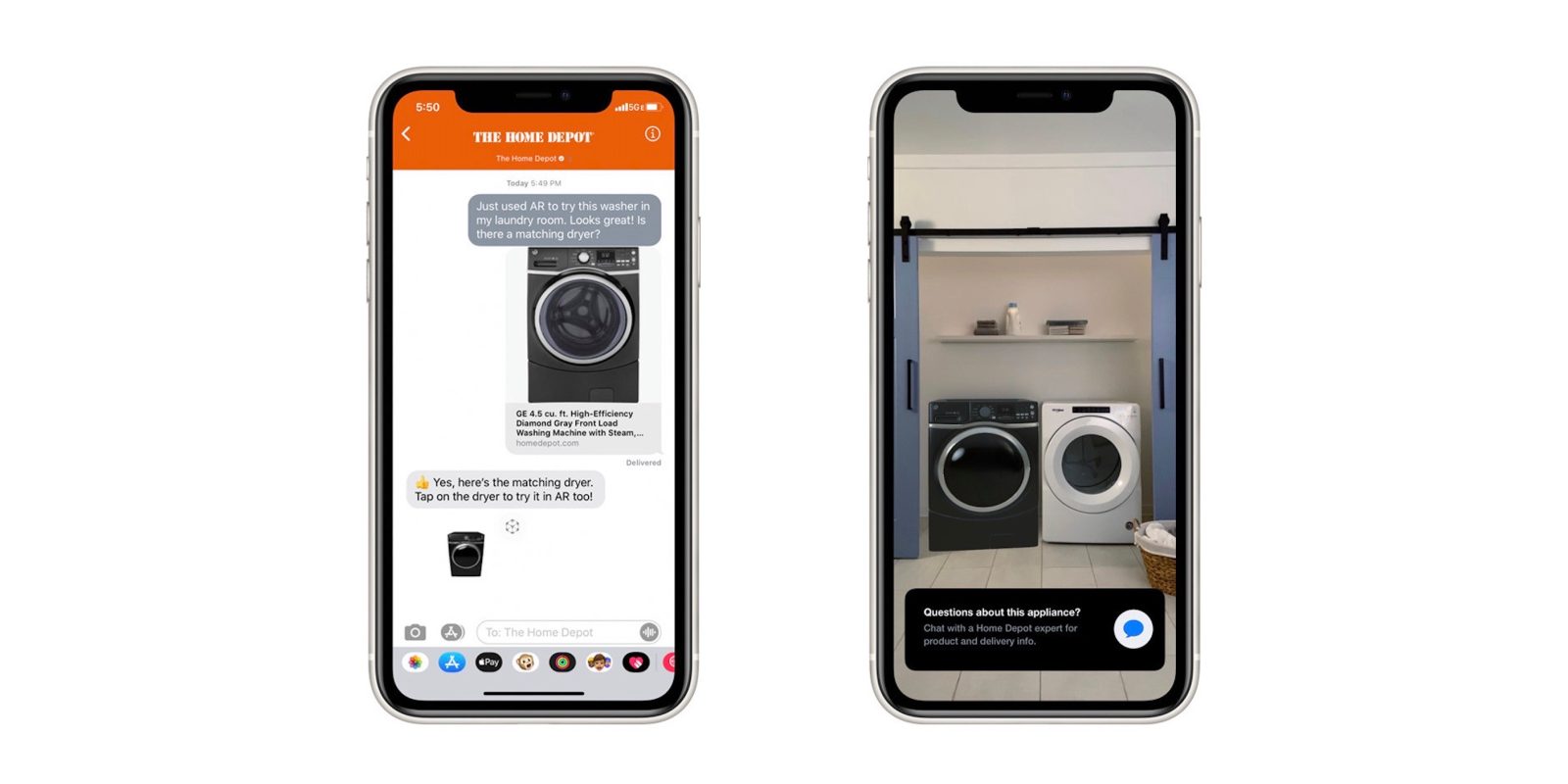 Apple’s update to its augmented reality Quick Look feature to let retailers sell their products and more right within the AR experience is starting to roll out from major brands like Home Depot, Wayfair, Bang & Olufsen, and more.

END_OF_DOCUMENT_TOKEN_TO_BE_REPLACED 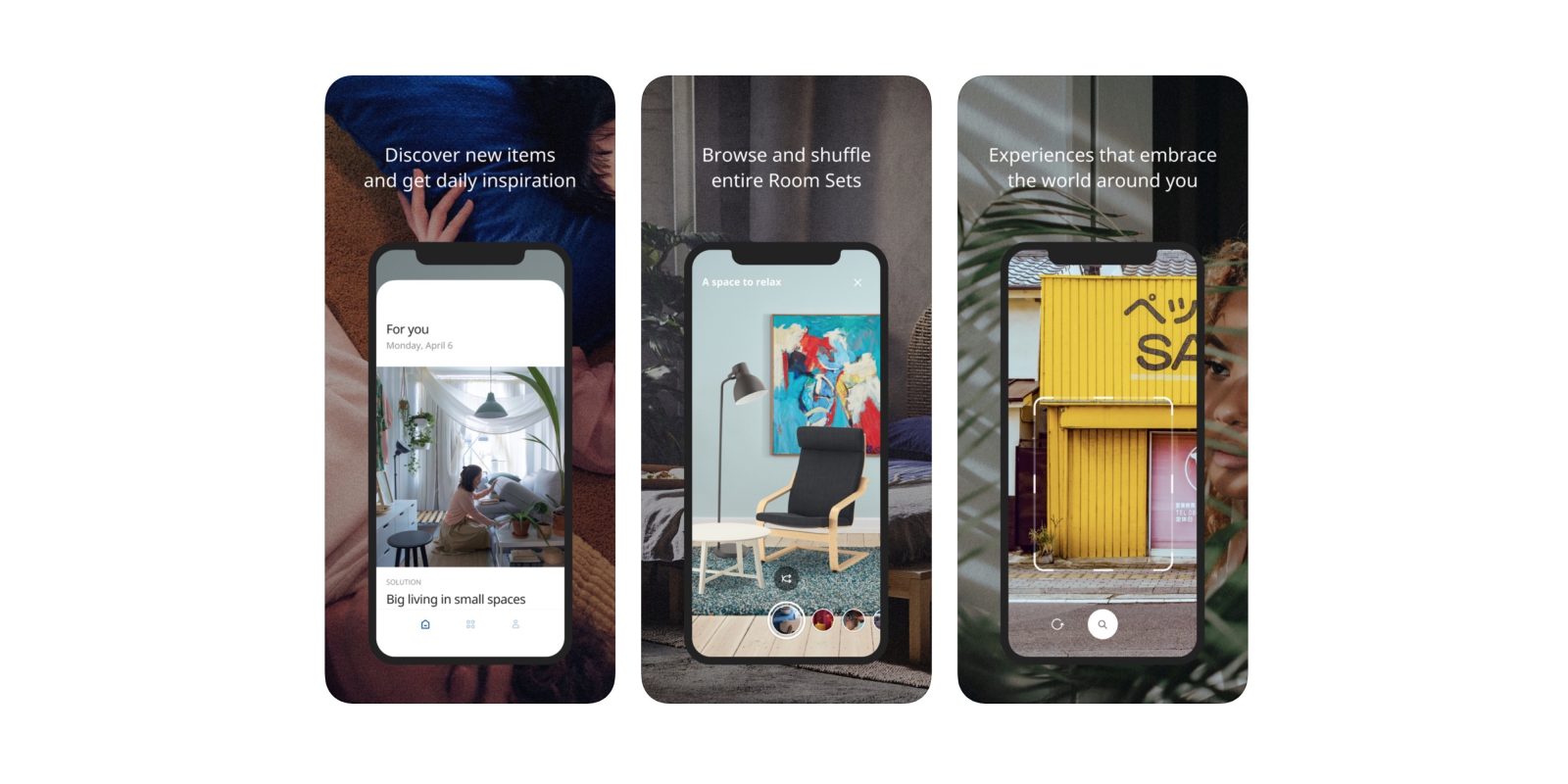 IKEA was an early adopter of Apple’s powerful ARKit platform with its ‘Place’ application for iOS. That app has received a major update today with a new interface, improved curation, support for viewing entire rooms in augmented reality, and more.