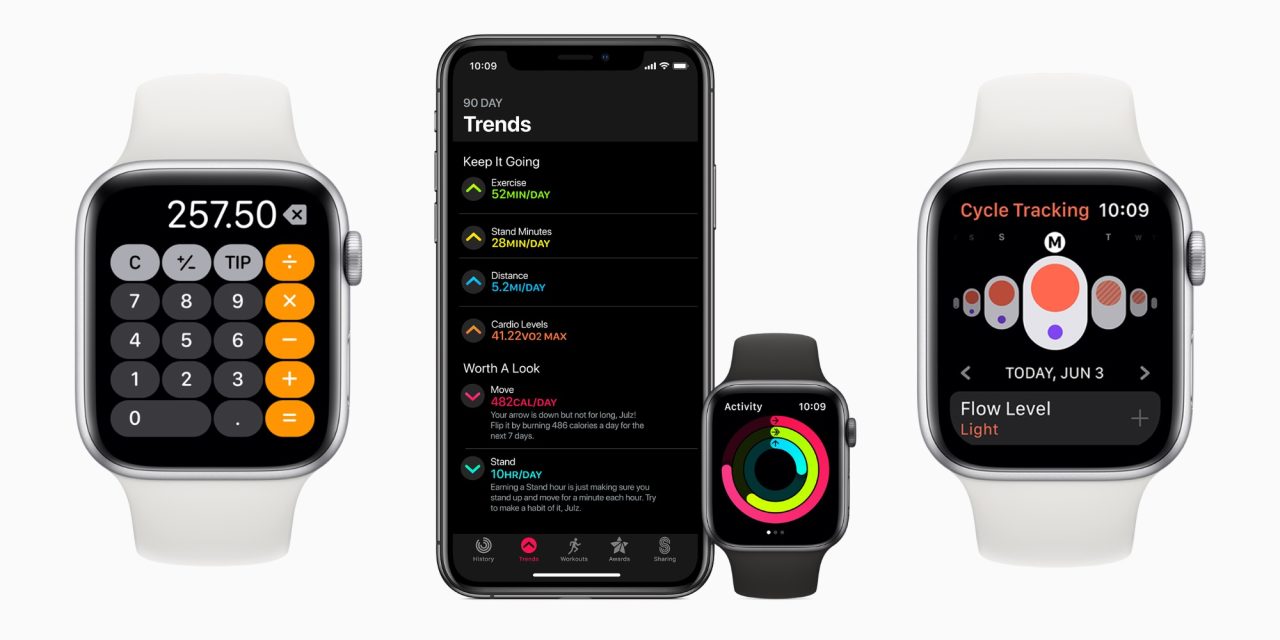 Apple Watch has a major new software update out today that brings loads of new features to existing models. Look for the watchOS 6 update inside the Apple Watch app on the iPhone after updating to iOS 13, then head below to find the top features included in the new update. 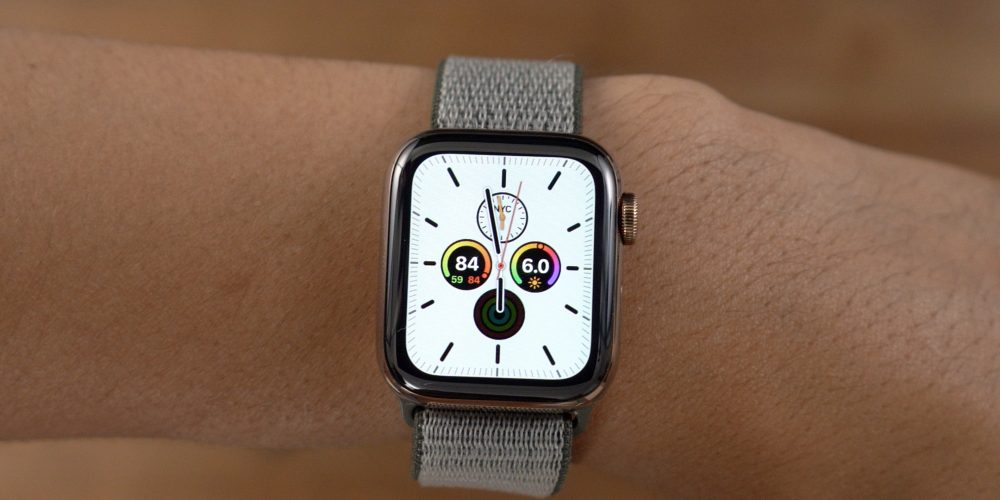 At a glance, the tab shows whether the trends are up or down for key metrics such as active calories, exercise minutes, walking pace and others. If the last 90 days of activity shows a downward trend relative to the last 365 days, the Activity app offers coaching to help the user get back on track.

You can find a full breakdown of Apple Watch feature support here.