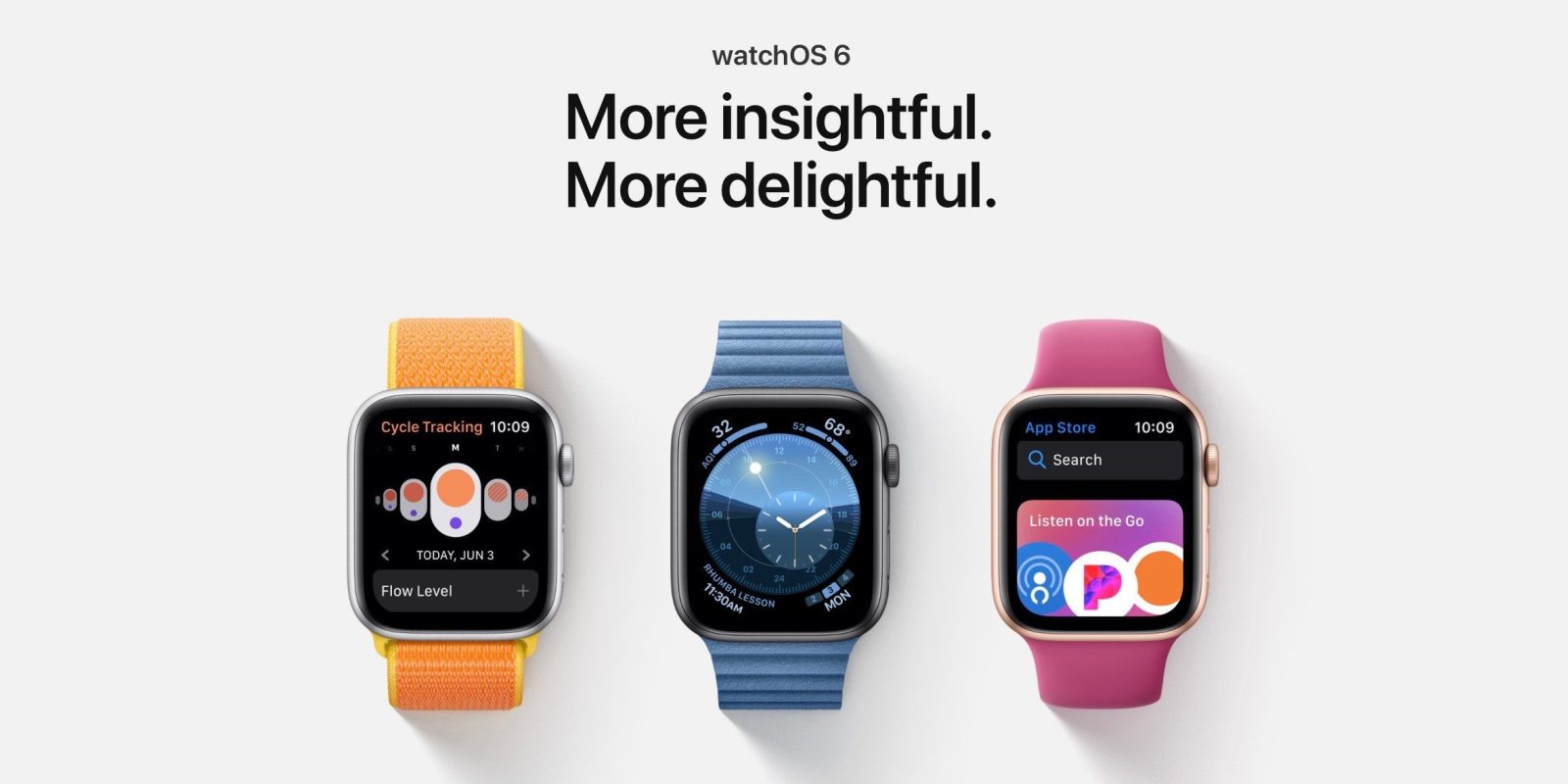 watchOS 6 for Apple Watch is expected to be released in the fall of 2019. A developer beta was released in June at WWDC 2019. It’s not expected that a public beta will be available.

The next version of software for Apple Watch will include new watch faces and complications, new first-party apps like Audiobooks, Voice Memos, and Calculator, as well as a dedicated watchOS App Store. It will also include a new Hearing Health feature. If your watch detects ambient noise, it will notify you if the levels may harm your hearing. Apple has said all audio is stored locally on the device.

It was announced that there will be a streaming audio API available to developers. This feature would allow apps like Spotify or Overcast to stream over a LTE connection when users are away from their iPhone.

There are also new health and fitness features such as new “Trends,” “Highlights,” and “Favorites” views to compare your activity over time. One more new app called “Cycles” allows users to track their menstrual cycles on both Apple Watch as well as iPhone and log important information.

When Apple released watchOS 5 last year, support was dropped for the original Apple Watch (1st generation, aka Series 0). This time around, watchOS 6 will be supporting all of the same Apple Watch hardware as watchOS 5, meaning even Apple Watch Series 1 users will get to update to the latest software when it’s publicly released.

Apple does note that not all features will be available on all Apple Watches that can run the software, however, it doesn’t specify details on that for now.

watchOS 6 will be compatible with Series 1, 2, 3, and 4 and will require an iPhone 6s or later. The iPhone hardware requirement moves up from 5s and later for watchOS 5.

END_OF_DOCUMENT_TOKEN_TO_BE_REPLACED

Apple is today releasing the second watchOS 6.2.8 beta version to developers, following yesterday’s launch of iOS 13.6 beta 2. Apple has skipped watchOS 6.2.7 for some unknown reason, as the current version available to the public is watchOS 6.2.6.

END_OF_DOCUMENT_TOKEN_TO_BE_REPLACED

Update: watchOS 6.2.5 is now available to everyone. iOS 13.5, macOS Catalina 10.15.5, and tvOS 13.4.5 are still only available to developers. Apple has also released watchOS 5.3.7 for users who have an Apple Watch paired with an iPhone running iOS 12, as watchOS 6 requires iOS 13. You can read the original article below:

Apple today is releasing the GM seed of watchOS 6.2.5 to developers. While we already know that this update comes with new Pride watch faces, today’s release notes mention that the ECG feature is coming to Saudi Arabia this week.

END_OF_DOCUMENT_TOKEN_TO_BE_REPLACED

Verizon, T-Mobile, and AT&T have pulled the plug on CCMI, their big RCS project

Nvidia and MediaTek working together to bring RTX graphics to Chromebooks 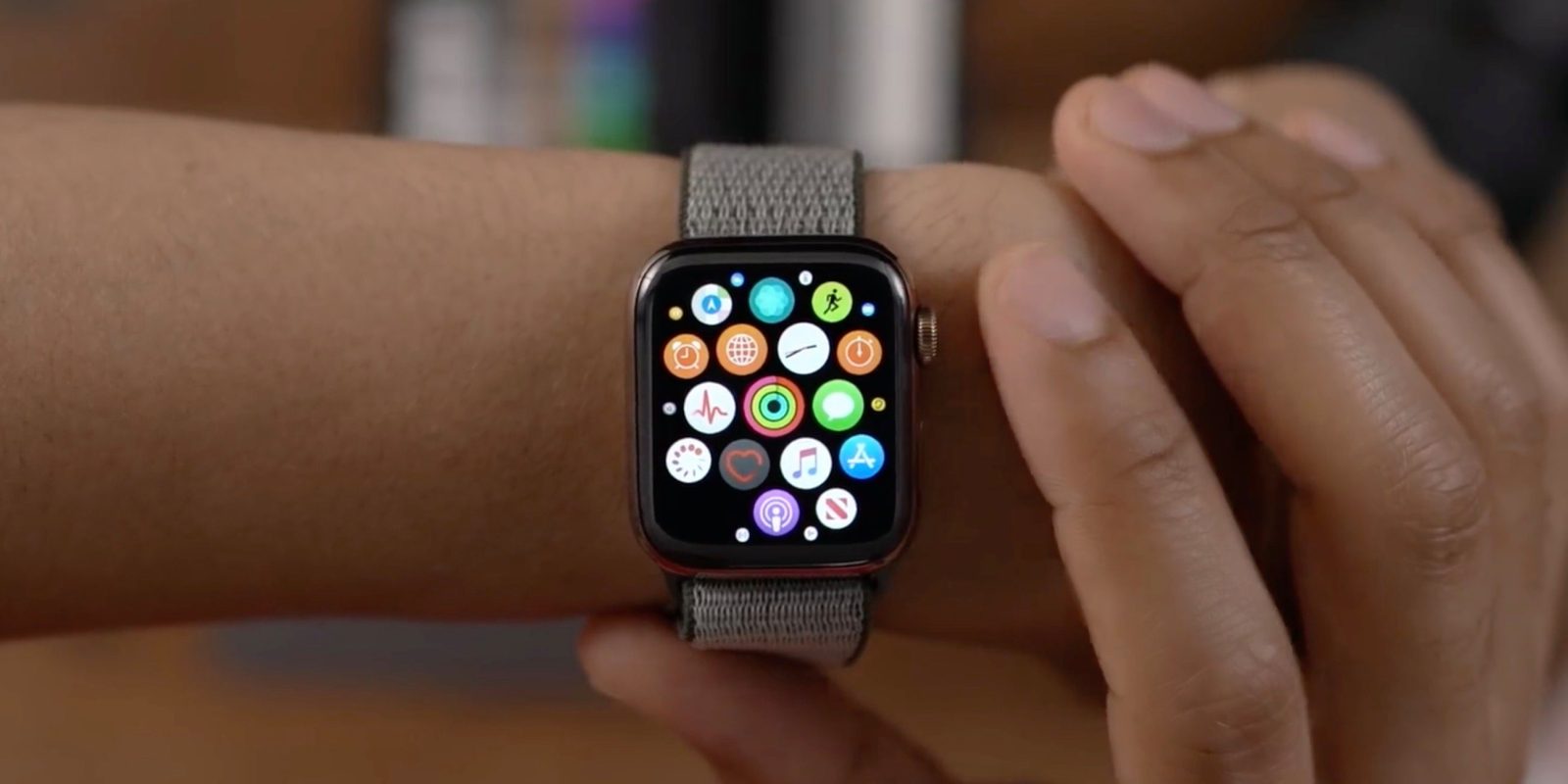 Apple today is releasing watchOS 6.1.3 to the public with bug fixes and improvements. The update includes a fix for an issue that prevented the irregular heart rhythm notification from working as expected for Apple Watch owners in Iceland.

END_OF_DOCUMENT_TOKEN_TO_BE_REPLACED 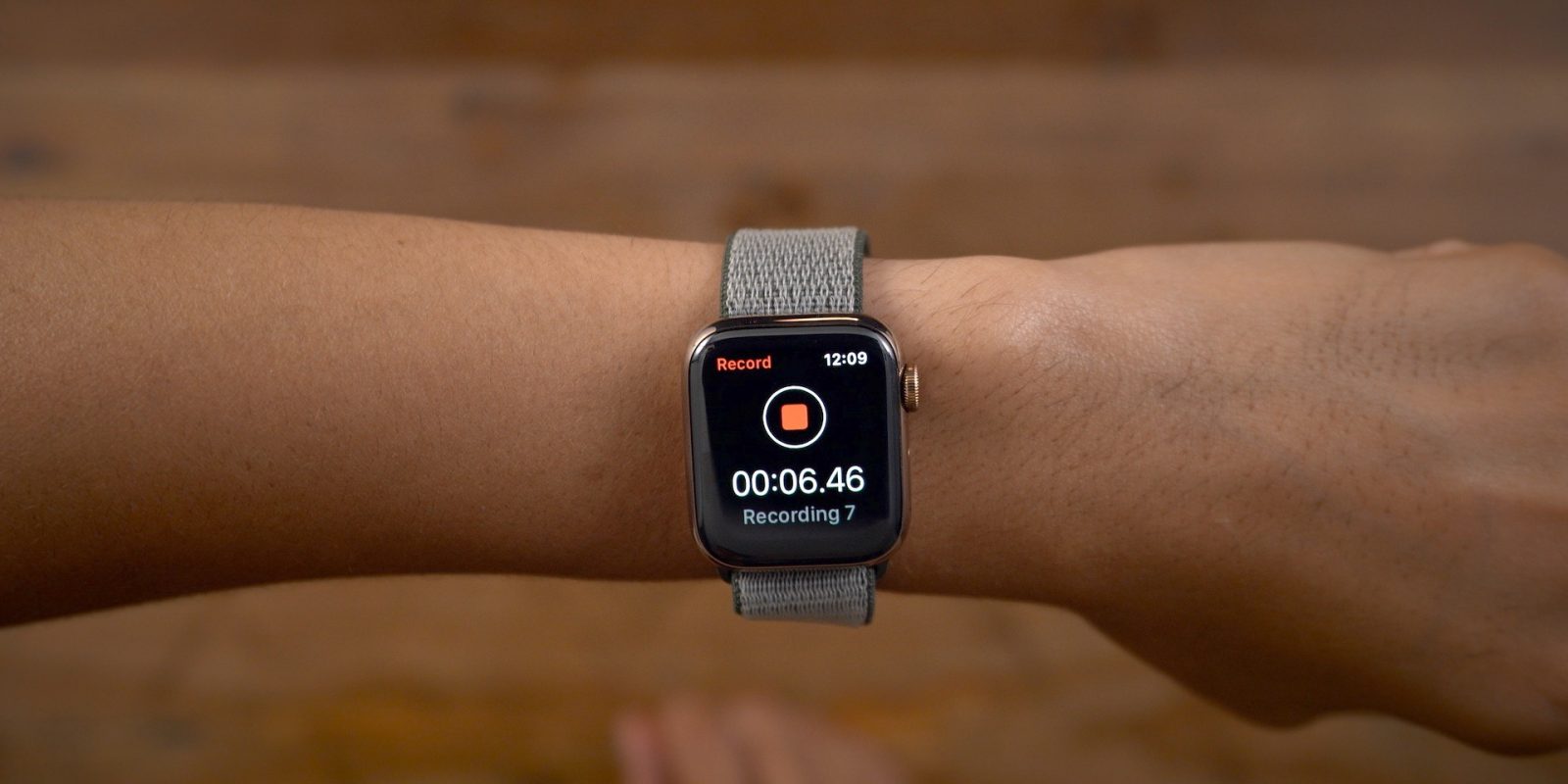 Apple today is releasing watchOS 6.1 to the public after developer beta testing. The update includes performance improvements, and brings watchOS 6 to the Apple Watch Series 1 and Series 2.