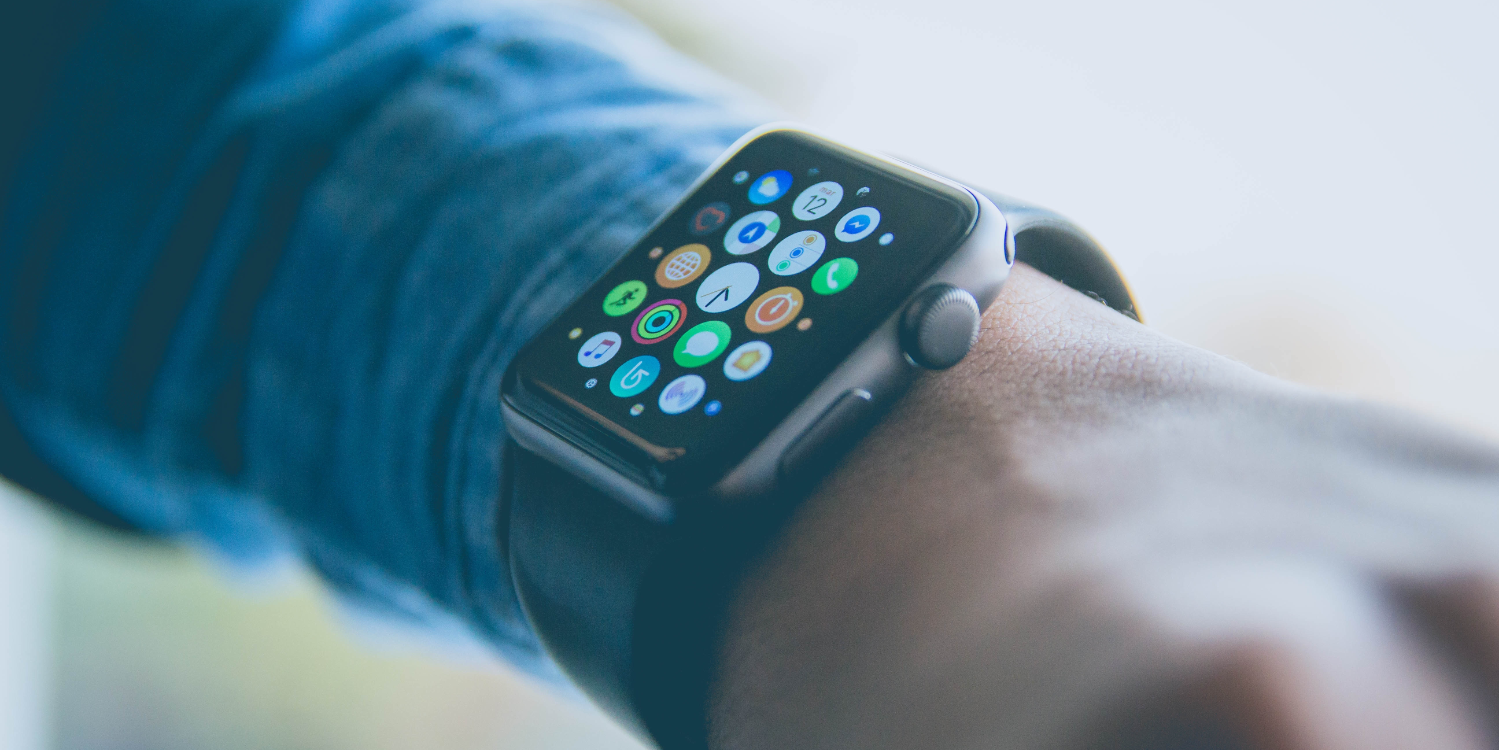 Since the first version, Apple Watch has shipped with a lot of stock apps on the honeycomb grid. watchOS 6 adds even more; App Store, Audiobooks, Calculator, Cycle Tracking, Noise, and Voice Memos.

To date, Apple Watch users have not been able to cleanup their home screens and delete these stock apps, like has been possible with Apple’s apps on iOS for a while now. However, TechCrunch reports that this will change later this year with watchOS 6’s public release.

Third-party apps on Apple Watch are removed by long-pressing on the Watch’s home screen app grid to enter jiggle mode and then pressing the (x) buttons. To date, these (x) buttons have not been offered on the pre-installed stock apps as they are simply not deletable.

If a user deleted an Apple app from their phone, it would vanish from the watch too. This only went so far though as many Apple apps on the watch are exclusive to watchOS and do not have iPhone counterparts. Even the Clock app on the iPhone is split up into separate World Clock, Timer, Alarms, and Stopwatch apps on the Watch.

This inflexibility is set to change with watchOS 6. Watch apps like Breathe, Walkie-Talkie, Radio, World Clock, Timer, Alarms, Stopwatch, Remote and more will be user-removable. Customers could then later re-download the apps through the App Store if they desire.

The ability to delete apps will let customers recover some storage, but more importantly clean up their honeycomb grid layouts by hiding apps that they don’t use.

This behavior is not currently observable in the developer seeds of watchOS 6. As it stands in the currently released betas, all of Apple’s apps do not show delete buttons in jiggle mode. Presumably, this will be added ahead of the (expected) September release of watchOS 6.

However, Apple is already preparing for the change by setting up App Store pages for all of its watch apps. Just like on iOS, core system apps like Messages and Heart Rate will not be deletable.