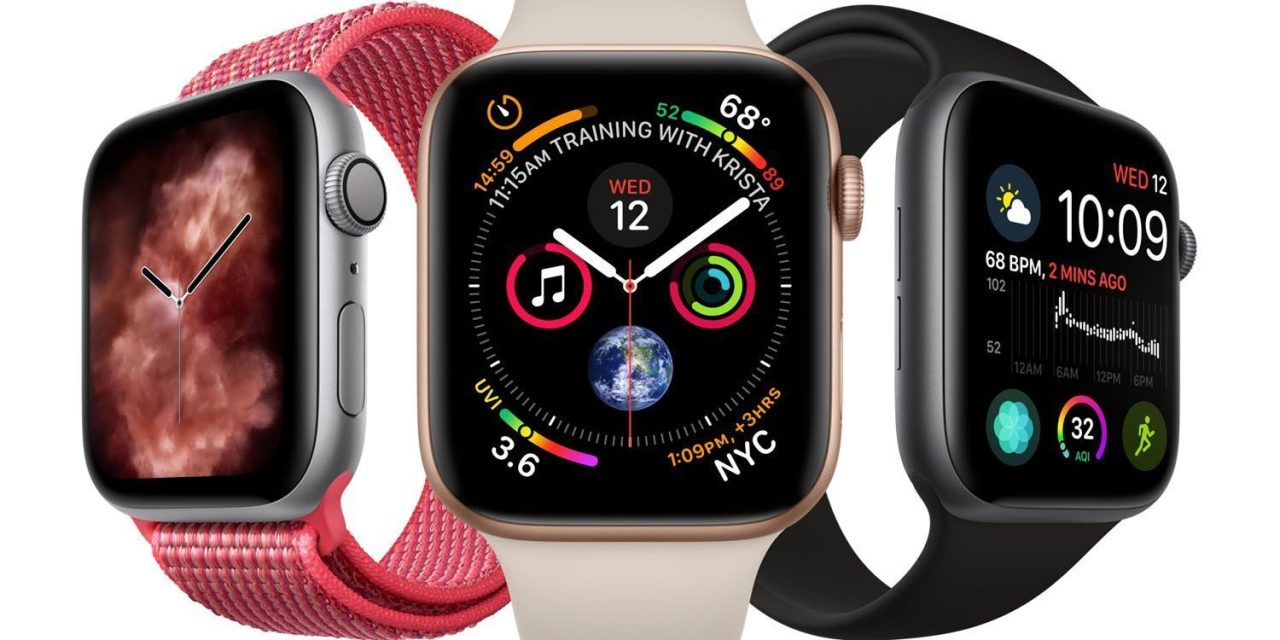 A few weeks ago, I wrote about how I had purchased an Apple Watch Series 4. One of the key reasons I purchased it was for GPS tracking while running. I’ve been listening to podcasts while working out for a good decade even when people thought I was crazy. For me, the Apple Watch with AirPods or Powerbeats Pro is the dream device for running. With watchOS 5, we finally got a built-in Apple Podcast app and support for third-party apps to sync files over to Apple Watch. Since I am such a fanatic about podcasts, I try almost every iPhone podcast app that comes around. For the Apple Watch, there aren’t as many podcast apps that support watch only playback, but I still wanted to give a round-up of the best ones.

The Apple Podcasts app of watchOS 5 is built into every Apple Watch, so it’s likely the most used of all the podcast apps on the wearable. The app supports variable playback speed (changing on the fly via the watch), has large album artwork, and syncs your files directly from the iPhone. Apple Podcasts is the only podcast app that can stream files via LTE as well (if they haven’t been synced). The ability to stream media content via LTE is currently only available for built-in Apple apps, but I suspect it will come as an API for other apps with watchOS 6. Streaming via LTE is a battery drain, so it’s likely Apple is moving slowly with opening it up to third-party apps. 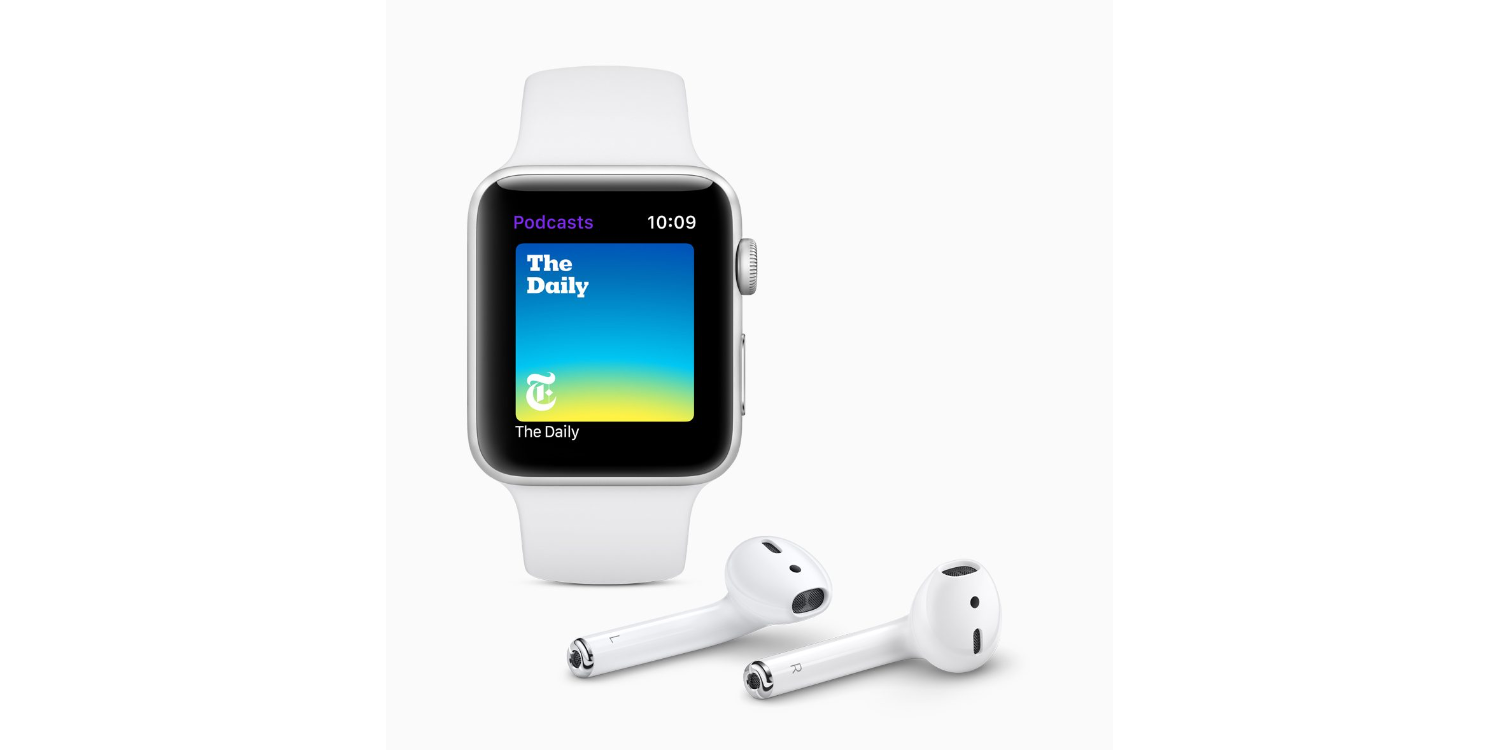 My main complaint with the Apple Podcasts app for Apple Watch is it will only sync shows when the watch is on the charger. I frequently will go for a run after work, and usually want to listen to a podcast that was released that day. If you are someone without the LTE Apple Watch, you have no way to force a sync unless you have a charger in your bag.

I ran into a situation a few weeks ago, where I was in my backyard and my Apple Watch was close enough to my phone and Wi-Fi to not switch over to LTE, but still wouldn’t play the podcast because the connection was so poor. This problem of “just hanging” onto the iPhone connection isn’t unique to Apple Podcasts, but a frustration of the Apple Watch in general. I can often run into this when trying to use Siri on my Apple Watch when it’s in that in-between place of Bluetooth to the iPhone but hasn’t dropped it yet. Between Bluetooth, Wi-Fi, and LTE – the Apple Watch should always just find one of them that will work. A lot of this frustration for Apple Podcasts would be fixed if the app would sync shows every hour instead of only when charging.

I also ran into another bug recently where I had fallen asleep listening to a show on my iPhone, so it finished and removed itself from the app (and watch). I manually re-added it the next morning, but it would never show back up on my Apple Watch.

Overall, the app works well. If they can fix a few issues with syncing, it’s about the perfect podcast app for Apple Watch. 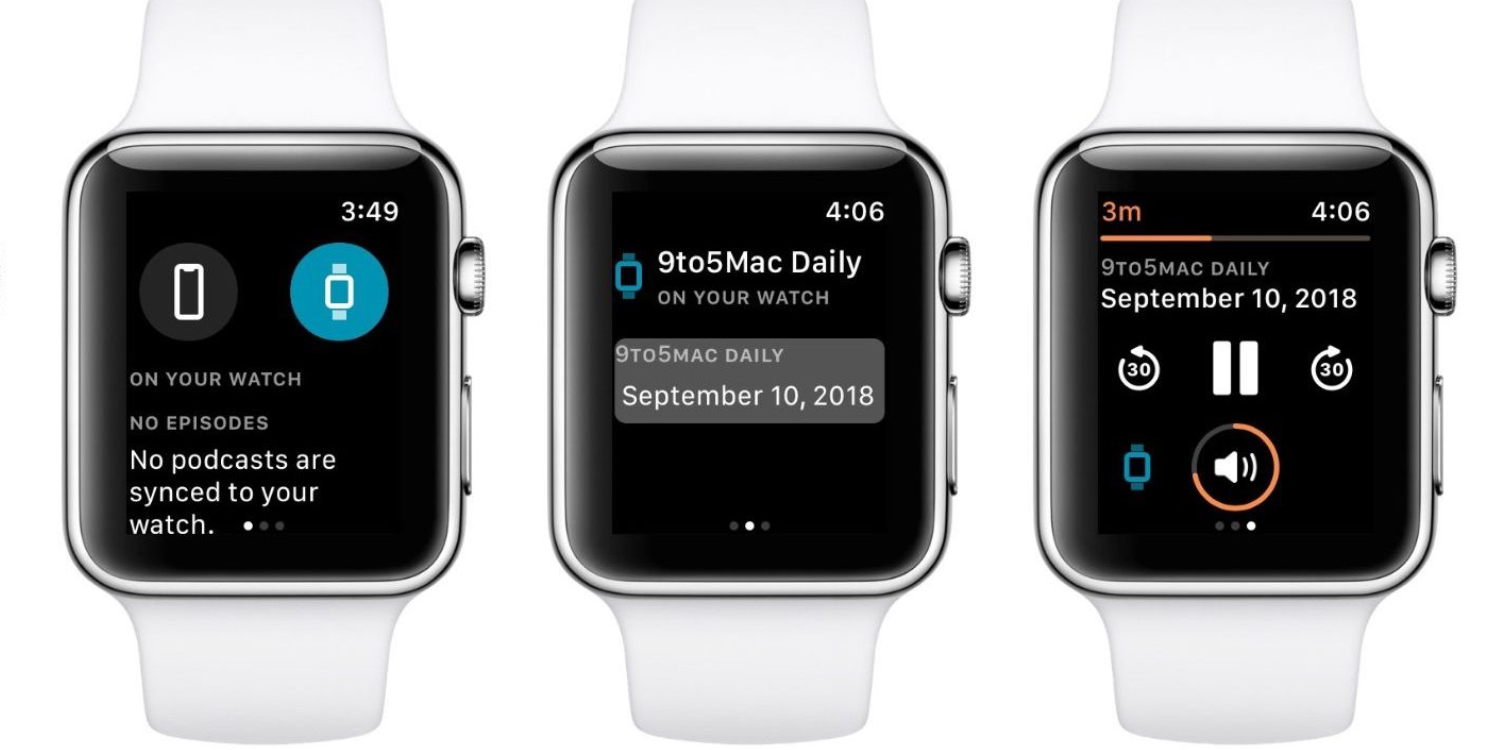 I am a big fan of Overcast for iPhone. It has some great features like Voice Boost, Smart Speed, and File Uploads (for premium members), so I was excited to try out its Apple Watch app.

We covered Overcast 5.0 in 2018, which added the Apple Watch app. Overcast gives you the ability to sync shows directly to the Apple Watch to playback when away from iPhone. You can set it to auto-sync a certain number of shows or manually add them. When the shows sync, they’ll use the playback speed of whatever the show is set to use (either universal setting or custom to each show).

Overcast transcodes the file directly on the iPhone to make it smaller on the Apple Watch. Syncing happens pretty quickly in my usage, and I rarely even have to think about it. My shows are just always there. As I mentioned earlier, it doesn’t support streaming via LTE, but that is a watchOS limitation. The app also supports controlling the volume from the digital crown as well.

Marco has done a great job of letting you see what’s on the iPhone vs what is on Apple Watch as well. To be honest, I can’t think of a single way I’d want to change the app. Marco has really put a lot of care into how episodes are synced, how the information is laid out, and just how it works overall.

Overcast is a free app on the App Store, and there is an optional $10/year in-app purchase to remove ads and unlock file uploads. 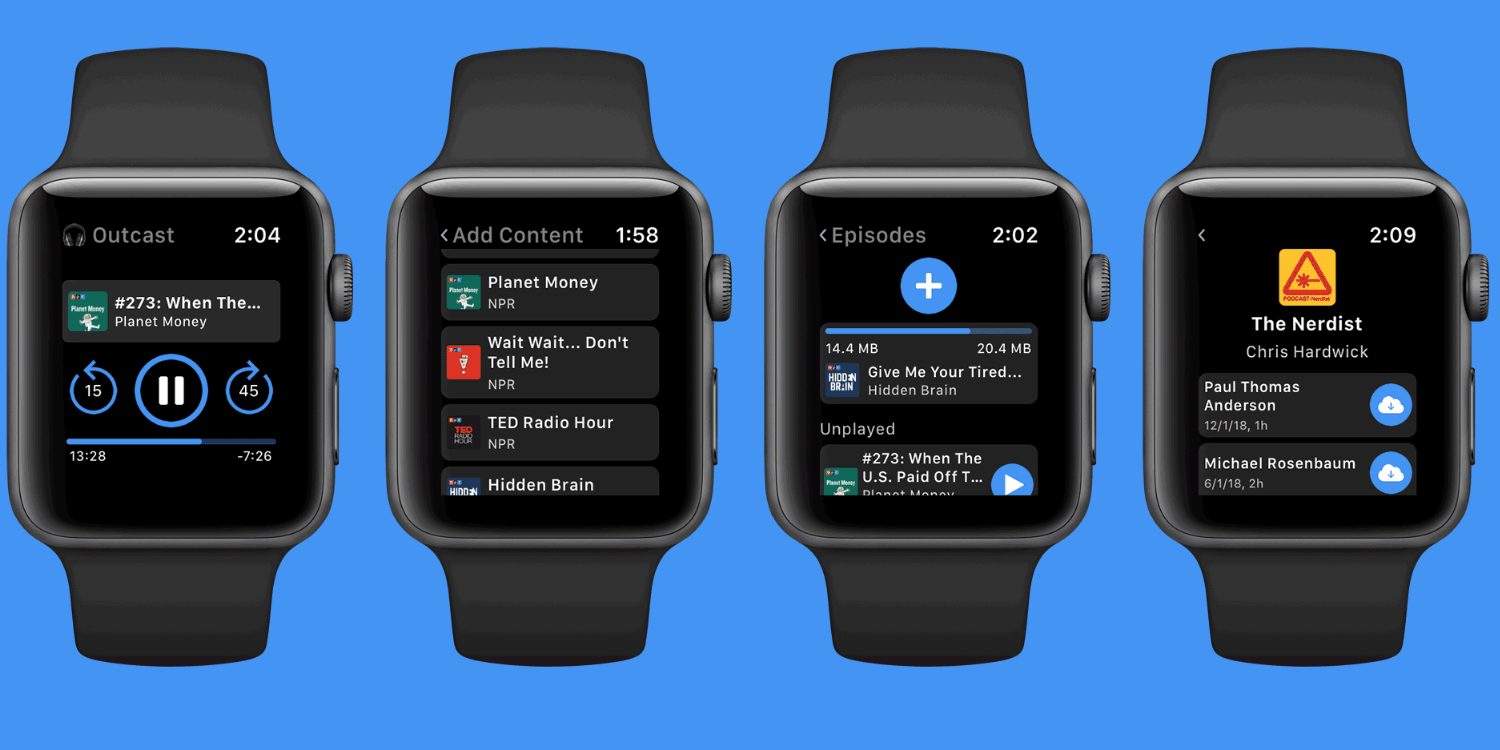 It does have some nice features like more variable playback speeds (above 2x) that can be changed on the fly, but I struggled to get files to sync over to the Apple Watch during my testing. I left both the iPhone and Apple Watch apps open, but nothing seemed to happen.

Outcast can be purchased for $.99 on the App Store

If you just listen to podcasts occasionally or you watch to stream from LTE, I would recommend Apple Podcasts. If you listen to a lot of shows, and you want the best overall experience, I would have to recommend Overcast because the syncing process is much more reliable. I am hoping watchOS 6 brings LTE APIs for third-party apps, and then Overcast will be even better.