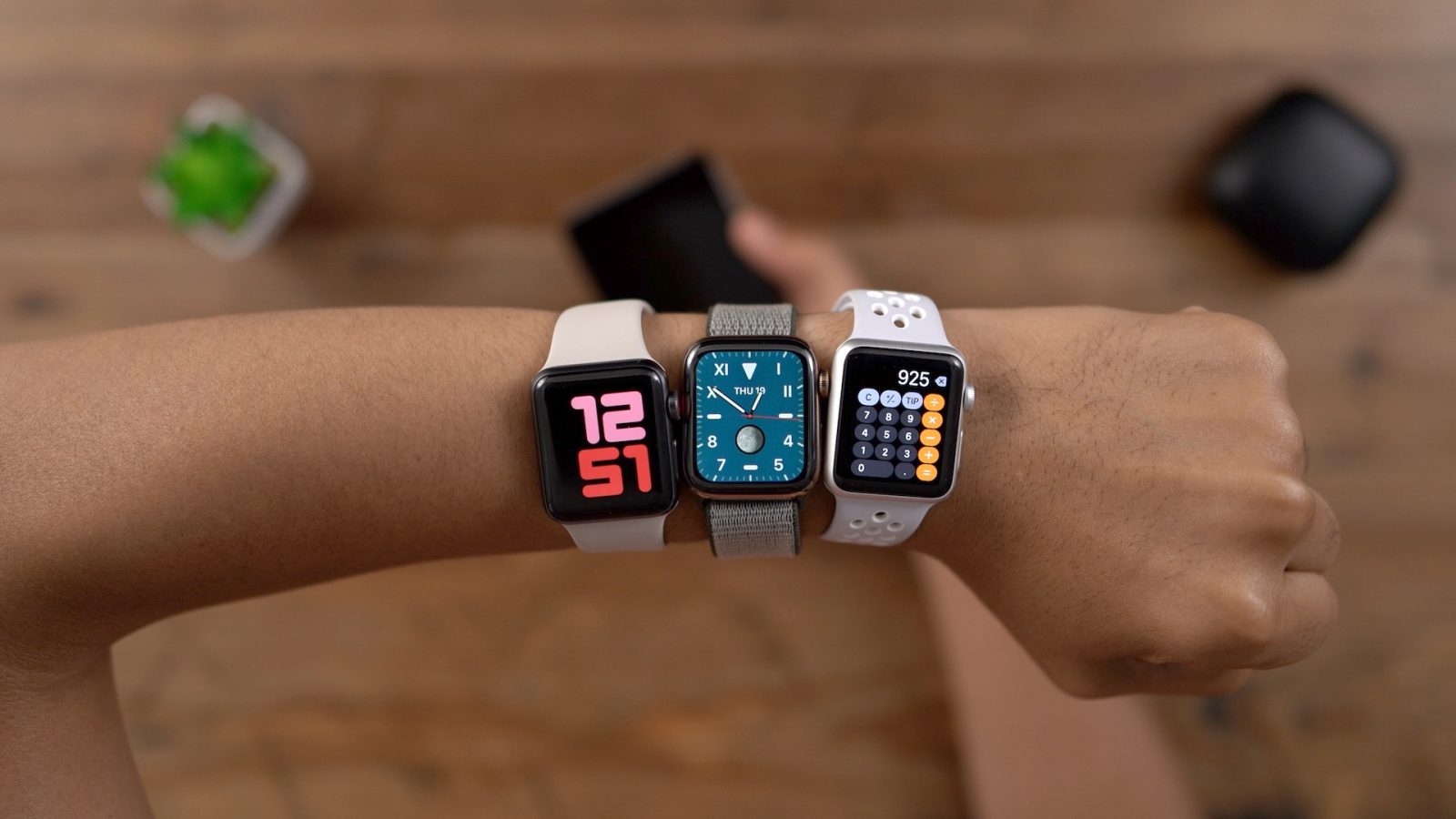 On the eve of tomorrow’s Apple Watch Series 5 release, Apple has released watchOS 6. It’s a major new update for the Apple Watch that adds new watch faces, new complications, a standalone App Store, enhanced Siri support, and much more. Watch our hands-on video covering the top new watchOS 6 features, and be sure to subscribe to 9to5Mac on YouTube for more Apple Watch coverage.

Every year, each new iteration of watchOS brings us new watch faces, which are like wallpapers for an iPhone, but even more important and certainly more functional. This year, there are several new watch faces included in watchOS 6, including a brand-new face, Meridian, that was revealed at Apple’s iPhone 11 and Apple Watch Series 5 event earlier this month.

Users of Apple Watch Series 4 and higher will gain access to the following seven new watch faces as a part of the watchOS 6 upgrade:

My favorite new watch face is a tie between Meridian and California — both of which are beautiful in design and feature a variety of customization options. The Solar Dial, which tracks the sun over a 24-hour period, lacks on customization, but is mighty impressive in its overall design and function. 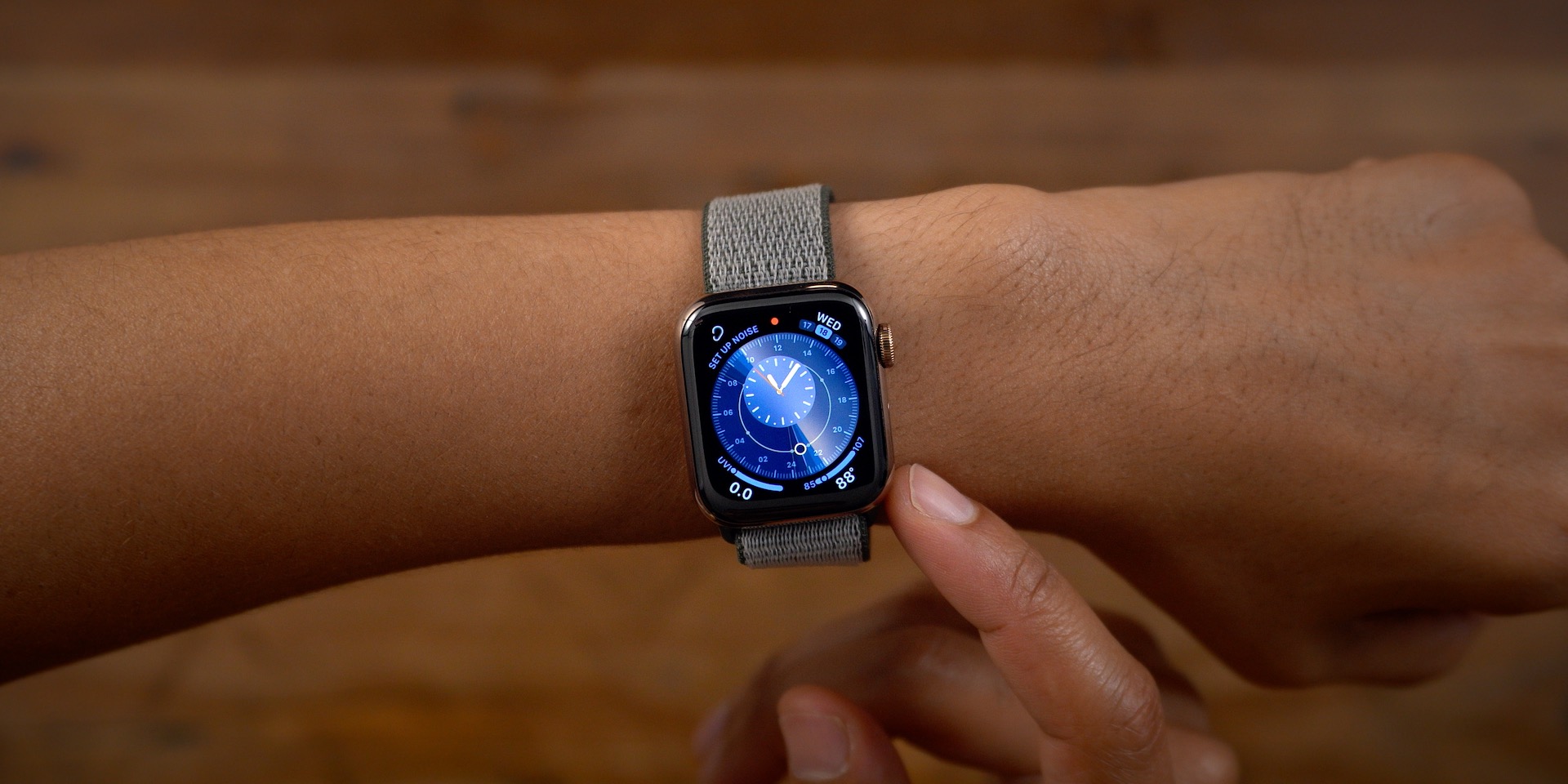 The new Numerals Duo and Mono watch faces are fun new additions to watch OS, and especially the Duo version when it’s paired with a flashy color combination. Modular compact is a different take on the traditional Modular watch face, and I think it will be popular for those that desire a modular interface with a more traditional dial element.

Thanks to Monowear for sponsoring 9to5Mac on YouTube. Get 15% off Monowear’s premium Apple Watch accessories w/ code 9to5mac.

Along with new watch faces, users will gain access to several new complications to make it easier to digest data at a glance. 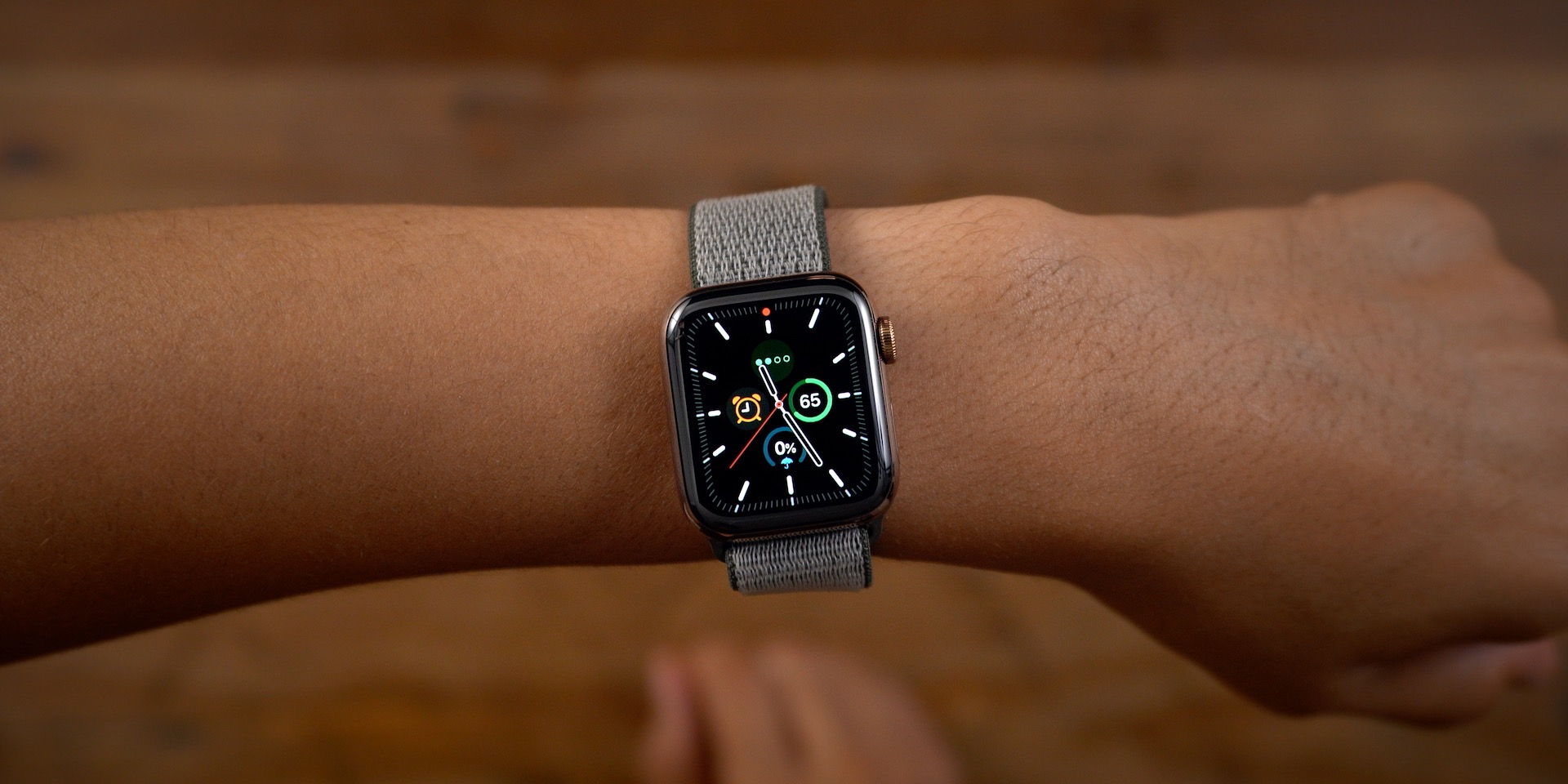 Here’s a look at the new complications found in watchOS 6. Included on the list is a new real-time Noise complication, and a cellular complication for cellular-enabled watches to monitor network signal strength.

One of my favorites is the new Rain complication. This allows you to, at a glance, see the likelihood of rain in your local area, and links to the rain forecast portion of the Weather app.

One of the biggest watchOS 6 improvements is the addition of a much more capable Siri assistant. In watchOS 6, Siri is now capable of displaying web search results on screen. You can then scroll through the list of results with the Digital Crown, and even tap to open the full web page related to the search result. 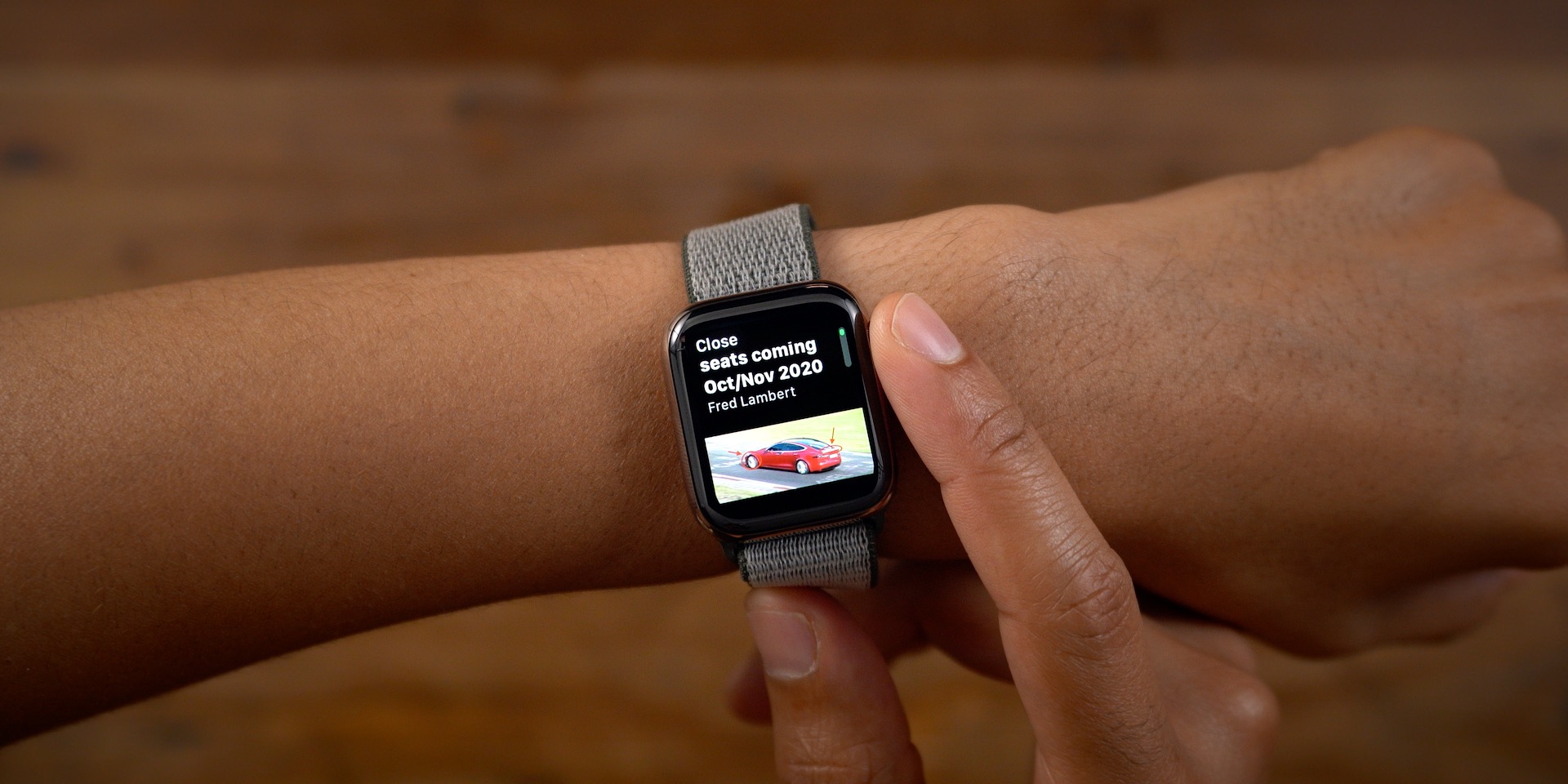 Siri can also tell you the name of a current song being played, and with just a single tap allows you to add the recognized song to your music library. 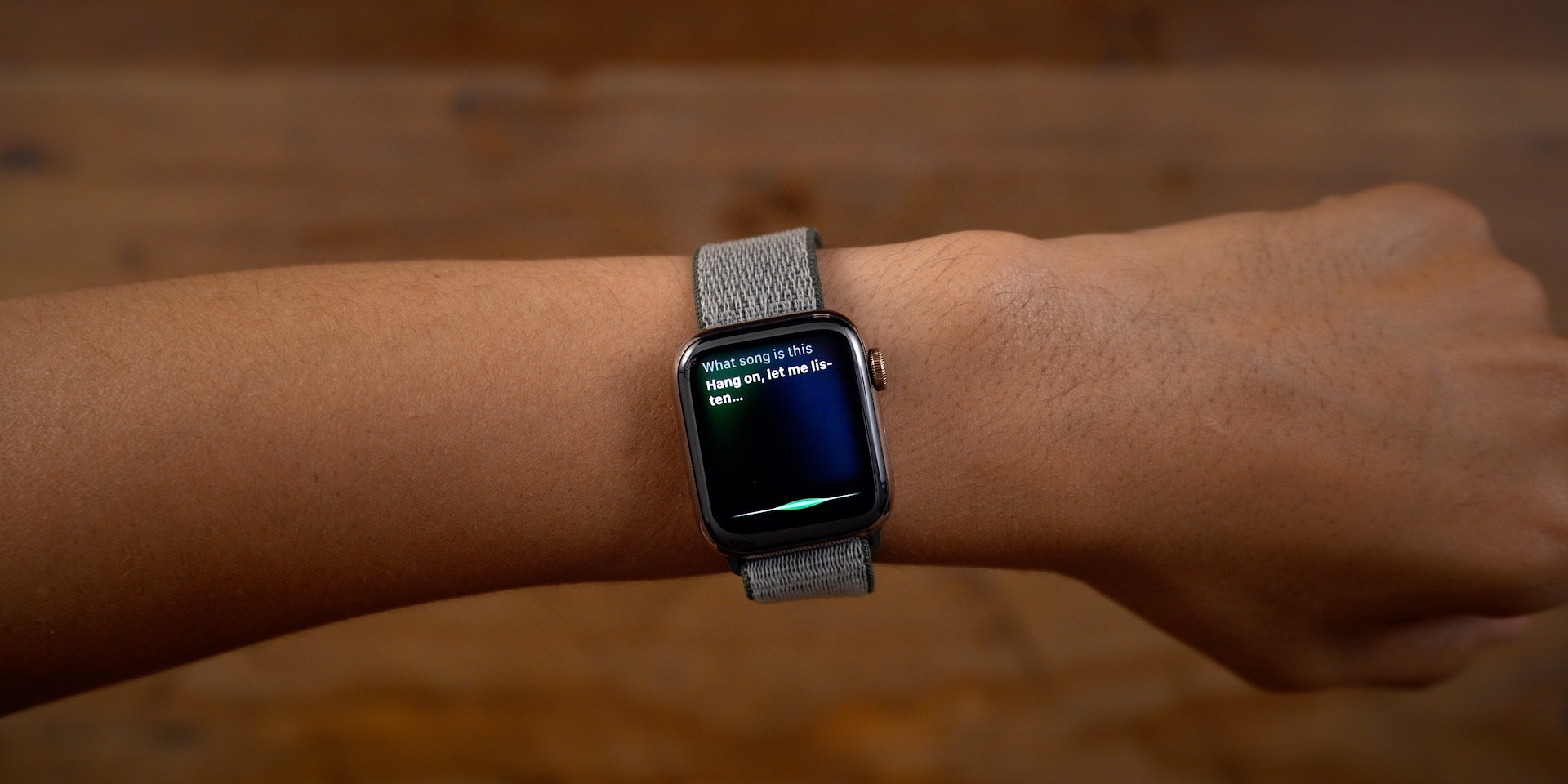 Up until watchOS 6, the Apple Watch has always relied on its paired iPhone to facilitate app downloads. With watchOS 6, app downloads are handled directly on the device, further moving the wearable toward standalone status. 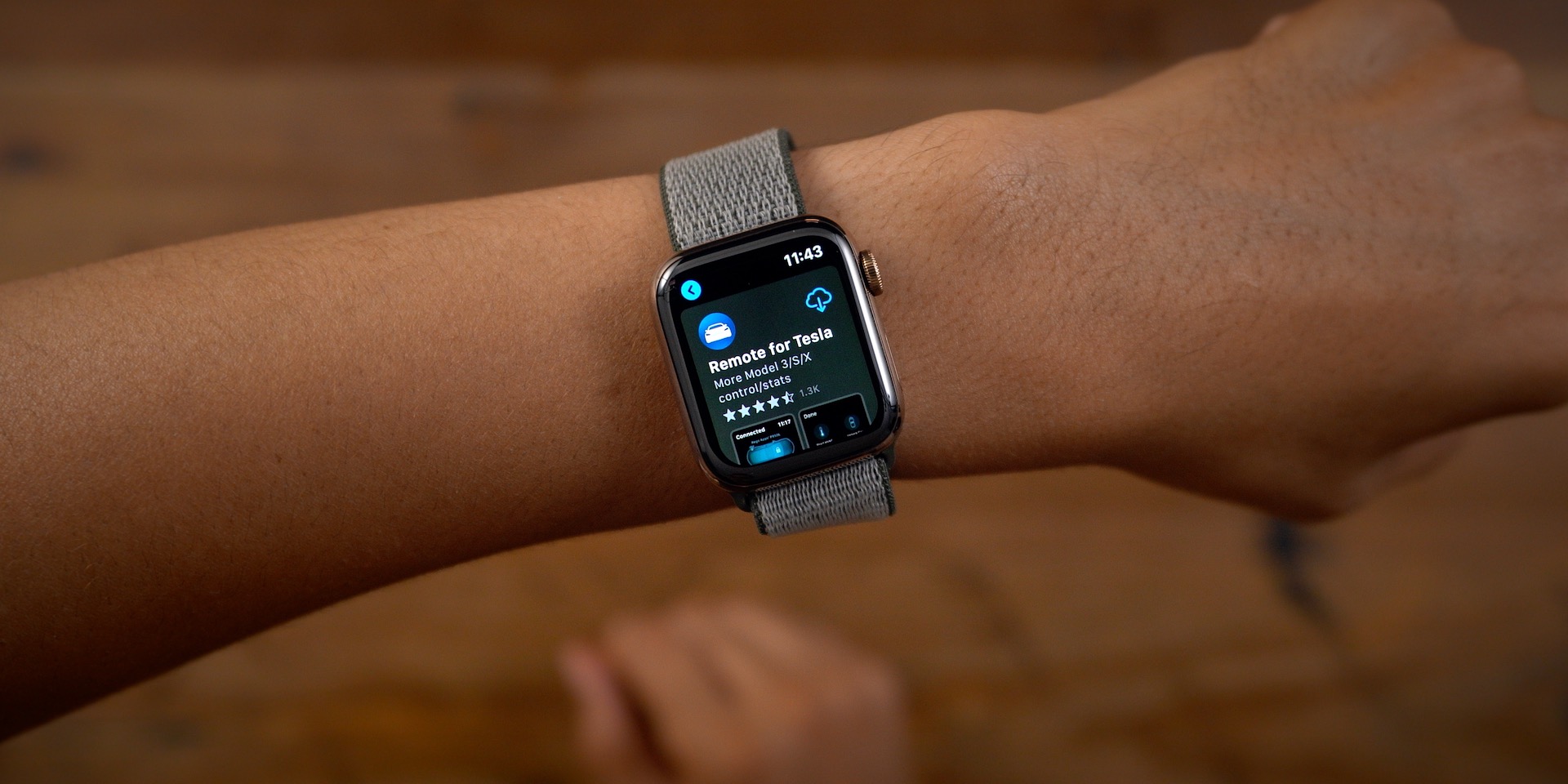 There are a variety of ways that users can download apps from the App Store on Apple Watch. One of the easiest ways is to just ask Siri.

For example, you can say: “Search for Nano on the App Store,” and Siri will present search results with Get buttons to download the app directly to Apple Watch without needing to do so on the paired iPhone.

Users will also find a standalone App Store app that will present suggested apps and allow you to search with a tap of the search bar at the top of the interface. 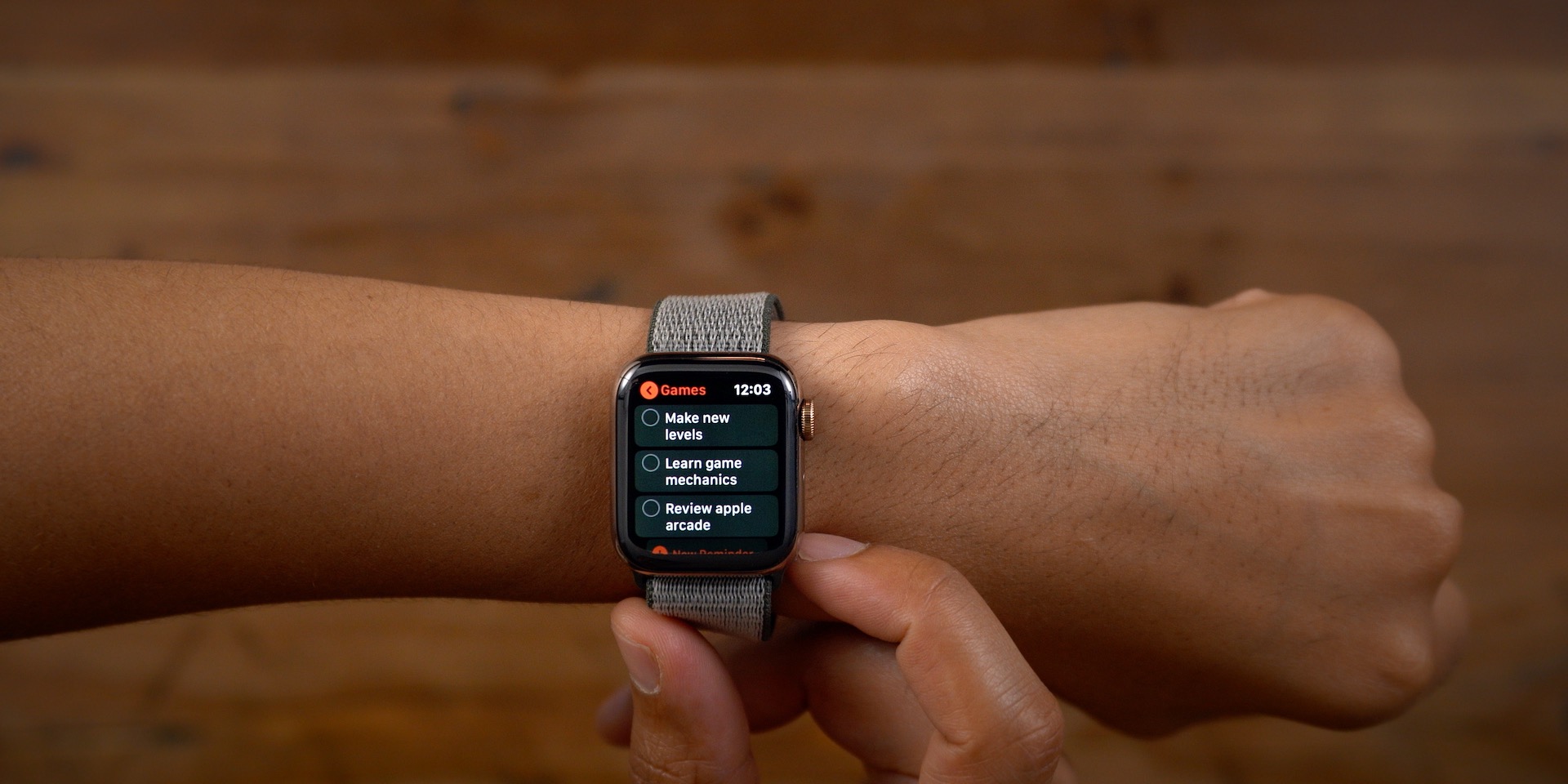 It’s hard to believe, but watchOS 6 marks the first time that a default calculator application has appeared on the Apple Watch. The Calculator, which looks like a miniature version of the one on iOS, features a built-in tip calculator. 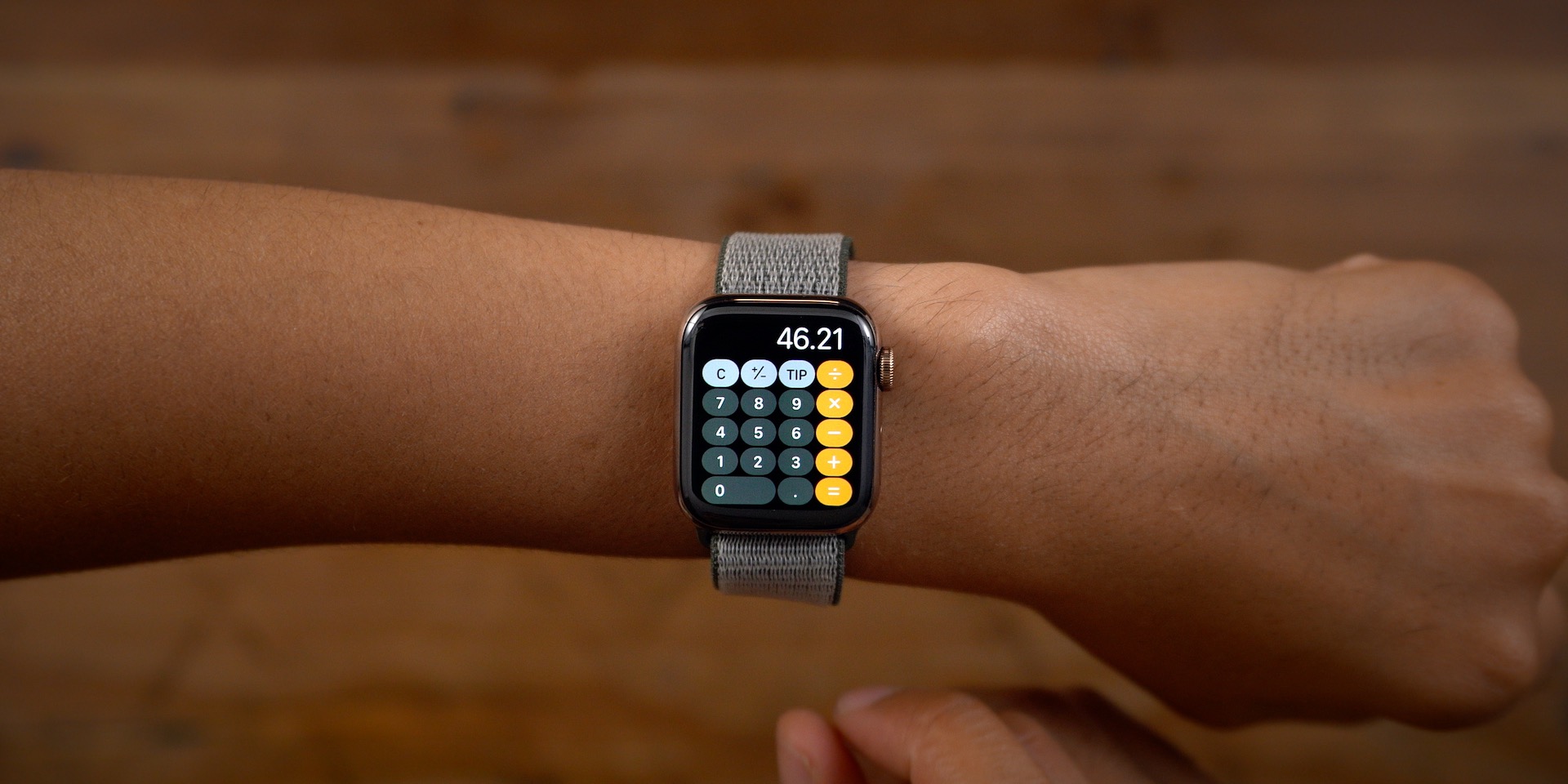 Another newcomer to watchOS 6 is Voice Memos. The Voice Memos app on watchOS allows users to create new voice recordings with just the press of a button. You can also listen to memos recorded on other Apple devices, thanks to built-in iCloud support. 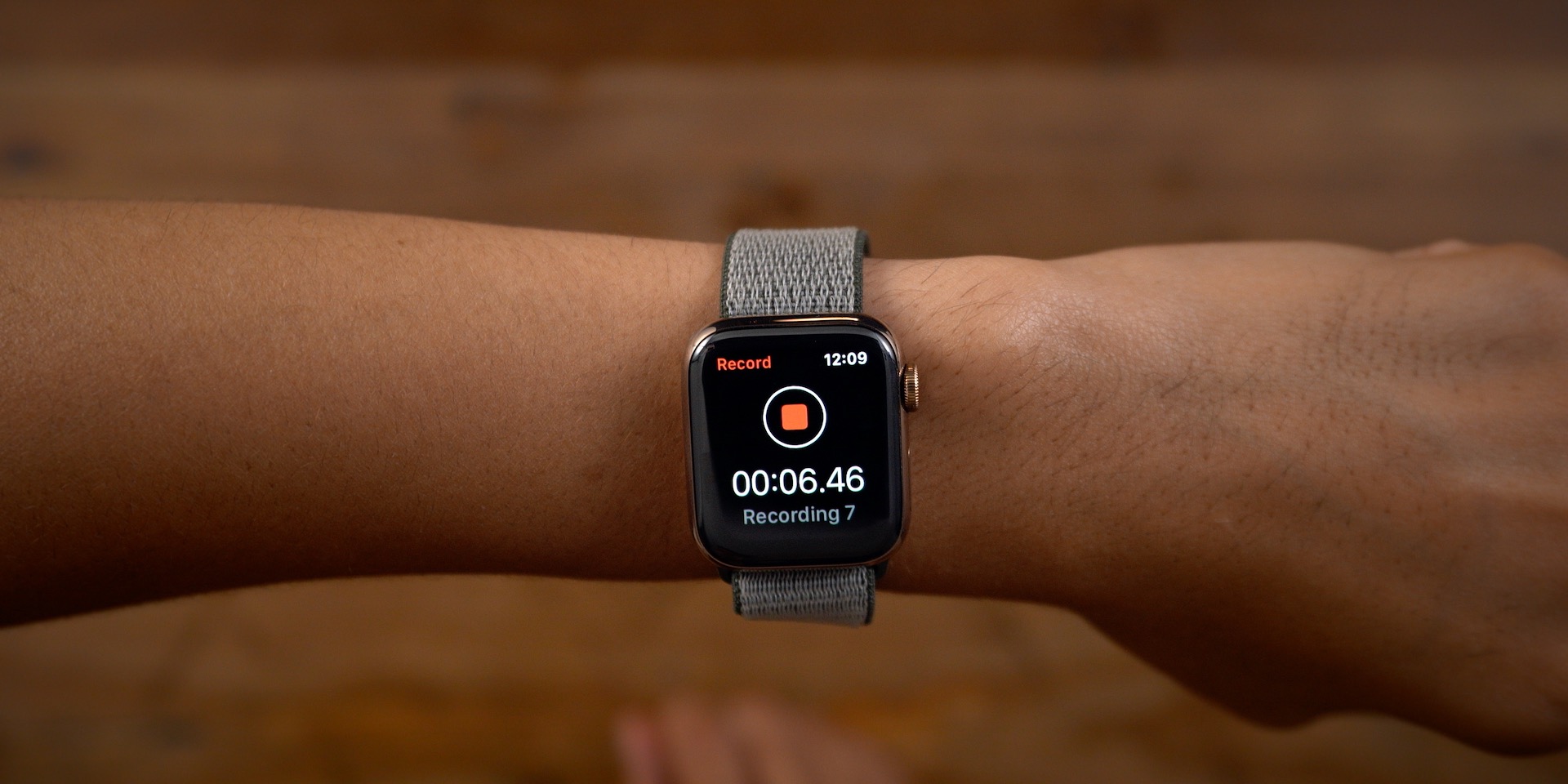 Noise is a brand-new app that allows you to monitor the safety of ambient noise levels in your environment. One of the purposes of the app is to help you recognize when the noise in your environment is loud enough to make hearing damage a possibility. Included with the Noise app is a real-time complication for monitoring noise levels directly from your favorite watch face. 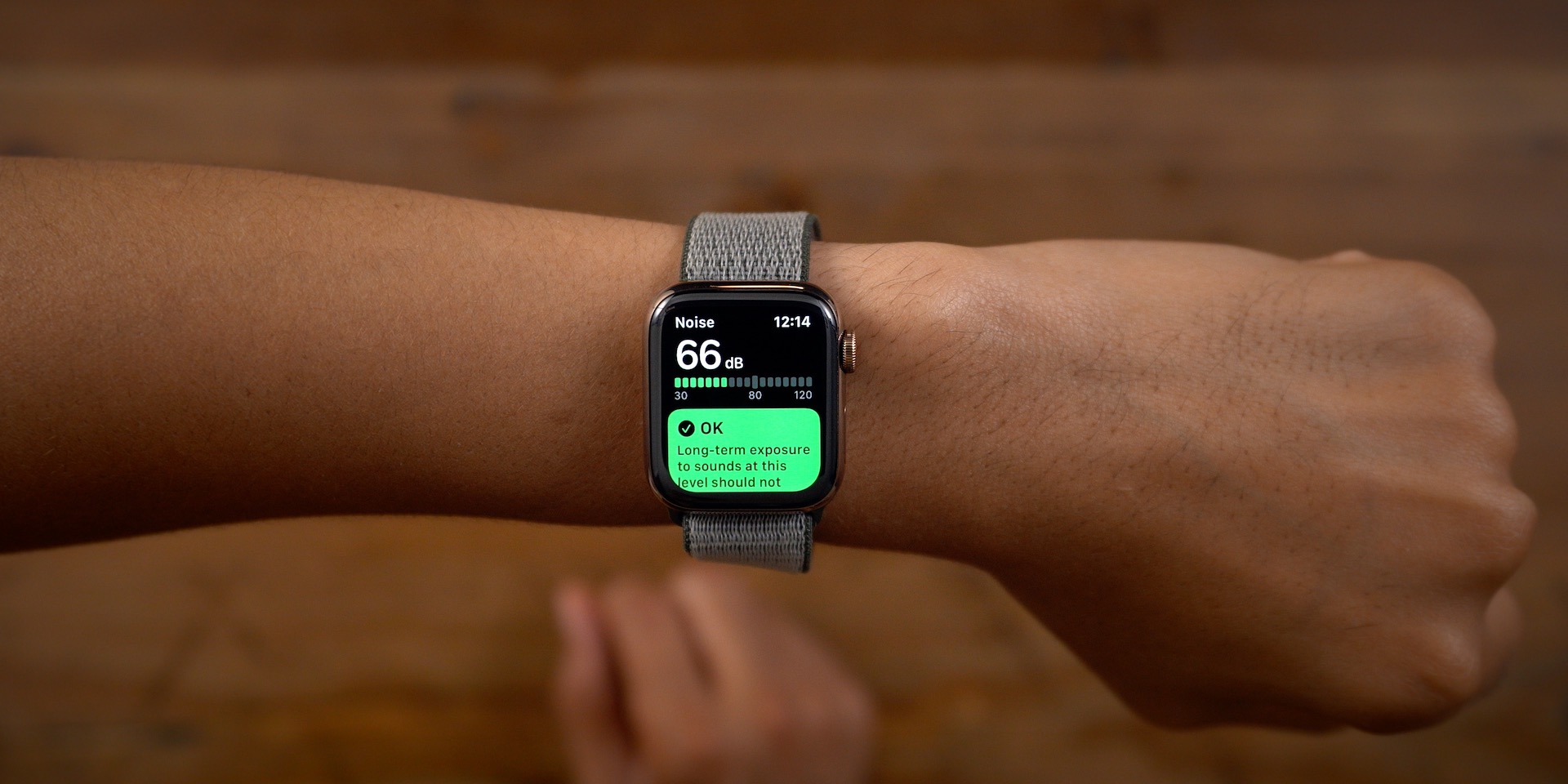 With an interface that’s similar to podcasts and music app, Audiobooks allows you to enjoy your spoken-word book library directly from Apple Watch. 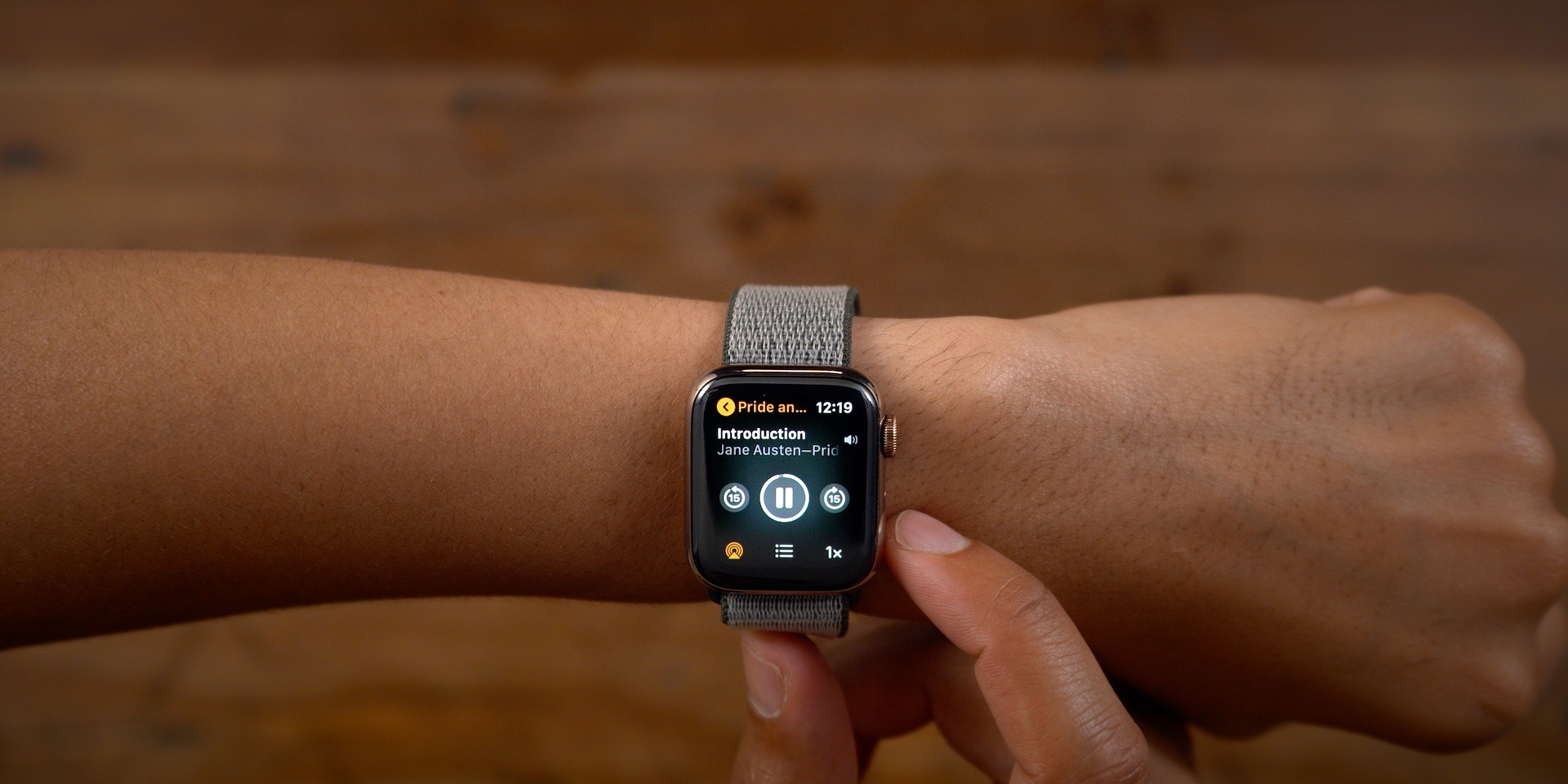 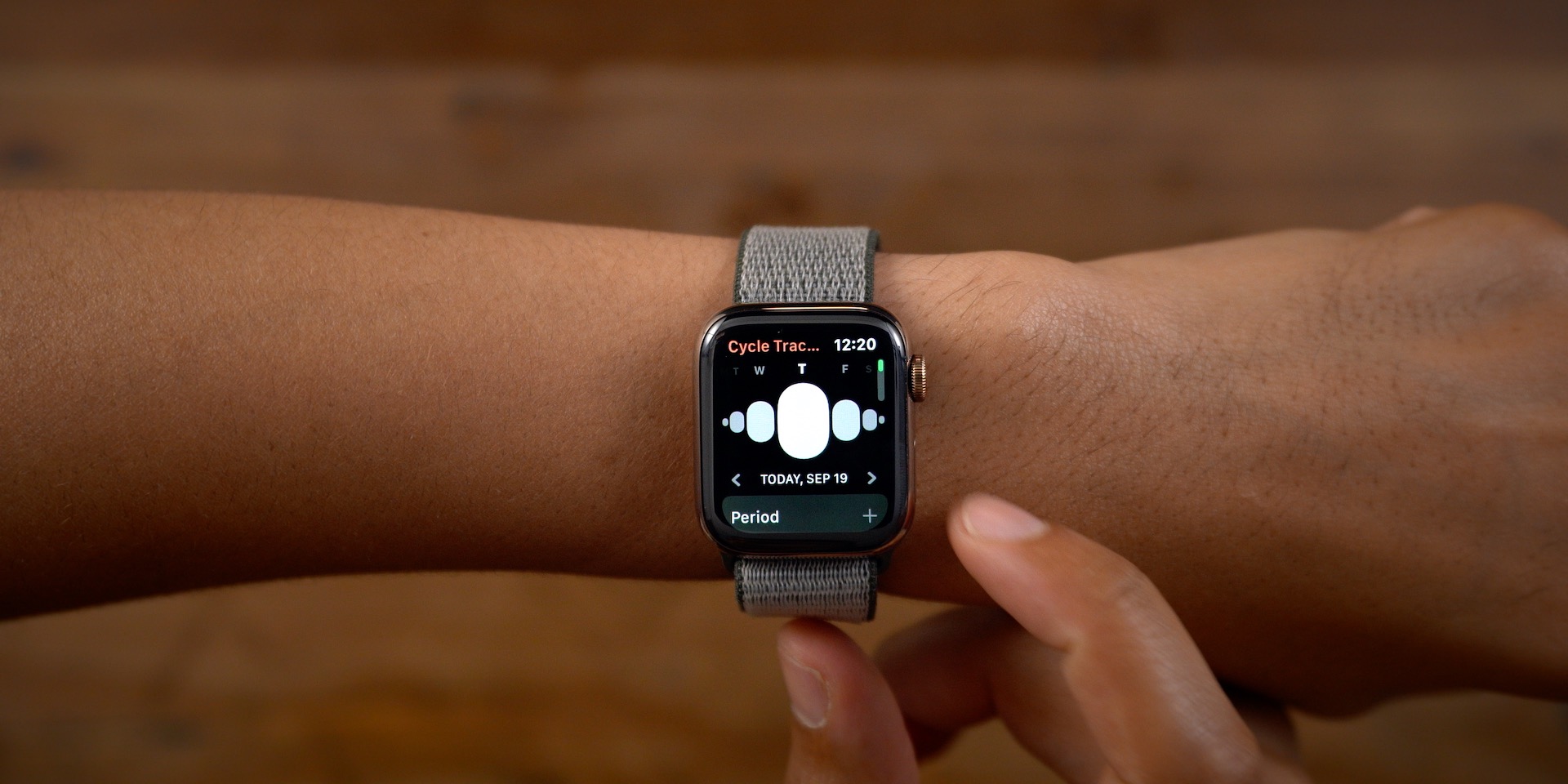 Included in watchOS 6 is a standalone Now Playing app that can be used to control music playback originating from the Apple Watch. Similar to the Control Center music widget interface on iOS, the app is also capable of controlling AirPlay 2 devices at home. 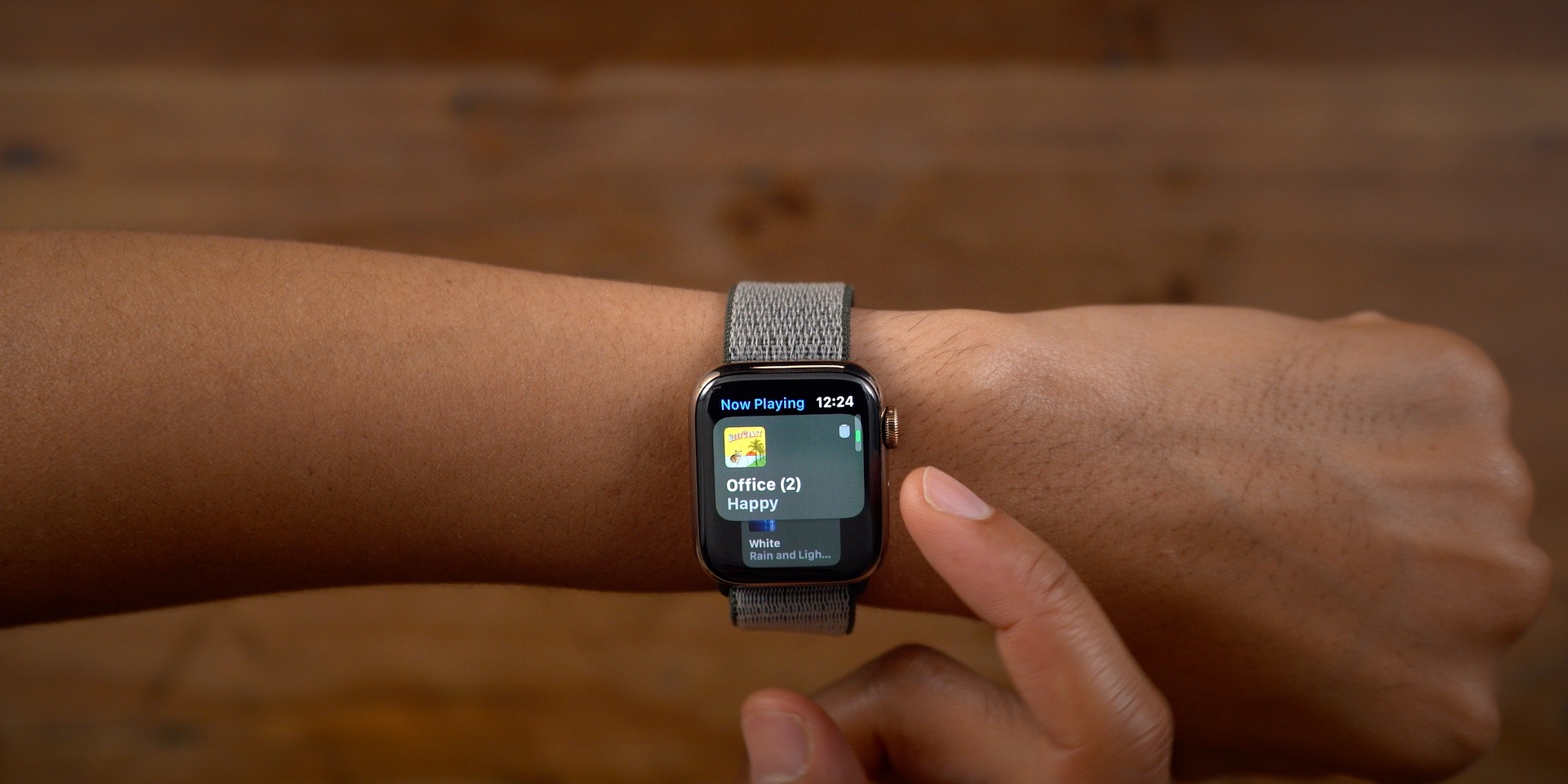 The refreshed Music app in watchOS 6 allows users to browse the individual contents of albums and playlists without playing the entire body of work first. If you’ve tried to do this on previous versions of watchOS, you understand how annoying that can be. There’s also a refreshed album view that features beautiful album artwork at the top of the album or playlist interface. 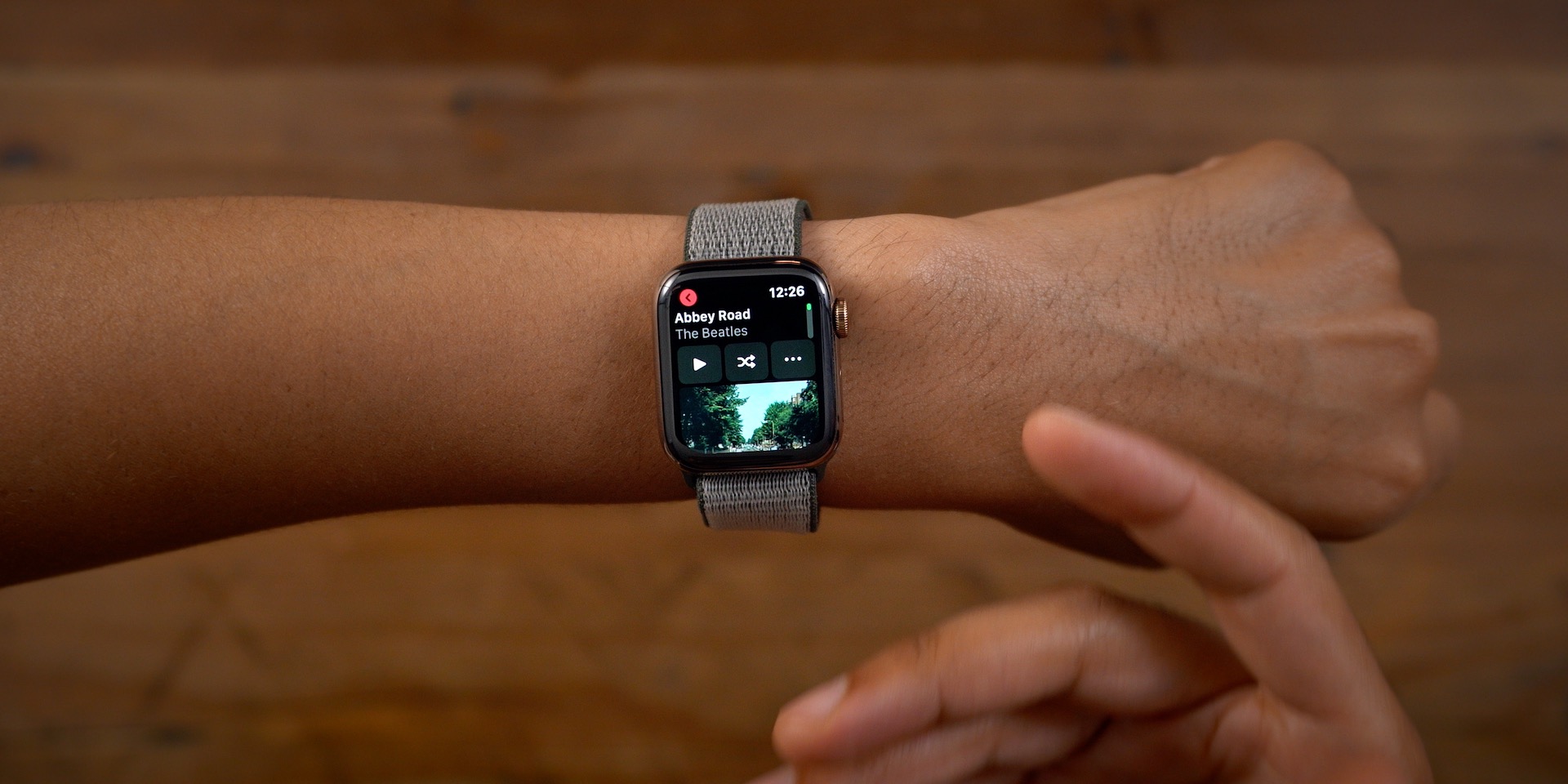 Our top new watchOS 6 features video walkthrough goes on to cover many additional new Apple Watch improvements. A few of these features stand out, such as a new Bluetooth Toggle that allows you to disable Bluetooth connectivity directly from the Apple Watch, new Taptic Time that helps you tell time without looking at your watch, and the ability to initiate software updates directly from watchOS 6. 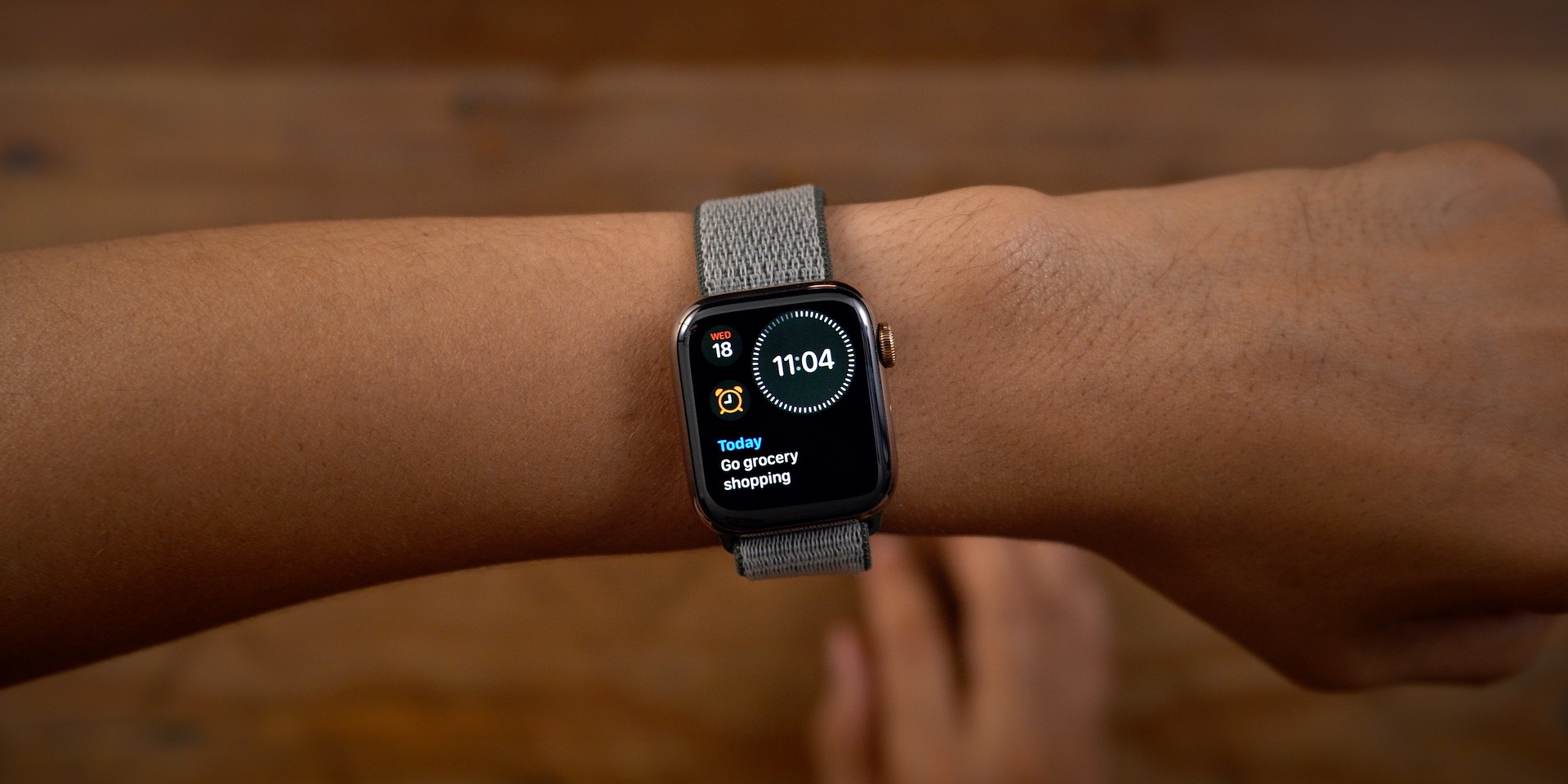 watchOS 6 isn’t what I’d deem to be a massive update, but it comes with enough key enhancements to make for a substantially better Apple Watch experience. Eventually, the Apple Watch will stand on its own without the need for a companion iPhone. The release of watchOS 6 with a standalone App Store and built-in software updates is a big step in that direction. 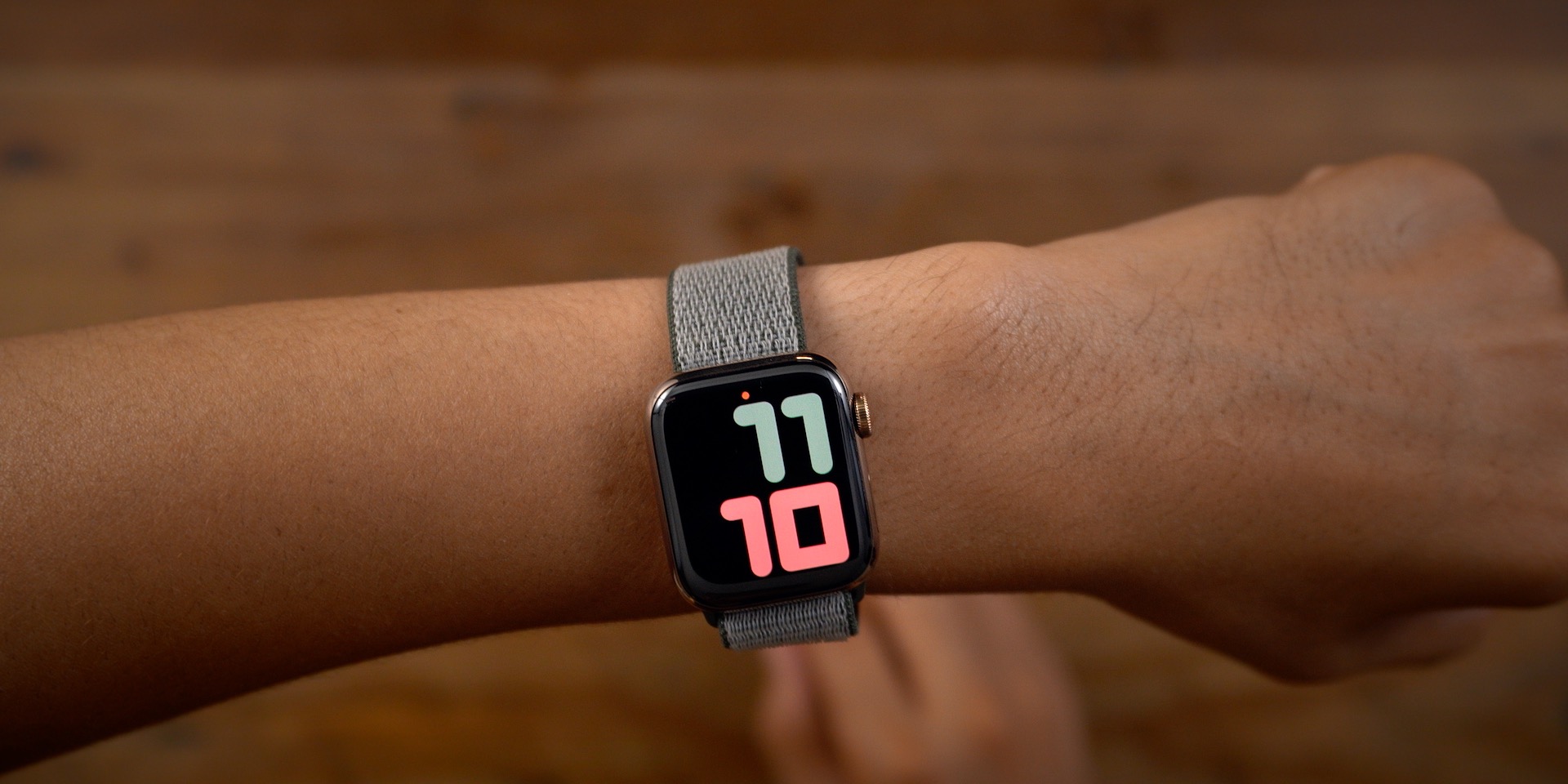 What do you think about watchOS 6? What’s your favorite new feature? Sound off in the comments below, and be sure to watch our full video of top new watchOS 6 features above for a detailed look at what’s new.