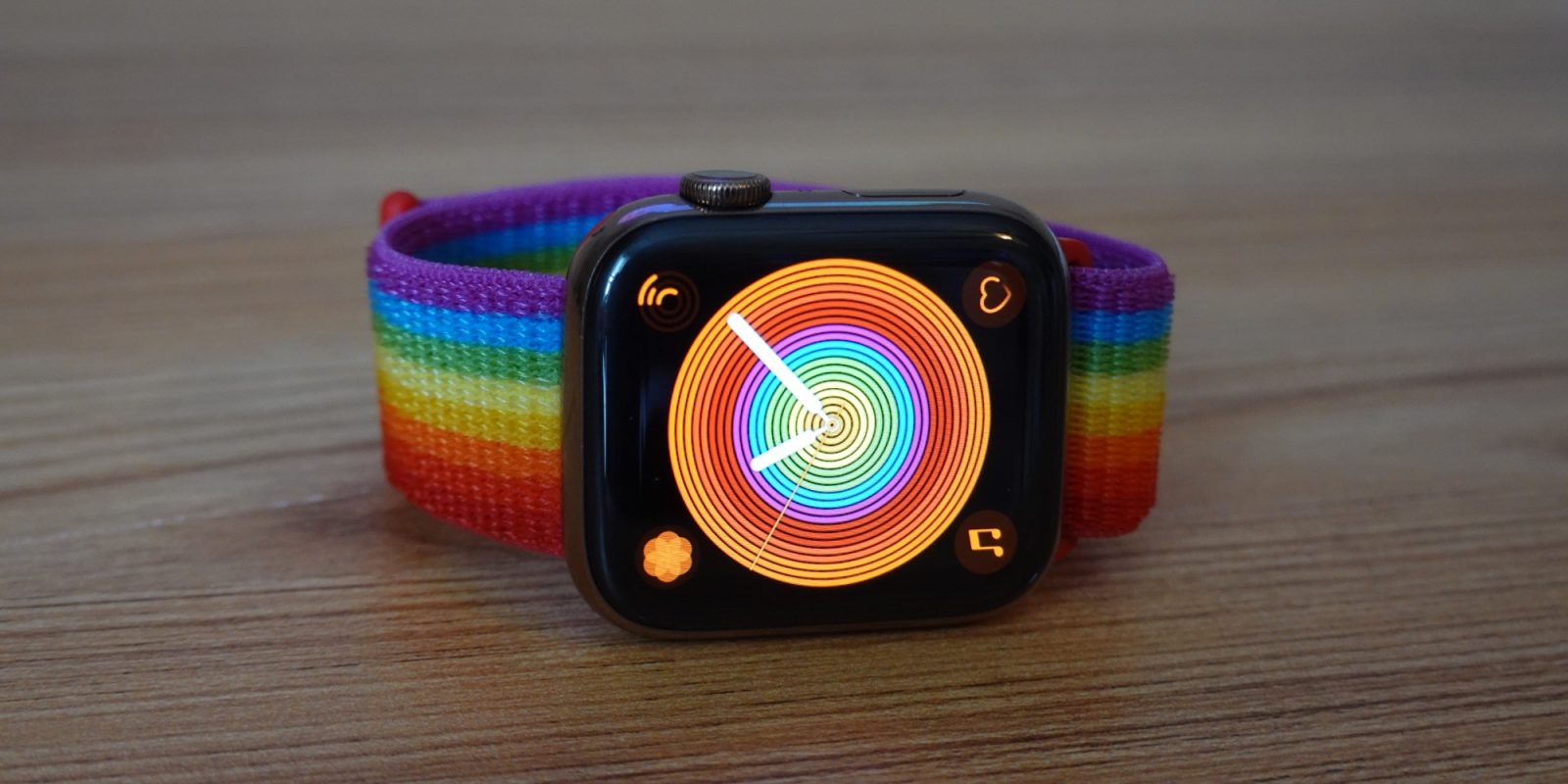 In a new post on its developer website, Apple touts that developers can now distribute applications via the native watchOS App Store and more thanks to watchOS 6. This will allow developers to distribute an app for Apple Watch without a companion iOS app.

Starting in April of next year, all new watchOS apps must be built with the watchOS 6 SDK and support Apple Watch Series 4 and later. Apple writes:

With watchOS 6, customers around the world can use the new App Store on Apple Watch to easily discover, browse, search, and install apps directly on their wrist. And for the first time, you can distribute an app just for Apple Watch, without a companion app on iOS. Build your watchOS apps using Xcode 11 GM seed, test them on devices running the latest watchOS 6 GM seed, and submit them for review.

Starting April 2020, all new watchOS apps and app updates submitted to the App Store must be built with the watchOS 6 SDK and support Apple Watch Series 4 or later.