watchOS 6: Exploring California and the many forms of the new Apple Watch face 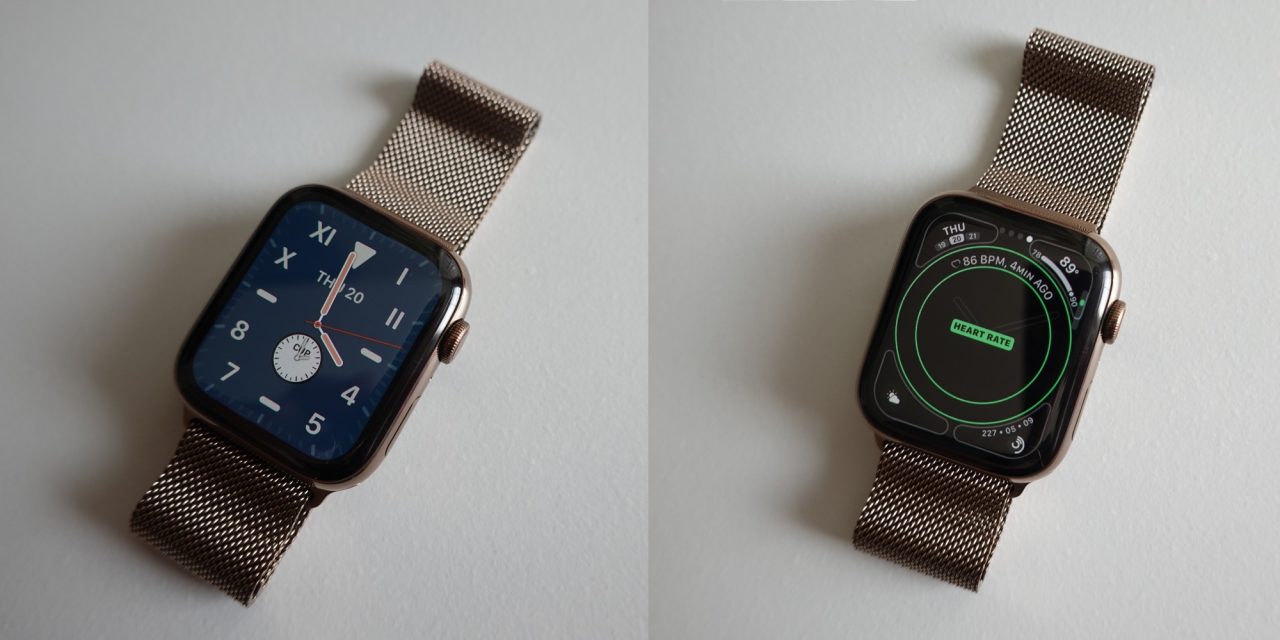 watchOS 6 introduces several new watch faces for the Apple Watch Series 4 including the new California option. Much like the recent Infograph face, California can be customized in a range of ways to fit your style.

…a California dial refers to a clock face that consists of half Roman (usually 10 o’clock to 2 o’clock) and half Arabic numerals (usually 4 o’clock to 8 o’clock). Sometimes the hours of 3, 6, and 9 are replaced with a dash instead of a numeral and an inverted triangle in place of the 12. The use of this dial style dates back to the 1930s, for example in early Rolexes, Panerai, Glycine watch and Kampfschwimmer diver’s watches. A number of Rolexes were refurbished by a company based in California using this style of dial, resulting in the name “California dial”. 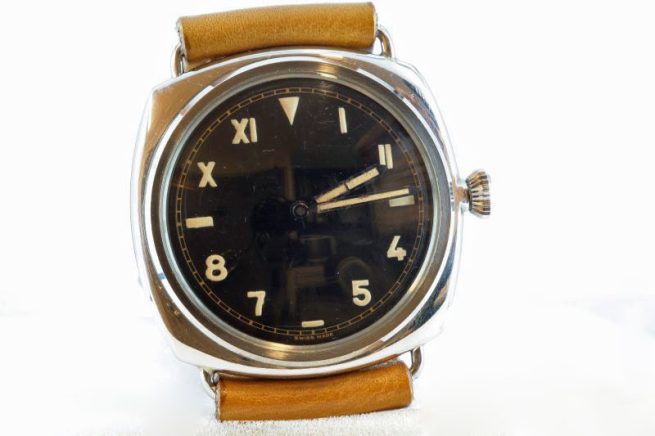 By Piero7 – Own work, Public Domain

The default style of Apple’s California face borrows from those traditional characteristics: dashes for three, six, and nine; an inverted triangle for twelve; Roman numbers for one, two, ten, and eleven; and Arabic numerals for four, five, seven, and eight.

The beauty of Apple’s California watch face is just how customizable it is — even if you think the standard look is ugly. 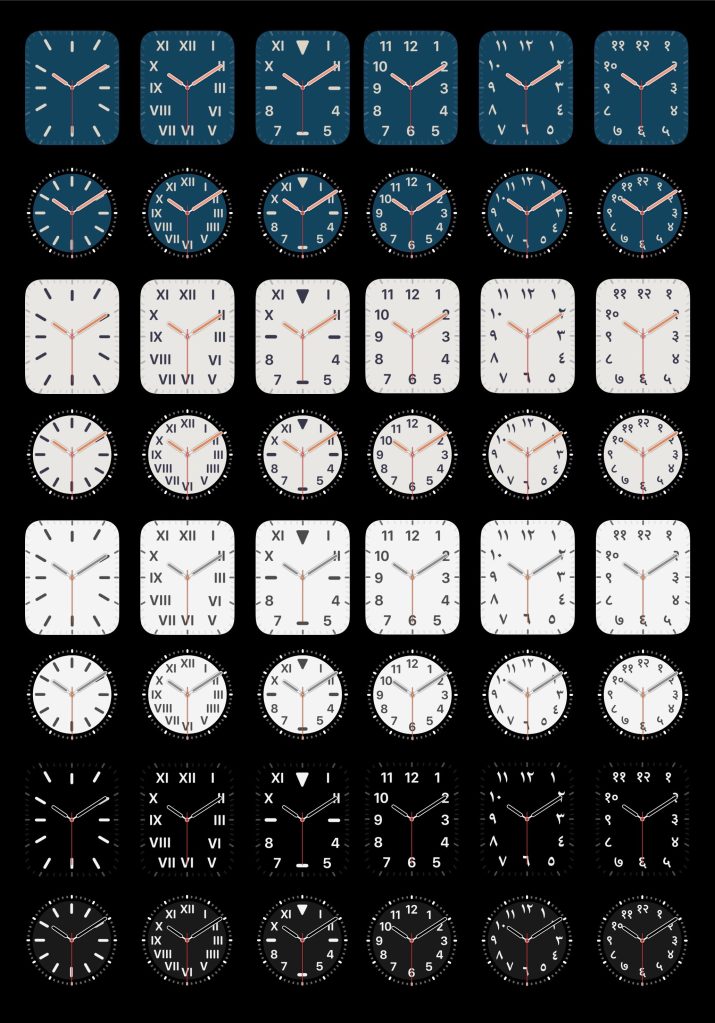 My favorite aspect of the new California face for Apple Watch is how it can look more like a modern version of the original Utility face than a California dial.

Using the California circular style with numerals in black, you get five complications versus Utility’s three complications and an optional sub-dial date slot. Complications are also monotone and designed for corners versus colorful with weirdly tilted text. 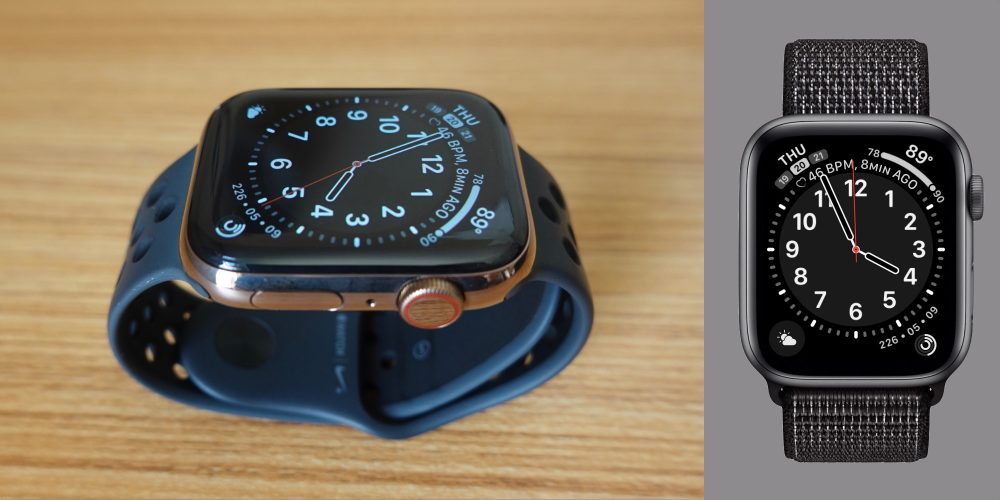 Apple’s new California face will be available on Apple Watch Series 4 this fall when the watchOS 6 software update is released.