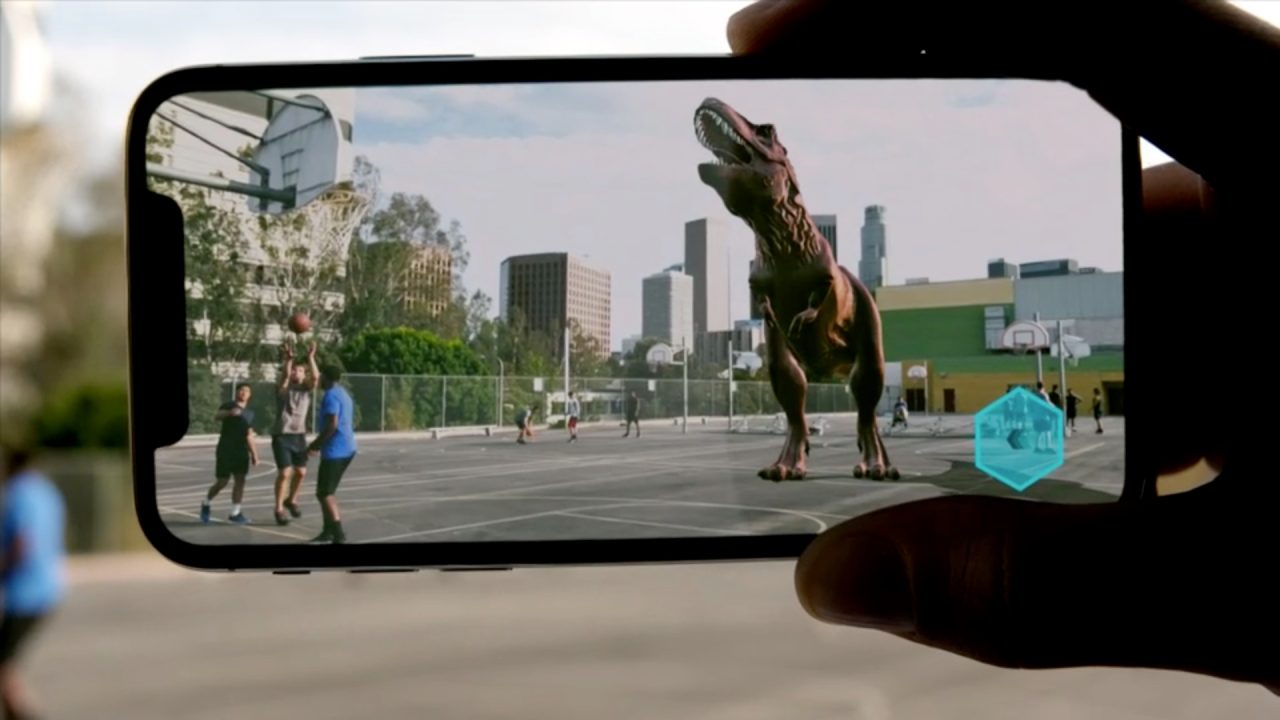 As we inch closer to Apple’s WWDC keynote on Monday, new details are starting to slip out about what the company plans to present. Reuters is reporting that Apple plans to upgrade ARKit, Apple’s augmented reality framework for iOS, with the ability for two users to see the same virtual object in space. The feature will reportedly be implemented in a way that considers data privacy for users as well.

Reuters says Apple is avoiding privacy concerns with uploading imagery to Apple’s servers by keeping the process local between iPhones:

Apple next week will debut tools to let two iPhone users share augmented reality. The goal is for two users to see the same virtual object in the same space via their individual devices. The approach, which has not been previously reported, differs from Google’s, which requires scans of a player’s environment to be sent to, and stored in, the cloud.

The report also mentions Bloomberg’s earlier reporting that originated last November and says Apple plans to introduce AR-powered gaming between players, although it sounds like the technology described in today’s report will be used in the earlier report.

At any rate, we’ll see what exactly Apple has planned on Monday. Stay tuned for live coverage on 9to5Mac from San Jose.