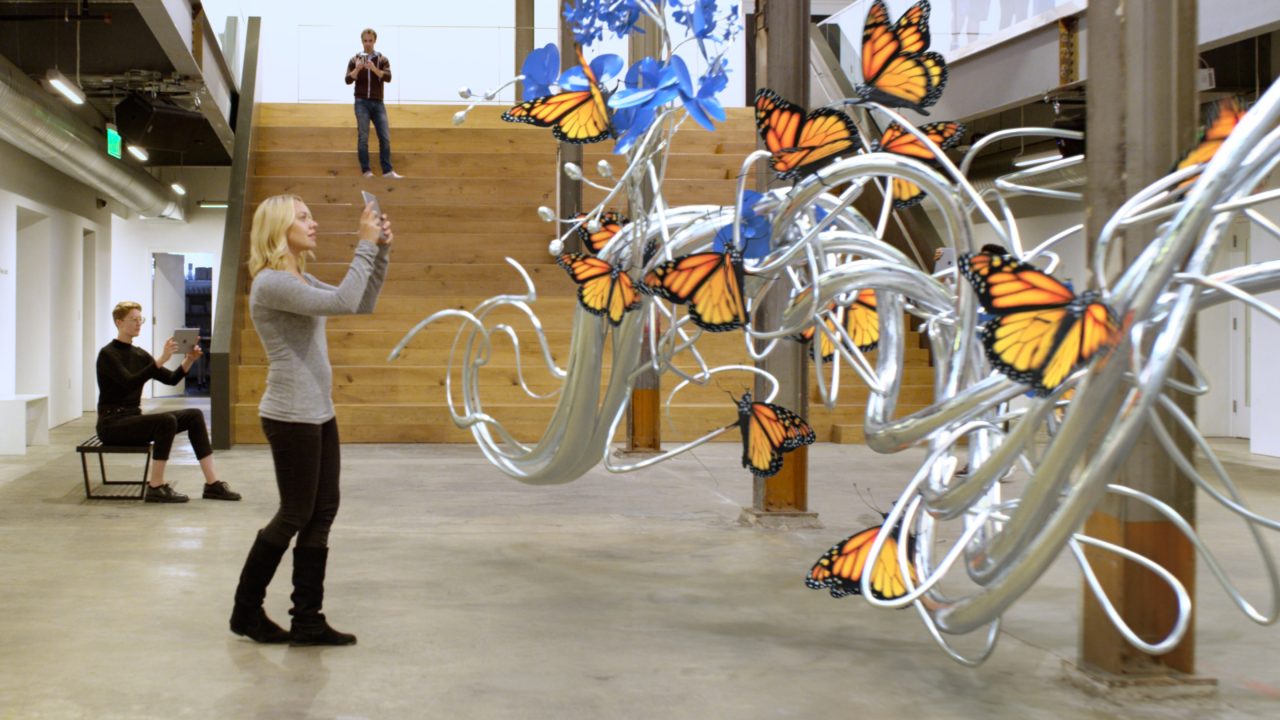 Alongside the introduction of ARKit 2.0 this morning, Adobe has introduced what they call Project Aero, a new augmented reality authoring tool for designers and developers.

While details are limited at this time, Adobe has promised that Project Aero will allow designers to create content inside of existing tools they may already be familiar with, like Photoshop and Dimension CC. Featuring deep integration with Sensei, Adobe’s machine learning platform, creators will be able to layout and manipulate designs in physical spaces. Adobe describes their future vision for the project:

To fully realize the potential will require a broad ecosystem. Adobe is partnering with technology leaders to standardize interaction models and file formats in the rapidly growing AR ecosystem. We’re also working with leading platform vendors, open standards efforts like usdz and glTF as well as media companies and the creative community to deliver a comprehensive AR offering. usdz is now supported by Apple, Adobe, Pixar and many others while glTF is supported by Google, Facebook, Microsoft, Adobe and other industry leaders.

Speaking onstage at today’s WWDC keynote, Adobe CTO Abhay Parasnis announced Creative Cloud’s upcoming support for usdz files, a new format for AR creations that Apple developed in collaboration with Pixar. Creative Cloud’s support of the format will help speed up the development of new AR content and allow users to seamlessly move from one application to another. Adobe has made available a new form where developers and designers may request early access for Project Aero.

To celebrate Project Aero and the future of augmented reality, Adobe is hosting a event from June 8-10 in San Francisco called The Festival of the Impossible. Fifteen artists have been selected to display their work at Minnesota St Project Galleries. Registration for the event is open now. For more news out of San Jose, make sure to check our WWDC news hub.