Apple could grow revenue by as much as $11 billion with AR, analysts say 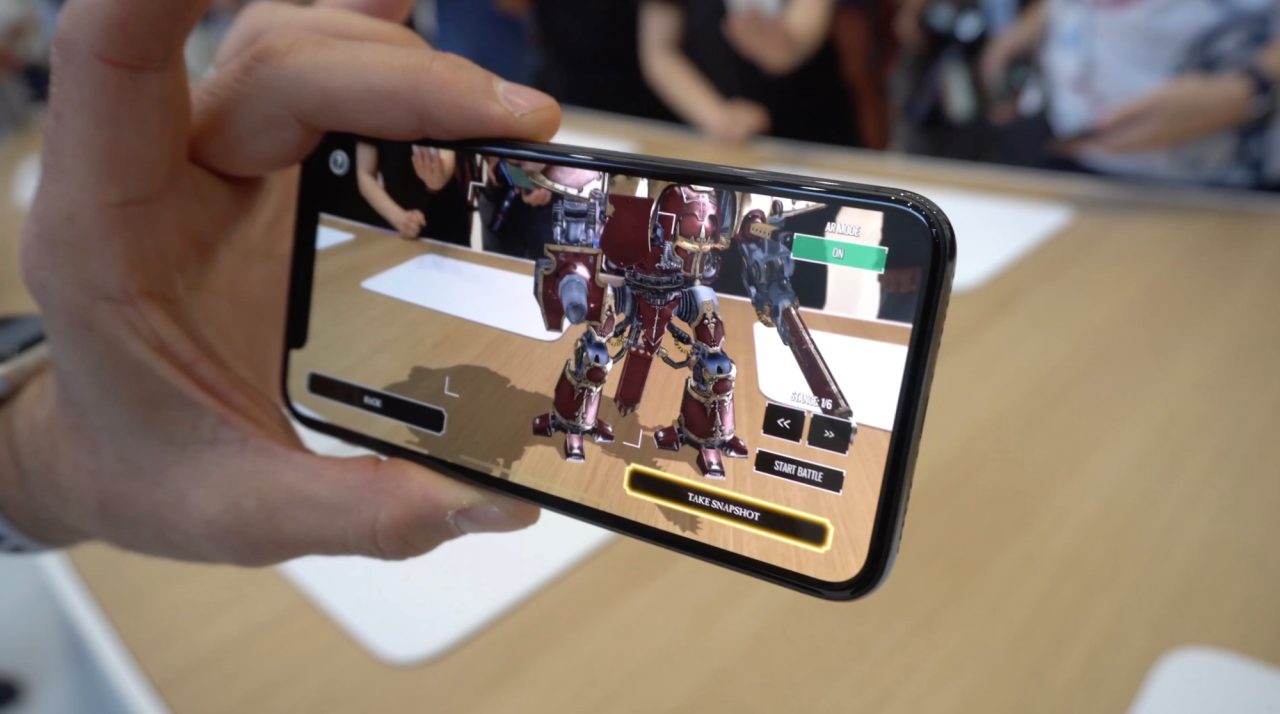 Apple has made it clear that augmented reality is a big area of focus as it moves forward, and analysts are beginning to agree. As noted by CNBC, Bank of America Merrill Lynch believes that AR could turn into an $8 billion revenue stream for Apple…

The analysts explain that AR applications are likely to “command a price premium” for developers, leading to increased revenue for Apple as well.

Mohan went on to explain that the “revenue opportunity” for Apple is between $6 billion to $8 billion. $1 billion of this revenue, he explains, will come from AR applications, while the other will be due to “increased iPhone sales” due to the new augmented reality technologies.

These numbers don’t account for the potential of Apple introducing an augmented reality headset of some sort, which Mohan says could bump revenue to as much as $11 billion.

With some 1 billion Apple devices in the wild, Mohan believes augmented reality represents an “extremely attractive” option for Apple.

Mohan says the “revenue opportunity” is for $6 billion to $8 billion in additional revenue from now until 2020 with $1 billion of that coming from AR apps and the rest coming from increased iPhone sales due to the new technology.

If Apple were to introduce AR-specific eyewear, which is not factored into the bank’s current model, the revenue upside could be as much as $11 billion, he said.

All in all, Bank of America Merrill Lynch has raised its price target for AAPL to $230 – which is roughly $40 above the current trading price of the company.