CMV: Techies will love Siri Shortcuts, but most normal people will never use 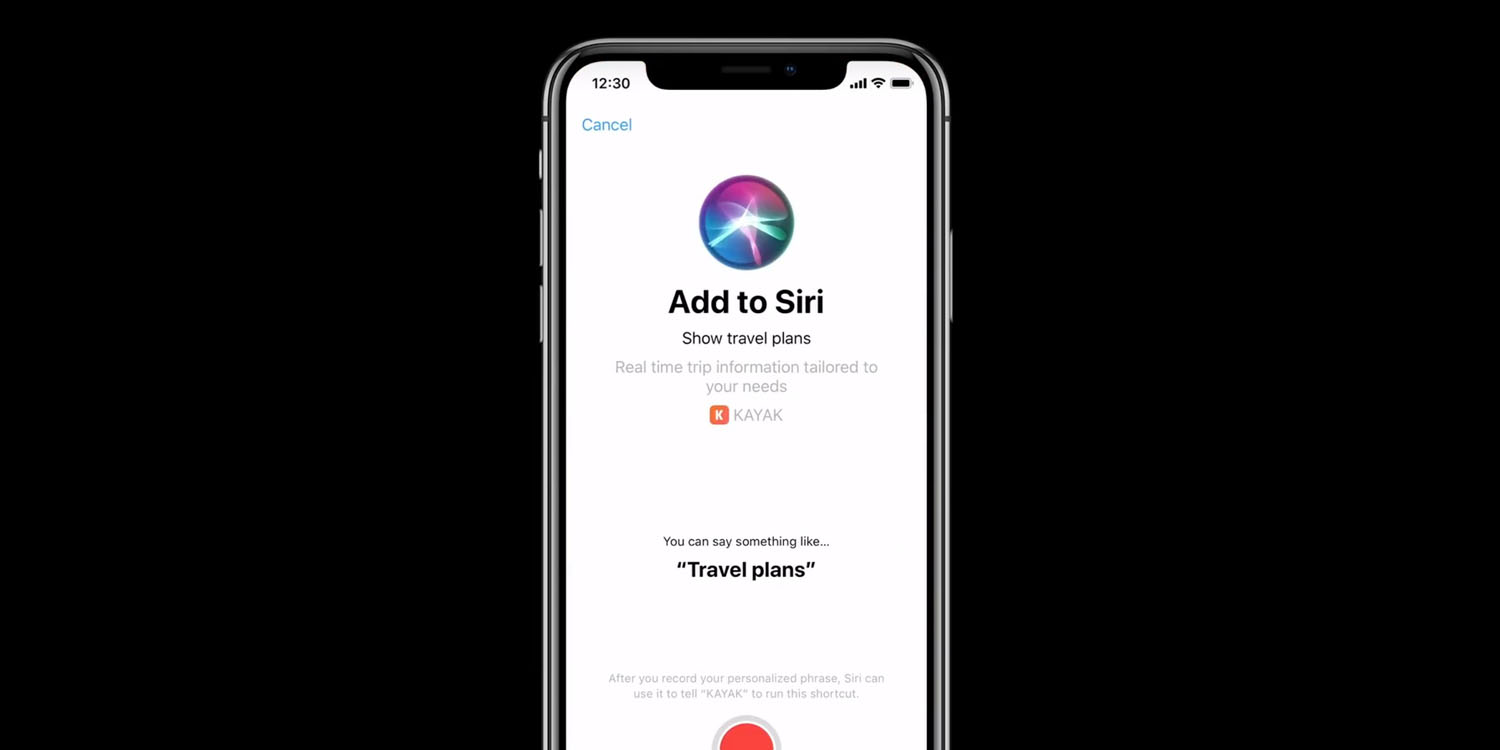 Apple was the first company to bring a voice-driven intelligent assistant to the masses. Since then, however, it’s been overtaken in capabilities by both Google and Amazon.

As I’ve written before, that’s not coincidence. Google collects and analyzes huge volumes of personal data to help make its intelligent assistant as powerful as possible. Amazon lets anyone create a ‘recipe’ which any Echo owner can use. Apple, in contrast, chooses to limit the amount of personal data it collects and uses, and tightly controls access to Siri by third-party companies.

That approach has arguably become a strong selling-point at a time when the privacy of user data has become headline news in the mainstream press. All the same, many Siri users do find it frustrating that Apple’s AI – the one that once led the market – is now the dumbest kid on the block …

That’s the problem Apple set out to fix with a feature announced yesterday: Siri Shortcuts.

Siri can now intelligently pair your daily routines with third-party apps to suggest convenient shortcuts right when you need them. So if you typically pick up a coffee on the way to work, Siri will learn your routine and suggest when to place your order from the Lock screen. You can also run shortcuts with your voice or create your own with the new Shortcuts app.

Effectively what Apple does is present a number of standard Siri ‘recipes’ which you can either use as-is (for example, a Home ETA that lets your partner know when you’re likely to get home), adapt to your own requirements – or build from scratch.

It’s pretty much a Siri-specific version of IFTTT.

Like IFTTT and Keyboard Shortcuts, it’s a tool for techies

Of all the features Apple announced yesterday, Siri Shortcuts is my clear favorite. I love the ability to create my own commands to perform my own tailored sequences of commands.

But I’m a techie. I’m the sort of person who actively enjoys creating Scenes in HomeKit, for example. To me, there’s a real satisfaction in thinking through the sequences of things I do at particular times of the day, and then automating as many of them as possible.

Mass-market iPhone users? Not so much.

As my colleague Benjamin Mayo observed when we discussed it earlier, even the name Siri Shortcuts is emblematic. It’s like Keyboard Shortcuts – and in my view has exactly the same target market.

I use Keyboard Shortcuts and TextExpander because a little bit of upfront work makes my life just that little bit easier on a daily basis. The average user probably scarcely knows that Keyboard Shortcuts exist. If they do, they maybe use it to correct the spelling of a name of a contact. They don’t view it as a macro tool.

Siri Shortcuts is the same. Techies will love it. I’m predicting that it will finish high in our poll of iOS 12 features because techies are our readership. But I’m also predicting that the average mass-market consumer will never go anywhere near it.

Siri Shortcuts is programmable, not smart

Effectively Siri Shortcuts is inviting us to become coders. Create a kind of Siri app, and then piece together the commands needed to make it achieve the desired result.

That’s a perfectly valid approach – for the right demographic. It will work well for 9to5Mac readers, but not so well for everyone else.

What the mass-market wants, and the original Siri team set out to achieve, is for Siri to understand natural language. Giving it the ability to learn new keywords isn’t that – it’s almost the opposite of that.

So yeah, it’s my favorite feature from the keynote, but I hope that it doesn’t represent the future of Apple’s thinking on how to bring Siri up to speed with its more capable competitors.

So that’s my view. A good step forward, but not nearly enough to make Siri smart enough for the masses.

Am I right? Or completely wrong? As always, please make your case in the comments. And if you haven’t already read our Change My View ethos and guidelines, please do so first. The tl;dr version is that we ask you to make a rational case for your viewpoint, to be curious about opposing viewpoints and to respond to each other with respect.

Some of you agreed with me, while three counterarguments were expressed.

First, that app developers would do the work. By creating their own Siri Shortcuts, and making them available to users, it would be trivial for a mass-market iPhone owner to start using them. That argument makes sense to me: it’s in the interests of app developers to do something which would increase the usage and usefulness of their apps, so yes, I can definitely see this happening.

Second, that techies would create shortcuts that can then be used by non-tech owners. I can certainly see this happening in some cases – for example, I’ll be creating shortcuts which I’m sure my partner will use – but I’m not sure this will be a mainstream thing.

Third, that this is just phase 1 of Apple’s grand plan. That the company – or its AI – will watch which shortcuts people create, and the phrases they choose. It will then offer these as ready-made shortcuts for ordinary users to install. That makes a lot of sense, and if that is indeed the long-term goal, then I’d agree that, at that stage, it will become a mainstream feature.

Thanks once again for all the well-argued, constructive comments. You have, at least partially, changed my view.