Change My View: It’s time for iOS devices to make the switch from Lightning to USB-C 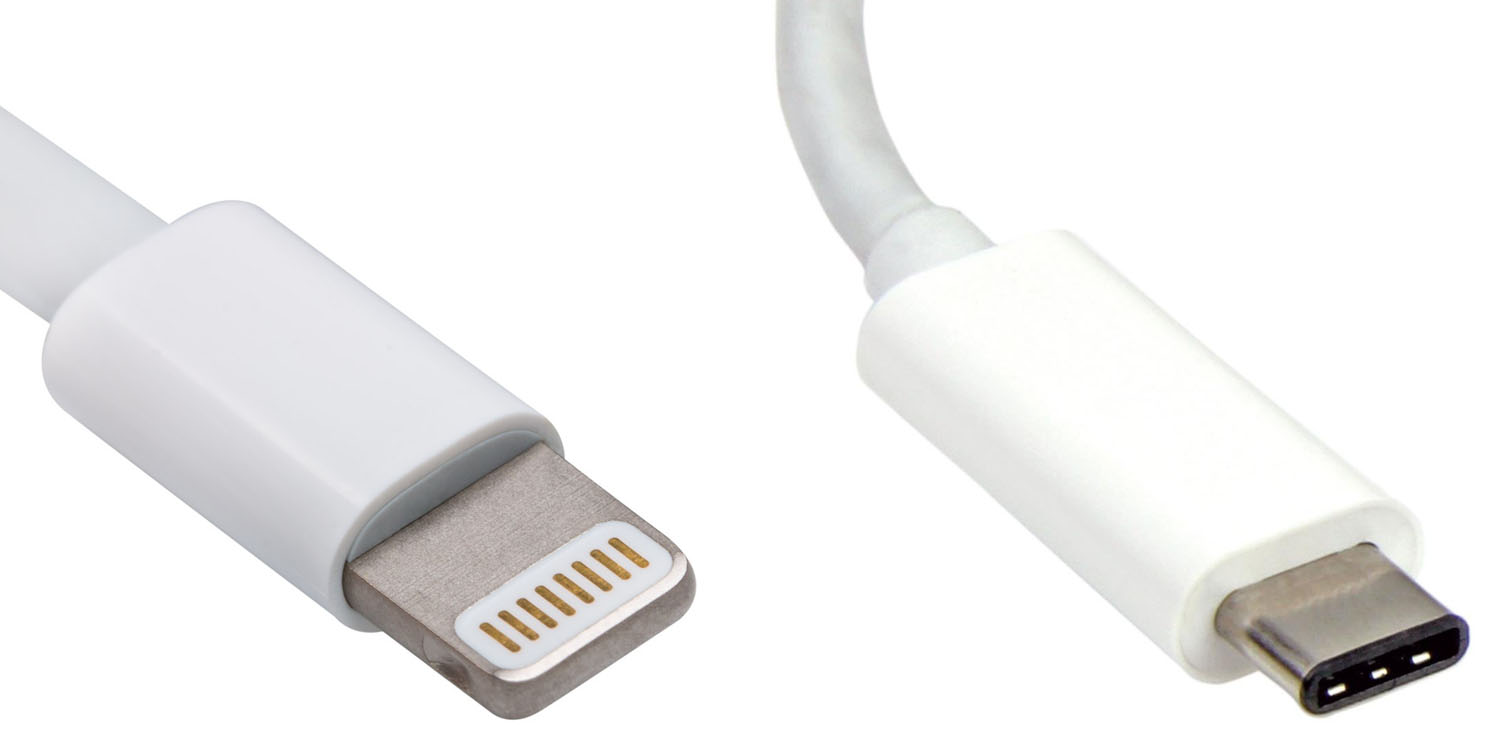 If you’re not familiar with the idea behind our new Change My View opinion format, please check out our guide. The tl;dr version is that we invite you to take an active interest in opposing views, and to discuss in a respectful way.

Last time you succeeded in changing my view that MacBook Pro keyboard issues were overblown, and this time I’m going to tackle an issue where I suspect you’ll have even more to say.

Let’s start by addressing the obvious drawback to my suggestion. The Lightning port may be a proprietary format, but Apple’s size means that it is for all practical purposes an established standard.

By the time the next iPhones are launched, the Lightning port will have existed for six years. It is used in every iPhone accessory from charging cables through car docks to expensive speaker systems.

Dropping the Lightning port would represent a major hassle, and potential major expense, for every iPhone and iPad owner who has invested in any of those accessories. It would create howls of outrage, and understandably so.

However, that hassle and expense can’t be avoided. You can’t stick to an older standard forever, or we’d all have 5.25-inch floppy disk drives in our iPads.

There was outrage at the time, and it was a pain for me personally, as I had quite a few 30-pin accessories, but I doubt anyone would want to return to the old connector today. We all acknowledge that the Lightning port is a vast improvement over the 30-pin connector, and that the switch was – with hindsight – the right thing to do.

My argument is that the same applies to my proposed switch today.

And we know Apple is willing to bite the bullet

We know from countless past examples that Apple isn’t afraid to drop or replace popular standards when it thinks the time is right to move on.

Every single one of those decisions angered significant numbers of people. Every one of them provoked articles and Internet threads calling Apple arrogant and worse. And for each of them (ok, maybe not floppy drives by now …) there are still people today who argue that Apple did the wrong thing.

But Apple takes the view that change is inevitable, and sometimes it’s better to get ahead of the curve and lead the way to a new standard.

Why is USB-C better than Lightning?

Ok, you say, but what’s the point of switching away from Lightning? It’s still a perfectly good connector. What makes USB-C better?

In many ways, it’s not. The two are essentially different ways of achieving the same results, with the same benefits:

You could argue that since Lightning already offers all these benefits, there’s nothing to be gained by switching from one good standard to a different good standard.

My counter-argument is that one good standard is better than two. Apple has already gone all-in on USB-C for Macs, so why make us mess around with two different connectors for different devices?

Since I got my MacBook Pro, and swapped out all my USB-A cables for USB-C versions, I love the fact that I have fewer cables to carry around. Whenever a new gadget is announced, I immediately look to see whether it has a USB-C port, and give a silent cheer when it does.

I look forward to the day when all I need carry is a USB-C to USB-C cable to be able to charge any device, and connect any two devices together. That’s the benefit.

One cable to do it all is elegant. The type of elegance for which Apple is famed. So let’s have an elegant solution.

It needn’t be expensive

I know adapters are an expense and a pain, especially when it’s a dock rather than a cable. But honestly, I don’t think it’s that big a deal. When I swapped out all my USB-A cables, I probably spent forty bucks. A pretty small additional cost for a Mac that cost a hundred times as much.

And because both Lightning and USB-C are small and neat, so too are adapters. Five or six bucks each isn’t a big deal as a way of making the transition from two standards to one.

I know adapters aren’t a perfect solution. For a car dock, for example, the phone is going to sit higher in the cradle. Same with any speaker docks. But good car docks have interchangeable adapters anyway, and most of us are using wireless speakers these days.

So that’s my view. A single standard is elegant. It’s convenient. And it’s inevitable – it’s a question of when rather than if. So I think it makes sense to do it with this year’s iPhones rather than prolong the agony.

Over to you … and please read the guidelines if you haven’t already. Thanks!

Again, many thanks for all the comments, and for respecting the spirit of CMV.

There were three main counterarguments made, in addition to the obvious drawback I highlighted in the piece. First, that Lightning is more robust than USB-C in the sense that the tab is on the cable rather than in the port, so in the event that it fails, it would simply require a new cable rather than an iPhone/iPad repair. That’s certainly a valid point, though likely an edge case.

Second, that the USB-C slot is physically larger than the Lightning one, so would limit Apple’s continued ambitions to make devices ever slimmer. That’s also true, though the difference is rather small.

But for me the most persuasive point you made is that Apple’s trajectory is away from physical ports altogether, as with the headphone socket. With wireless charging and wireless data transfer, there is limited value to a wired connection, and it’s likely that Apple will, at some point, lose the port altogether.

Personally I’d argue that a wired connection will have value for many years years yet. For example, I use wireless charging at home, but wired charging when travelling, for maximum portability. But wireless charging pads will get smaller and faster, and Apple’s track record tells us it will probably make that transition earlier than other manufacturers. So then the question becomes: is a change in standard worthwhile given that it would be an interim step toward portless devices?

The answer to that really depends on how many years it will be before Apple drops the port altogether. If it’s three years or less, then it’s probably not worth the upheaval. Longer than that, and I’d say it is. Only Apple knows the answer to that, so we’ll need to wait for some time before we know whether you’ve changed my view …