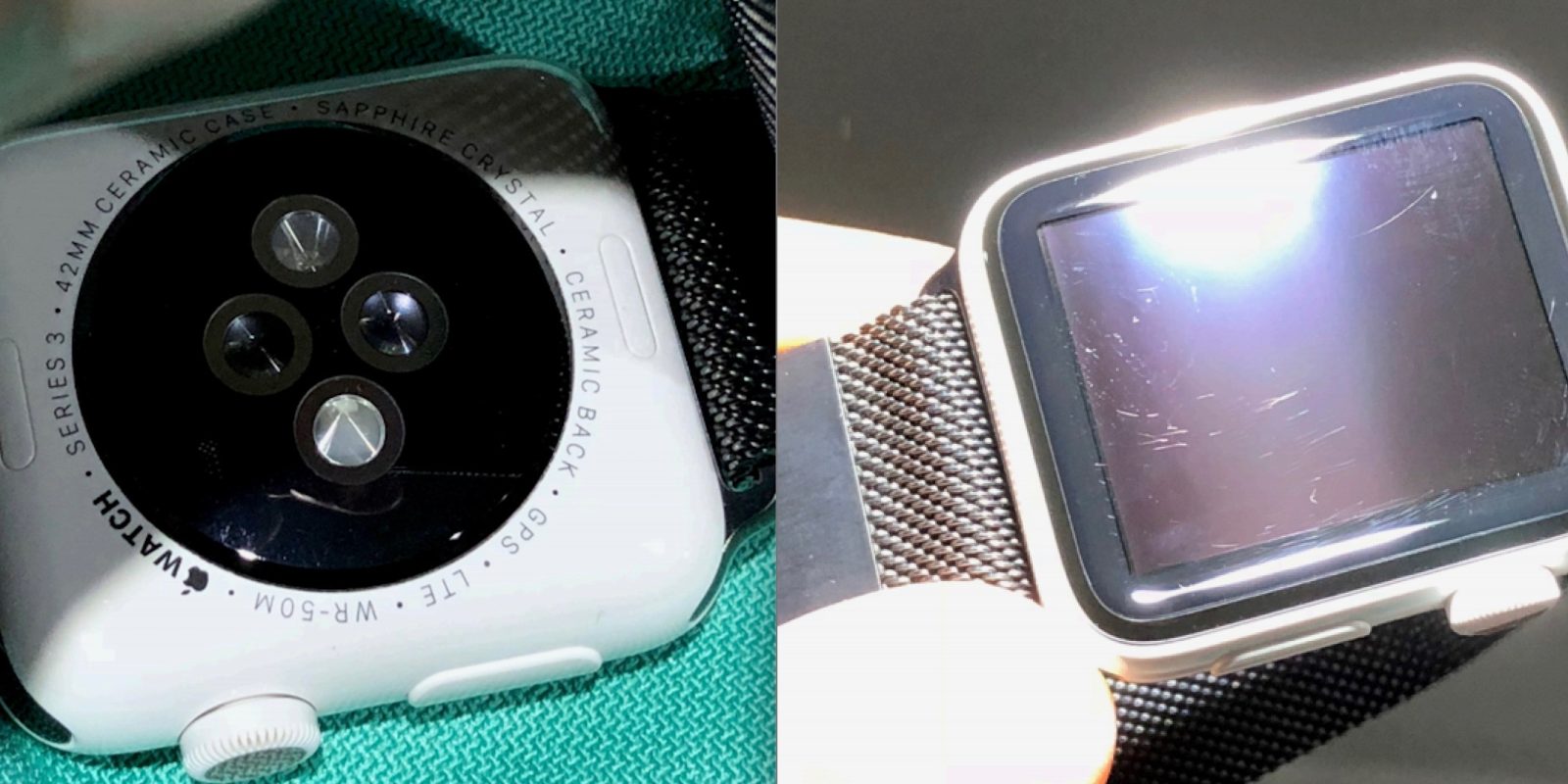 Apple is facing a lawsuit over its marketing for the Apple Watch. While the company markets the device as “brilliantly scratch-resistant,” an Ontario man is taking issue with that as he claims the device is actually very susceptible to scratches and tarnishes…

Lubaki says his issues stem from the fact that the magnet on the back of the Apple Watch attracts the magnetic part of the Milanese Loop, causing scratches on the body of the device:

“The fact that the back of the Apple Watch attracts the Loop and creates abrasion without action for the consumer is a design flaw. Same abrasion can occur on the screen when the strap is removed to change straps. Again, nowhere Apple says that the loop may damage the watch.”

Lubaki says he tried to request a replacement at his local Apple Store, but was denied despite having purchased AppleCare. Once that happened, he started the process of going after Apple in small claims court, seeking a refund for his Apple Watch Edition and AppleCare+ purchases, as well as “additional compensatory and punitive damages.”

As for compensatory damages, Lubaki is seeking damages for “mental stress, and expenses that occurred because of the case in addition to the time of my life wasted that I will never get back.”

Furthermore, in terms of punitive damages, he says “Apple should not get away with lying to customers on website by falsely claiming that a product ‘won’t scratch’,” nor “lying to customers to their face and in store.”

Once he filed his small claims cases, Lubaki was contacted by Apple, who offered to replace his Apple Watch Edition and give him a free accessory. He declined this offer as he would prefer to “represent himself in small claims court.” We’ll have to wait and see to find out how that goes for him.

Update: Lubaki has issued a statement to 9to5Mac on the matter:

Apple has contradictory statements on its website about the Apple Watch Edition Series 3: Apple claims it is “Brilliantly scratch-resistant” but also later on the product page, states that it has “a refined finish that won’t scratch or tarnish.”

There is no clarity on what part of the said watch are resistant or won’t scratch or tarnish.

In addition to that, Apple sells the black Milanese Loop, that has “An additional diamond-like carbon (DLC) layer” and will damage the watch because of the DLC.

I was insulted by the way the Apple Store Yorkdale staff treated me, a long time Apple customer, and by the way Apple ignored my official complaint.

It is only after I filed a Plaintiff’s Claim with the court that a Customer Relationship person contacted me to offer to replace the watch and give me a free accessory, to add insult to injury. Apple had many opportunities before I officially filed to do the right thing.

To clarify some comments below, my screen does not have a protector on it. The pictures where taken under bright like to make the scratches clearly visible.