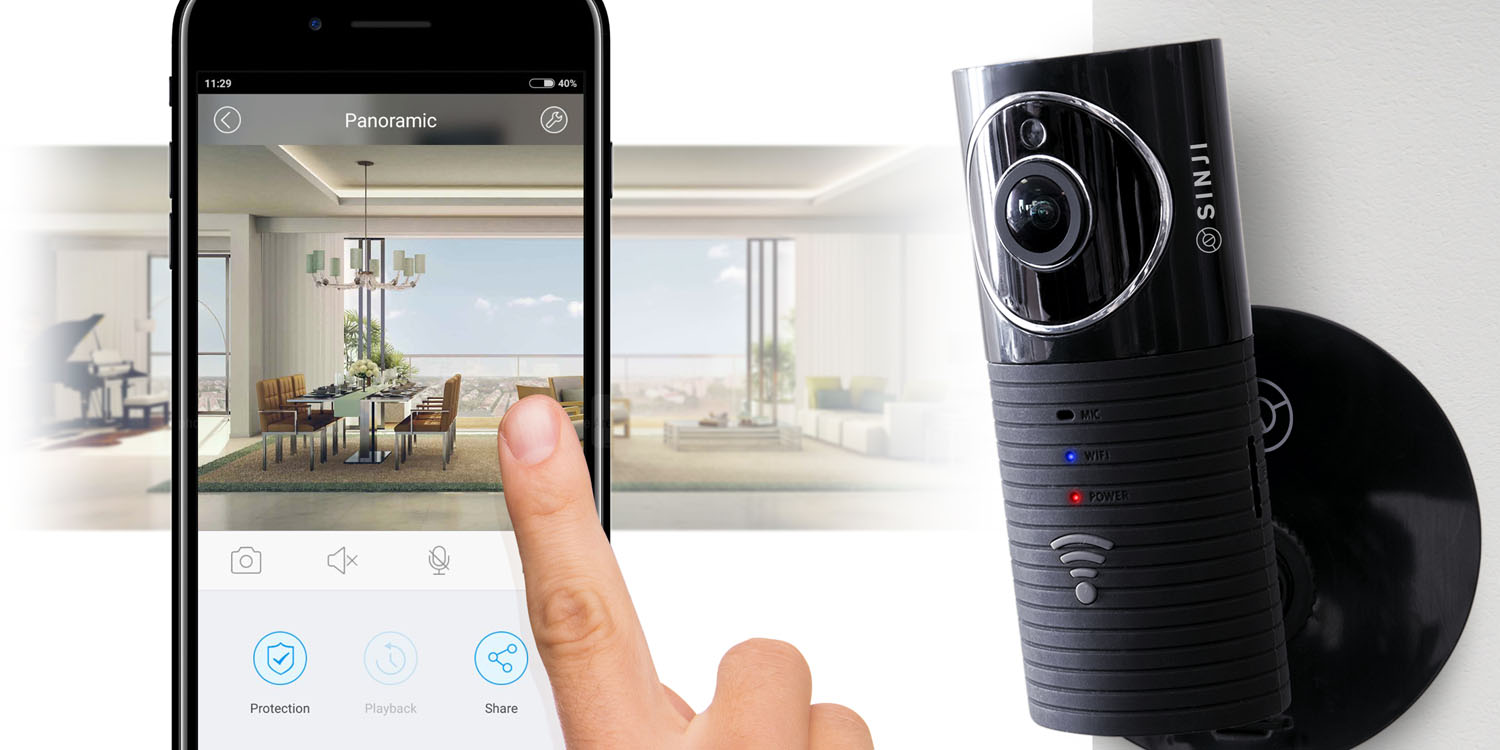 Smart home technology is being used to inflict new forms of domestic abuse on partners and former partners. Examples include everything from video surveillance through cameras to blasting out loud music through smart speakers and turning up thermostat temperatures to oppressive levels …

The NYT carried out more than 30 interviews with those familiar with the misuse of smart home devices.

Domestic abuse victims, their lawyers, shelter workers and emergency responders described how the technology was becoming an alarming new tool. Abusers — using apps on their smartphones, which are connected to the internet-enabled devices — would remotely control everyday objects in the home, sometimes to watch and listen, other times to scare or show power. Even after a partner had left the home, the devices often stayed and continued to be used to intimidate and confuse.

One organization working to help domestic abuse victims says that there has so far been a reluctance to discuss the issue in public.

Erica Olsen, director of the Safety Net Project at the National Network to End Domestic Violence, said […] she was wary of discussing the misuse of emerging technologies because “we don’t want to introduce the idea to the world, but now that it’s become so prevalent, the cat’s out of the bag.”

One simple form of abuse is locking partners out of the ability to control the devices in their home. While both men and women can be victims of domestic abuse, this particular form is more likely to affect women.

Connected home gadgets are largely installed by men, said Melissa Gregg, a research director at Intel working on the implications of smart home technology. Many women also do not have all the apps on their phones, said Jenny Kennedy, a postdoctoral research fellow at RMIT University in Melbourne, Australia, who is researching families that install smart home technology.

The law is also lagging behind the technology: even if victims obtain restraining orders against a former partner, remotely controlling devices in the home is not usually covered.

Engadget notes that help is available for domestic abuse victims.