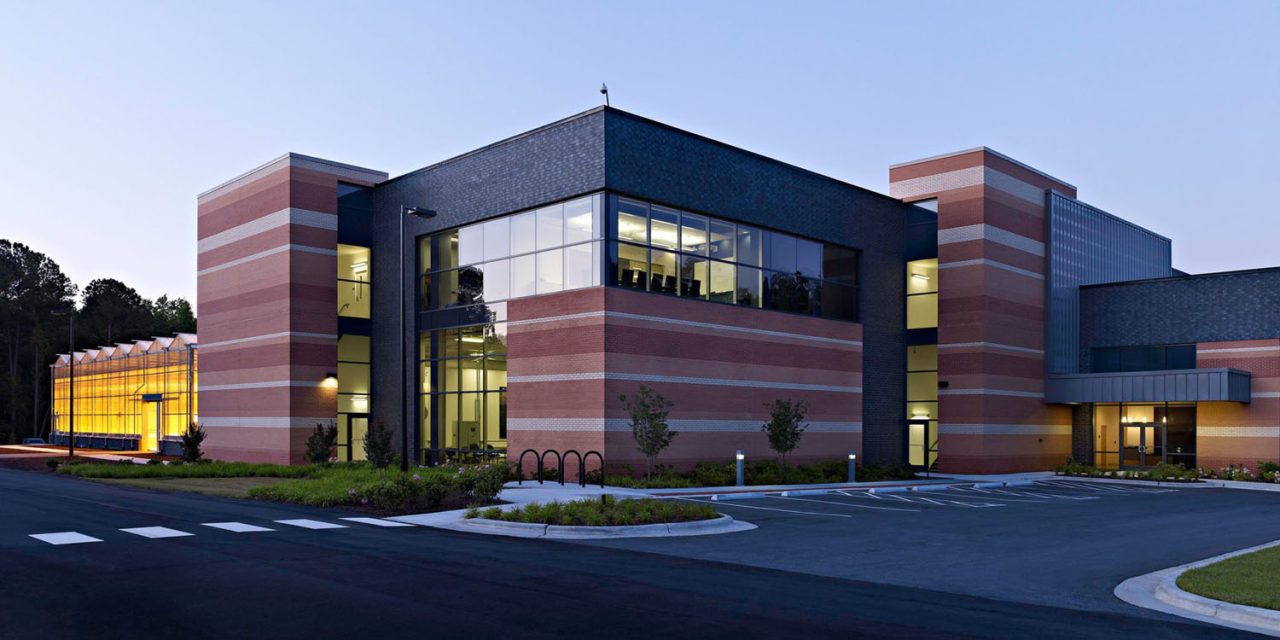 The report notes that Apple has quietly been marking its territory in North Carolina over the last decade. The company operates a data center in Maiden, North Carolina, and its effects on the state reach beyond that town.

“There was a couple hundred acres sitting there with only farm value and not generating any jobs,” Berry said in an interview last month. “Now it’s our single biggest taxpayer, generating revenue to the county of almost $1.5 million and employing 400 or 500 people. It was as close to a no-brainer as you get in this business.”

Furthermore, Berry and Maiden Town Manager Todd Herms listed other ways Apple’s been involved in the community. By increasing the tax base in Maiden, Apple has led to the creation of a new city hall and fire station, as well as a major water line. Furthermore, the county has been able to start develop additional tech and economic workers:

Catawba County is starting an education and economic development initiative to train tech workers and place them in internships paid for by Apple tax proceeds.

Between 2009 and 2011, at a time when other municipalities in Catawba had to increase property taxes, some by as much as 12 cents on every $100 of valuation, Maiden twice lowered its rate for a total reduction of 2 cents on the $100. Maiden currently has the lowest property tax rate in the county.

Apple has gone as far as to be involved in several other efforts and keep its name out of the programs. It has worked with Nicholas Institute for Environmental Policy Solution at Duke University to develop the biogas market in North Carolina and is talking with officials about “building a renewable energy facility to convert methane to electricity at a county landfill.”

Late last year state environmental regulators cited the company for failing to properly document how it handles potentially hazardous material. In a settlement, Apple agreed to pay a $40,000 fine without admitting it had done anything wrong.

Department of Environmental Quality reports indicate there are computer server rooms, offices, maintenance and energy-generation areas. The mall-sized center is comprised of more than half a million square feet on several hundred acres.

Despite these mostly positive outcomes, however, small business owners in Raleigh, North Carolina are skeptical about Apple’s rumored interest in Triangle Park. As reported by local news outlet WRAL, a collection of small businesses called ‘Shop Local Raleigh’ has come out in opposition to a large company like Apple entering the market:

Jennifer Martin, executive director of Shop Local Raleigh, worries about how the Silicon Valley giant will impact small business owners and their firms.

“The small businesses are the largest employers in our area, and collectively, when you add them up together, small-business is the backbone of our economy,” she said.

“We’re excited about the opportunities. It could mean more foot traffic, but we also just want to make sure that we are really carefully examining how much we are offering in incentives to make sure we’ve got the ability to pay for the infrastructure that’s needed.”

Apple hasn’t formally acknowledged its interest in North Carolina, but if a recent report is to be believed, it shouldn’t be too long before we receive an official announcement.