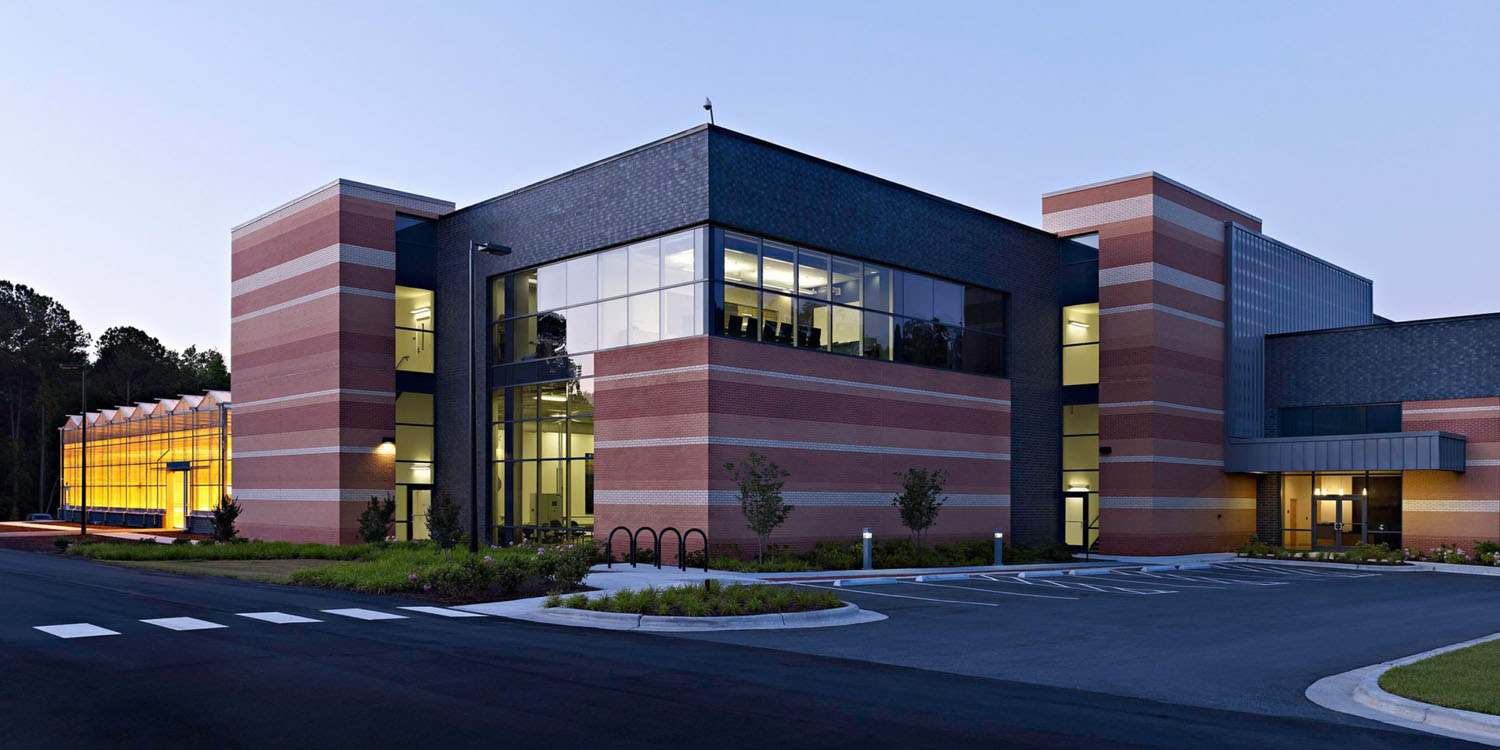 Earlier this year, Apple announced plans for a new campus in the United States, and since then, reports have suggested that the company is eyeing Research Triangle Park in North Carolina. Now, it is said that an official announcement from Apple is imminent…

According to a report from local news outlet WRAL, a meeting between North Carolina government officials and Apple “went much better than anyone expected.” Thus, an official announcement of the selection is “imminent.”

In fact, the report says that a decision by Apple had been expected to be made by now, but the timeline was pushed back slightly “due to the reworking of state tax incentives.” The report adds that Apple is also said to be considering a “major investment” in its existing data center in western North Carolina.

Amazon is also eyeing a location for its “HQ2” and North Carolina is likewise in the running. Today’s report adds that should Apple officially pick North Carolina for its new campus, that decision will not preclude Amazon from doing the same – which would spur a huge investment and new jobs for the state.

Apple is said to be eyeing Research Triangle Park, while Amazon is interested in a more urban location, perhaps in downtown Raleigh:

While Research Triangle Park could offer plenty of land, such as the 120-acre Park Center which is zoned for multi-use and could handle more than 6 million square feet of office space, Amazon apparently passed on the site.

While Amazon has publicly announced a list of finalists for HQ2, Apple is playing its cards closer to its chest. When exactly we can expect an announcement from Apple is unclear, but if today’s report is to be believed, we shouldn’t have to wait much longer.