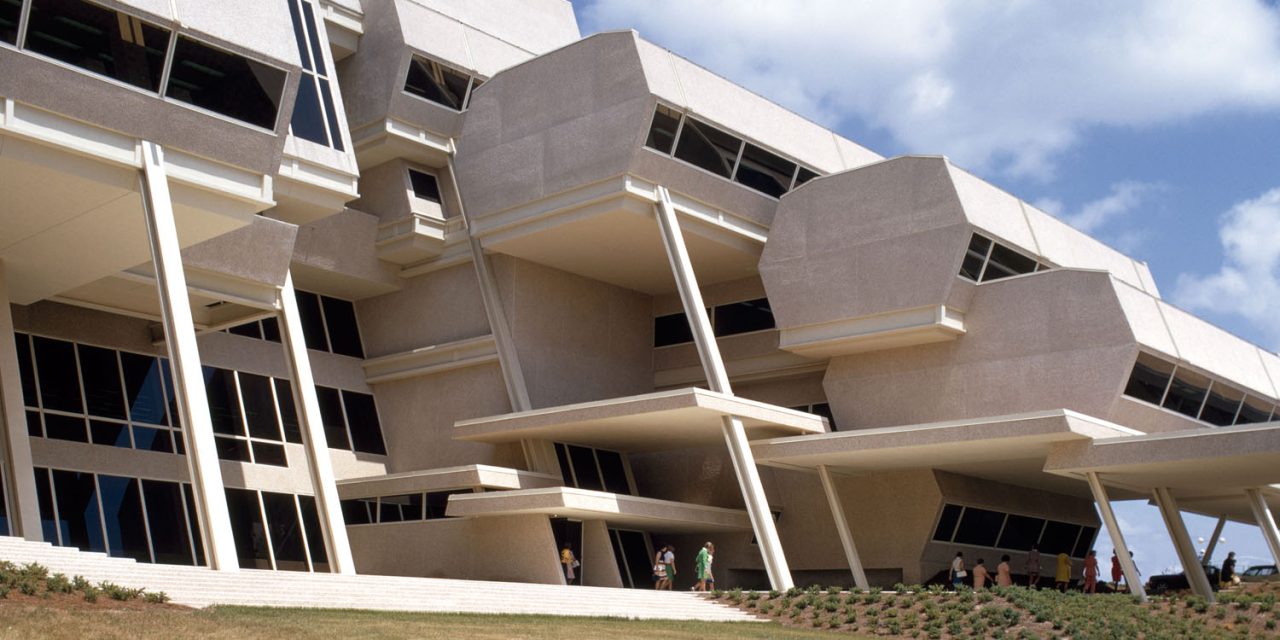 There were conflicting reports yesterday about the likely location of the new Apple campus the company promised back in January. With a large number of well-paid jobs at stake, there is stiff competition between states.

One report said that North Carolina’s Research Triangle Park was the favored option, while another suggested that Northern Virginia was still very much in the running …

However, a fresh report today from WRAL claims that Research Triangle Park is ‘a done deal’ if the state agrees to tax incentives for Apple.

Republican legislators planned to meet Wednesday afternoon to hear details of a state incentives package that would allow Apple to hold onto a portion of the taxes generated by the project.

The proposed incentives appear to be extremely generous.

WRAL News has seen an incentive schedule that initially grants Apple about 56 percent of the employer’s share of withholding taxes that the company would generate in North Carolina for the first six years of the deal. That grows to 90 percent as the total jobs grow after the first six years. Withholding money also would flow into a state account intended to boost rural development […]

But the state believes it would be worth on it, based on the capital expenditure and jobs Apple would bring to the area.

The investment would be between $1.5 billion and $2 billion, and the jobs would pay on average around $130,000 a year. Many of the jobs would be high-tech research and development jobs. One government source said this is “by far the biggest project this state’s ever seen as far as average salaries, number of jobs” […]

Three sources said the state’s economists, who ran numbers on incentives and returns, love the Apple deal. “Our economists have basically told us that the only way this doesn’t work is if you let them leave,” one source said.

There’s no upfront grant money from the state in the proposed incentives package, the two government sources said.

The full report has a lot more detail on Apple’s claimed plans for the development.