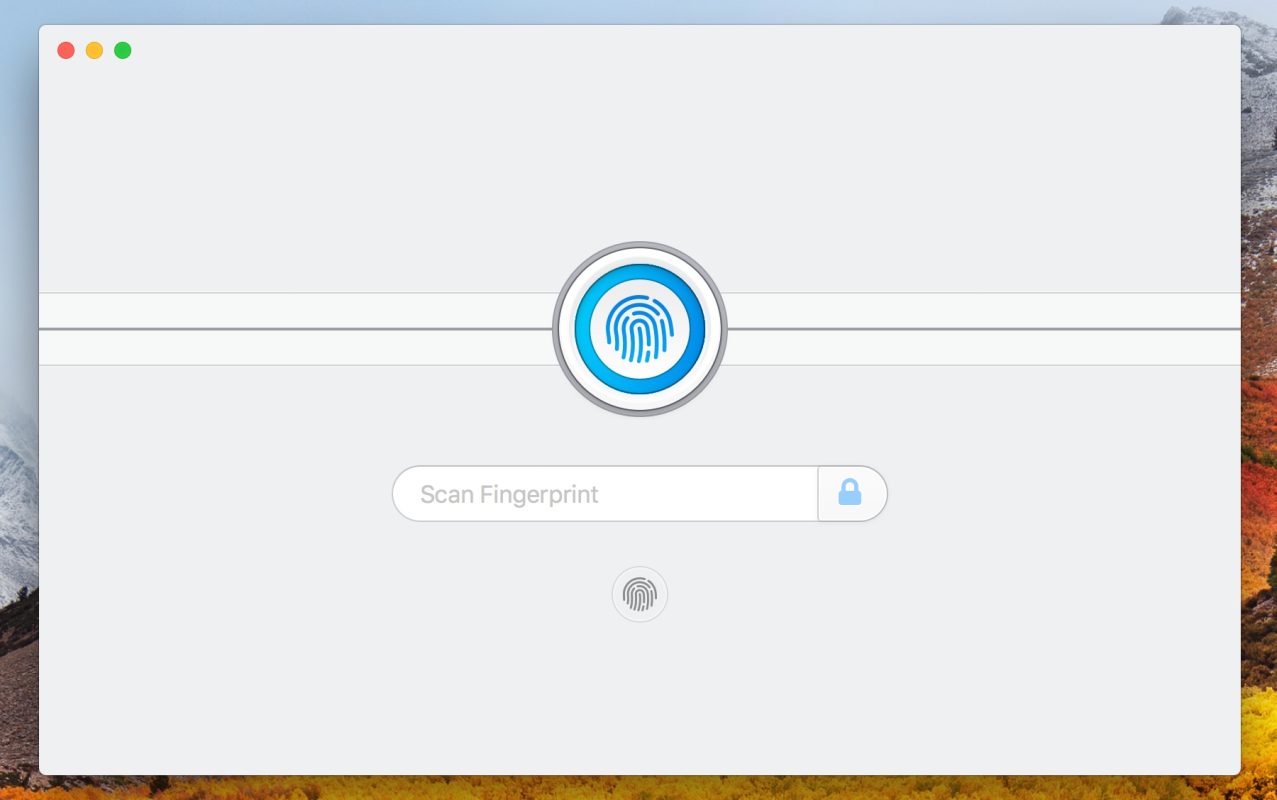 Is Apple buying 1Password? BGR thinks they might be, maybe! The source of this rumor is a headline from the site that includes “acquisition talks underway” in a story about Apple employees receiving 1Password memberships as a work perk.

I worked in Apple Retail in 2011 and had access to lots of similar perks so that alone doesn’t spell acquisition, but it is a nice benefit. The meat of the story is this bit:

Jeff Shiner, the CEO of AgileBits, was overheard talking about the “Apple acquisition” in the glass conference room in the company’s Toronto office recently, but we have no firm details on what the context was or any specifics of the potential deal. We have reached out to both Apple and AgileBits for comment.

There’s that plus Apple working out a deal with AgileBits to include 1Password memberships as a perk for all employees (and by extension, their families). BGR says it has heard that AgileBits earns between $5 million to $10 million in revenue annually and would cost two or three times that amount to buy.

So employees have a nice new perk, 1Password’s CEO might have been talking about being bought by Apple, and BGR suggests the deal could be “kicking the tires” but the report is really just asking the questions — not making any claim!

Props to the report for learning about the new Apple employee perk, but I’m not sure it spells out Apple buying 1Password any more than Apple buying other apps and services in the same program.

OH! And as I write this, AgileBits has dismissed the rumor:

Rumours of my acquisition are completely false. My humans and I are happily independent and plan to remain so.