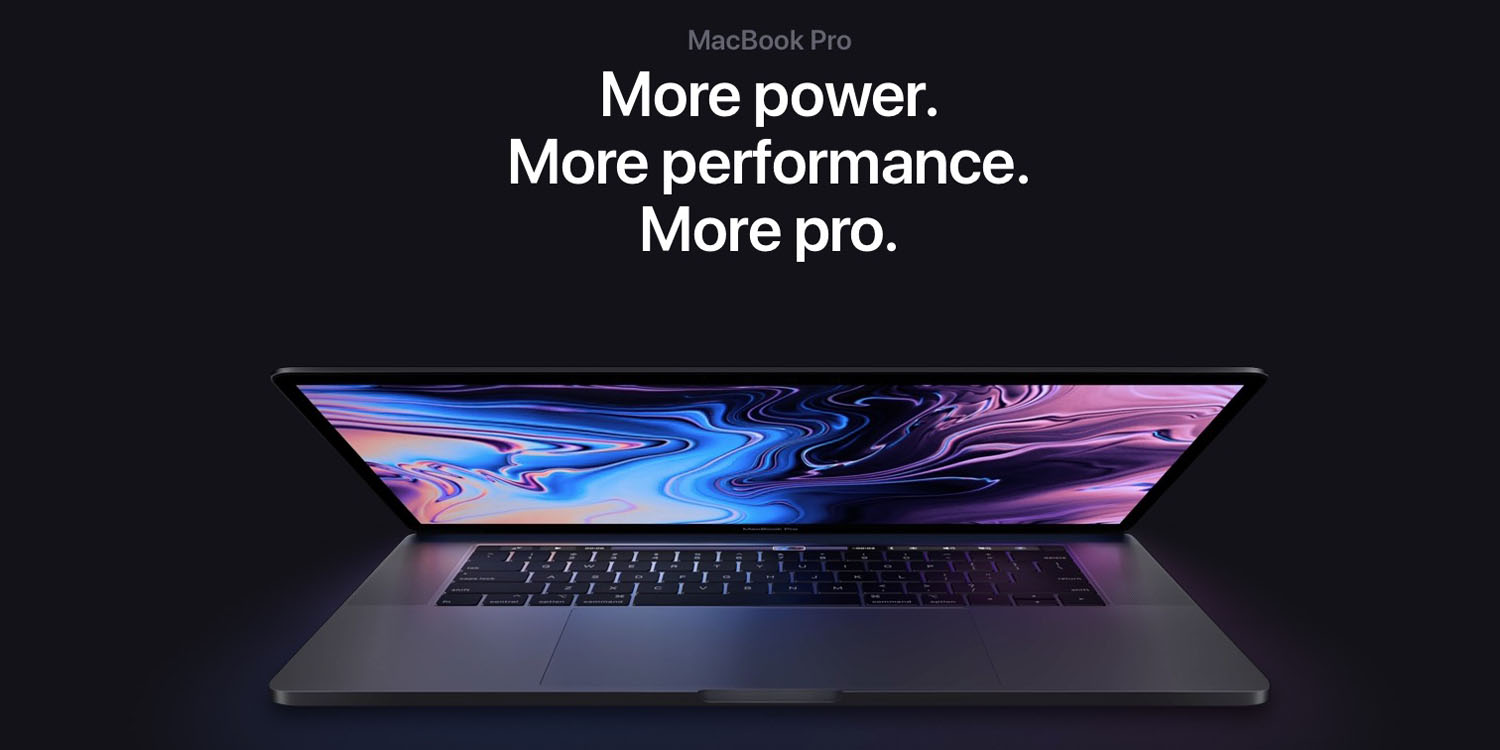 We noted earlier that the upgraded MacBook Pro models announced today not only offer the latest 8th-generation processors, but also allow you to spec them up to a maximum of 32GB DDR4 RAM and a massive 4TB PCIe SSD …

Those options, however, do come at a price.

The Verge notes that Apple hasn’t actually increased its prices over last year’s models on a like-for-like basis. Maxing out the CPU and GPU, and opting for the same 16GB RAM and 2TB SSD that topped out the options before, still costs $4,299.

However, taking advantage of the extra options gets super expensive. Upgrading to 32GB RAM instead of 16GB costs an extra $400, while opting for the 4TB of super-fast PCIe SSD over the base storage will cost an incredible $3200!