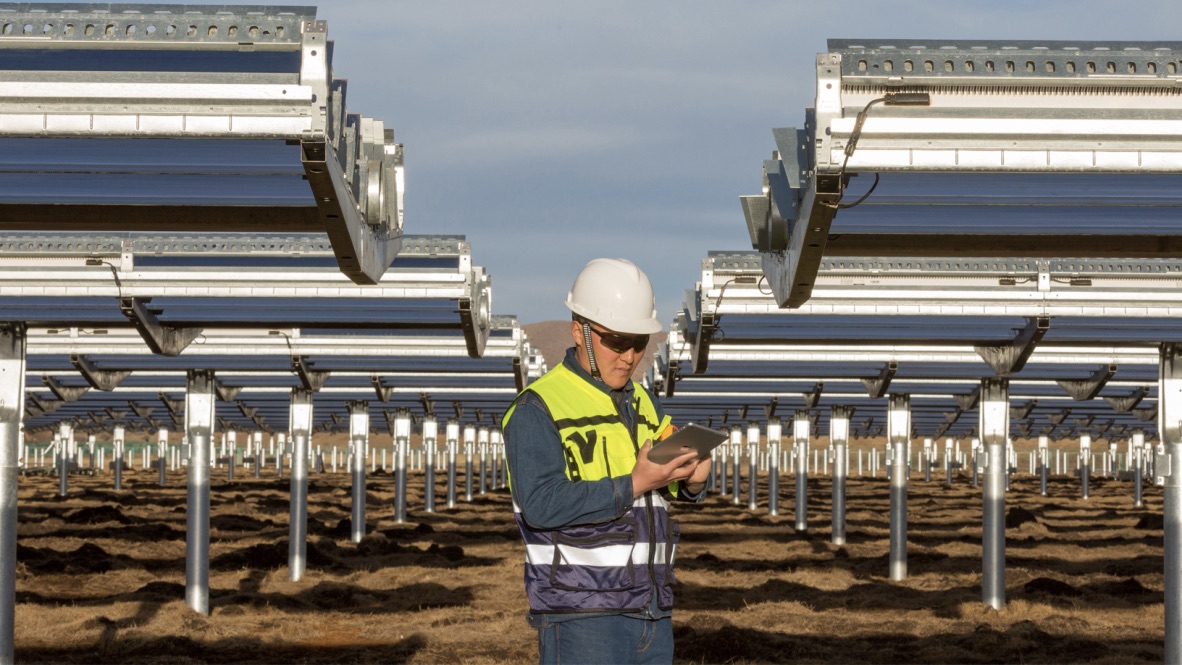 Apple this evening has announced a $300 million fund for investing in renewable energy projects in China. As the company announced in a press release, The China Clean Energy Fund is a partnership between Apple and several of its suppliers to produce at least 1 gigawatt of energy through renewable means…

Apple says that it and 10 initial suppliers will jointly invest $300 million over four years to develop clean energy projects. The goal is create 1 gigawatt of renewable energy, which is enough to power nearly 1 million homes.

Apple’s Lisa Jackson explained that the company is thrilled to be working with suppliers on this initiative and that it hopes the effort can be replicated around the globe:

”At Apple, we are proud to join with companies that are stepping up to address the climate challenge,” said Lisa Jackson, Apple’s vice president of Environment, Policy and Social Initiatives. “We’re thrilled so many of our suppliers are participating in the fund and hope this model can be replicated globally to help businesses of all sizes make a significant positive impact on our planet.”

Here are the initial suppliers signed on to participate in the China Clean Energy Fund:

Apple explains that the transition to clean energy can be complex – especially for smaller companies. It hopes that the China Clean Energy Fund will allow companies to attain more attractive and diverse clean energy solutions.

The fund will be managed through a third-party, DWS Group, which specializes in sustainable investments:

Transitioning to clean energy can be complex. This is especially true for smaller companies that may not have access to viable clean energy sources. By virtue of its size and scale, the China Clean Energy Fund will give its participants the advantage of greater purchasing power and the ability to attain more attractive and diverse clean energy solutions.

The China Clean Energy Fund will be managed through a third party, DWS Group, which specializes in sustainable investments and will also invest in the fund.