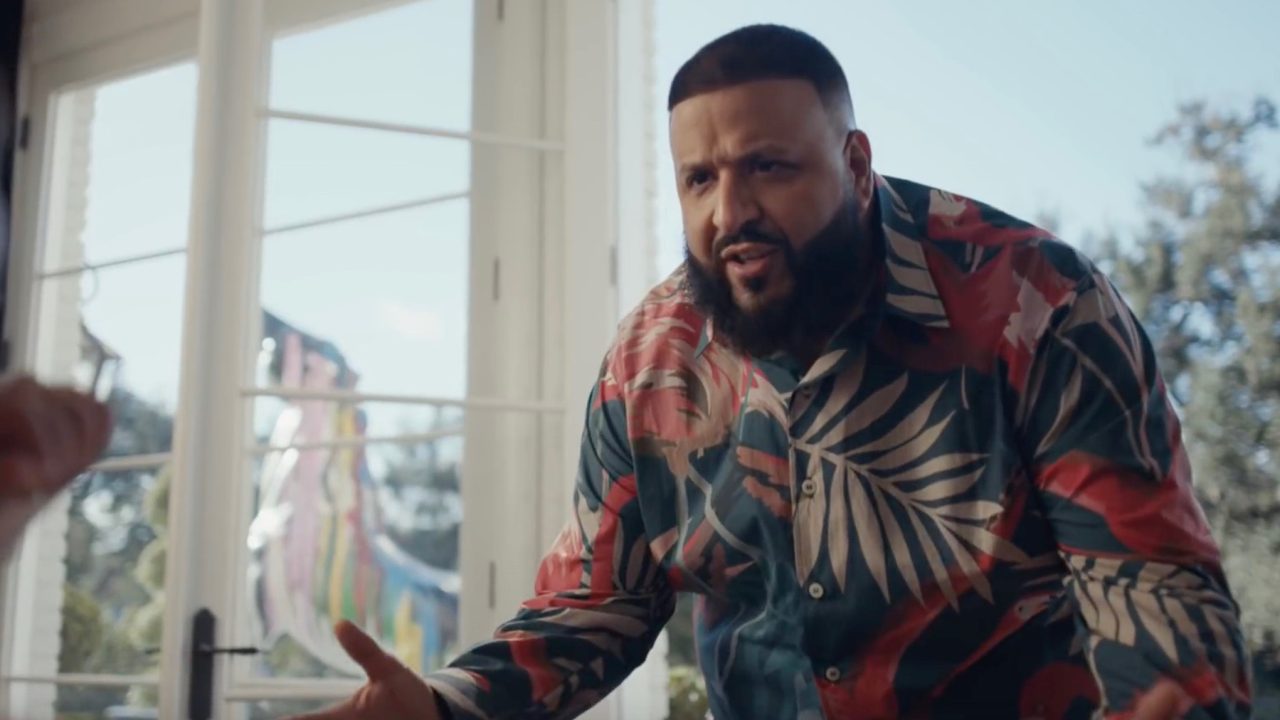 To celebrate and promote the release of his new single “No Brainer,” DJ Khaled is appearing in a new advertisement from Apple. In the ad, Apple shows off Apple Music, while the HomePod also makes a few appearances…

In the ad, DJ Khaled’s son Asahd is seemingly plotting to overthrow Khaled’s reign in the music industry. Asahd is voiced by Kevin Hart. Throughout the ad, the two can be seen and heard using ‘Hey, Siri’ to control a HomePod and play music.

Apple Music’s Beats 1 was first to premiere DJ Khaled’s new song “No Brainer,” which features Justin Bieber, Chance the Rapper, and Quavo. The single is a follow-up to that group’s last smash hit, “I’m The One.” Ahead of the premiere on Beats 1, the Apple Music app sent push notifications to many iOS users telling them to tune in to the radio station.

Watch the new Apple Music ad below and let us know what you think of it down in the comments!