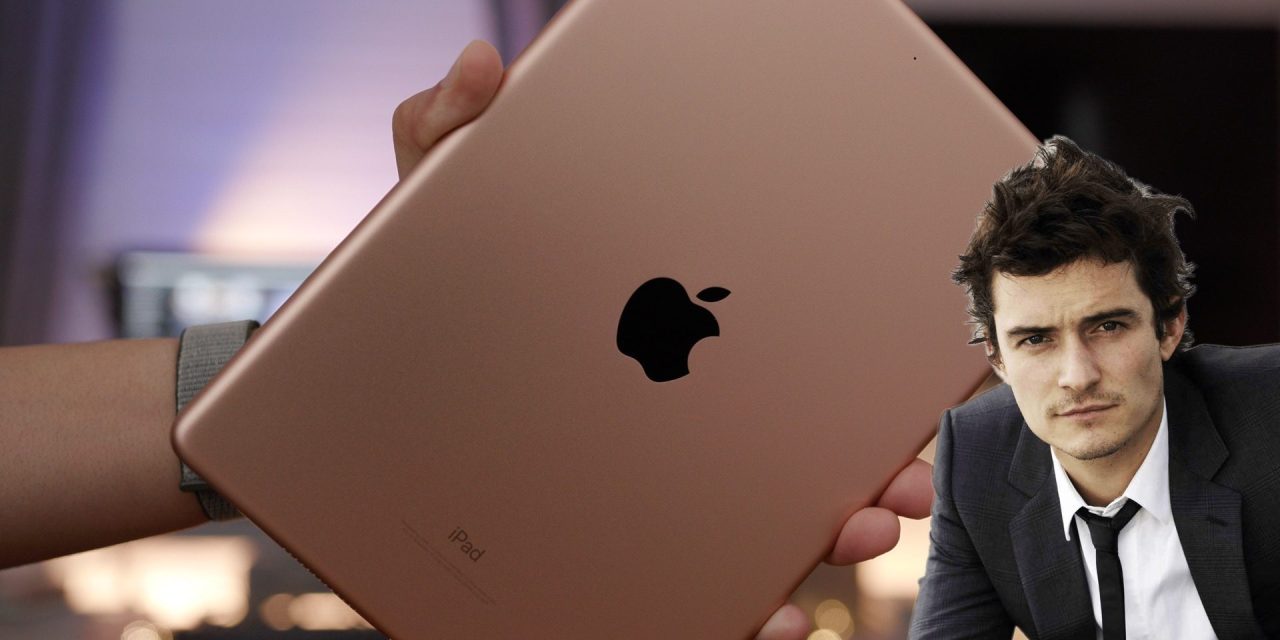 An iPad in the crowd is reason for an outburst from Orlando Bloom this week. During a matinee performance of his play “Killer Joe” this week, Bloom stopped the show not only once, but twice to tell an audience member to put her iPad away…

As noted by Variety, London theater critic Mark Shenton tweeted his account from the show, describing how Bloom seemingly stopped the play and broke character twice within a few minutes to tell a woman to stop using her iPad:

“I need you to put [that] iPad away now!” Shenton quoted Bloom as saying, before reportedly adding minutes later, “Put that f—ing iPad away now and I will wait.”

In a statement following the incident, a theater spokesperson explained that the incident was “dealt with swiftly and efficiently by the Front of House team” and that the use of electronic devices is “extremely distracting” for other viewers of the play:

“There was an incident at yesterday’s matinee of ‘Killer Joe’ that was dealt with swiftly and efficiently by the Front of House team,” a spokesperson for the theater told multiple outlets.

“The Trafalgar Studios is a very intimate performance space, which can make the use of electronic devices by any audience member extremely distracting for the Company. The Trafalgar Studios’ team [does] a great job of making sure everyone at the Theatre can enjoy the live experience.”

Things get more interesting from there, though. In a reply to Shenton’s original tweet, theatergoer Harry Edwin claims that the woman in question was not using her iPad as one might think. Edwin says she simply had a clip-on fan attached to the bezel of the device and was using it to cool down.

As London residents know, things have been unbearably hot as of late, so this story does make a bit of sense. “I was sat behind and although it would have looked bad, in her defence she was only using it for her fan as the auditorium was roasting,” Edwin wrote on Twitter.

Eye-witness account from today’s matinee of @KillerJoePlay: #OrlandoBloom made two unscripted interventions: “I need YOU to put iPad AWAY NOW!” Then again a few mins later: “PUT that fucking IPad away now and I will wait”. pic.twitter.com/WZ4ybgKexJ

I was sat behind and although it would have looked bad, in her defence she was only using it for her fan as the auditorium was roasting! #preshowpic pic.twitter.com/TAwSWLRT4b