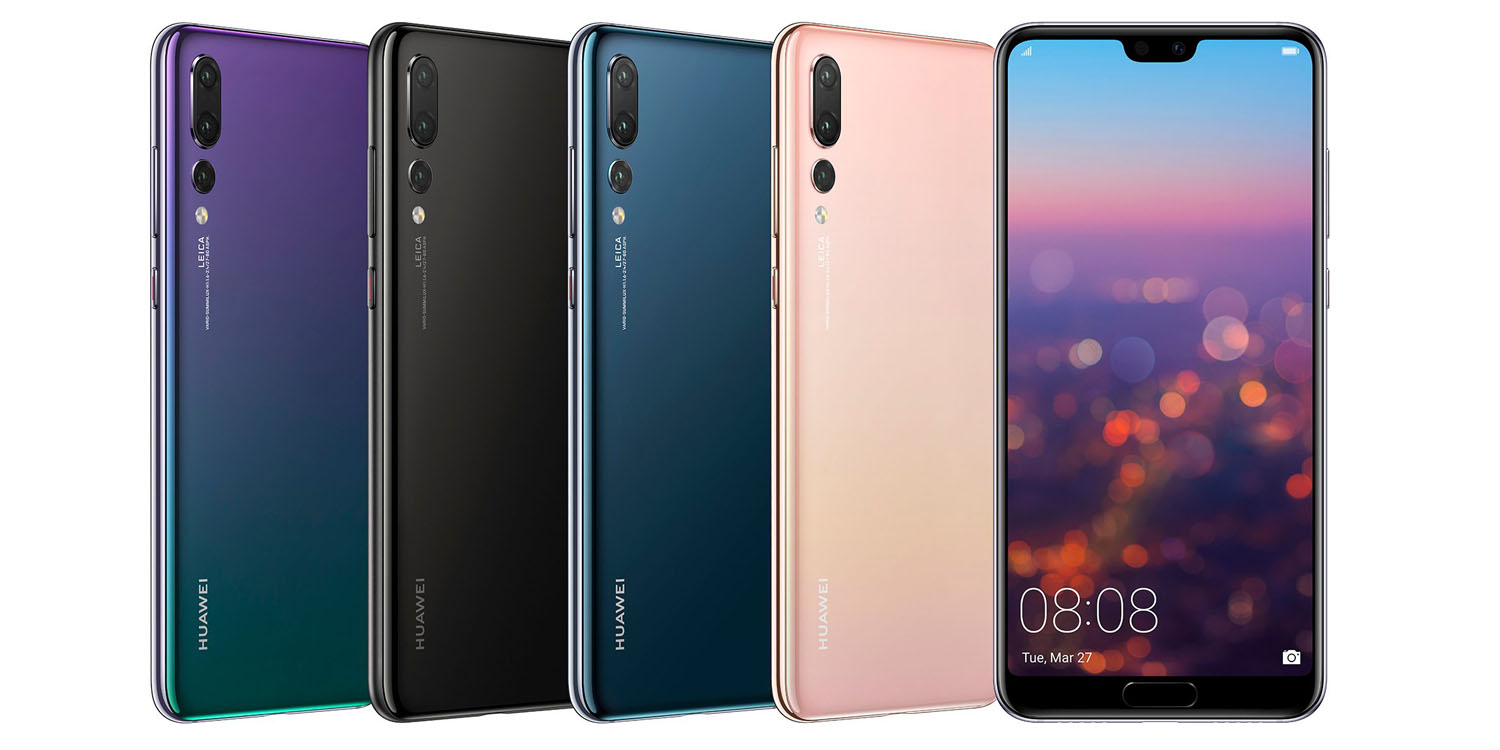 Hot on the heels of Apple’s earnings report this afternoon, IDC has released its latest smartphone market data. According to the report, smartphone vendors shipped a total of 342 million units during the June quarter of 2018, which is down 1.8 percent compared to the same quarter last year…

IDC explains that this year-over-year drop represents the third consecutive quarter of declines for the global smartphone market, and only the fourth quarter decline in history.

Perhaps most notably, however, Huawei overtook Apple during the quarter to become the second largest smartphone company in terms of marketshare. Huawei shipped a total of 54.2 million units during the quarter, giving it 15.8 percent of the market – up from 11 percent last year.

Meanwhile, Apple’s 41.3 million smartphone shipments gives it 12.1 percent marketshare. For Apple, that’s up from 11.8 percent during the year-ago quarter.

With Huawei’s growth, IDC says this marks the first quarter since the second quarter of 2010 that Apple has not been the number one or number two smartphone company in terms of marketshare. It notes, however, that come the release of new iPhone models this fall, it’s likely Apple will move back into the top two spots:

“The continued growth of Huawei is impressive, to say the least, as is its ability to move into markets where, until recently, the brand was largely unknown,” said Ryan Reith, program vice president with IDC’s Worldwide Mobile Device Trackers. “It is worth noting that Apple moved into the top position each of the last two holiday quarters following its product refresh, so it’s likely we’ll see continued movement among the top ranked companies in 2018 and beyond.”

Apple’s battle for marketshare with Huawei is nothing new. Earlier this month, Huawei claimed it was on track to overtake Apple in smartphone sales by 2019. For reference, Apple sold 215 million iPhones in all of 2017, while Huawei sold 153 million.

The full release from IDC can be found here.