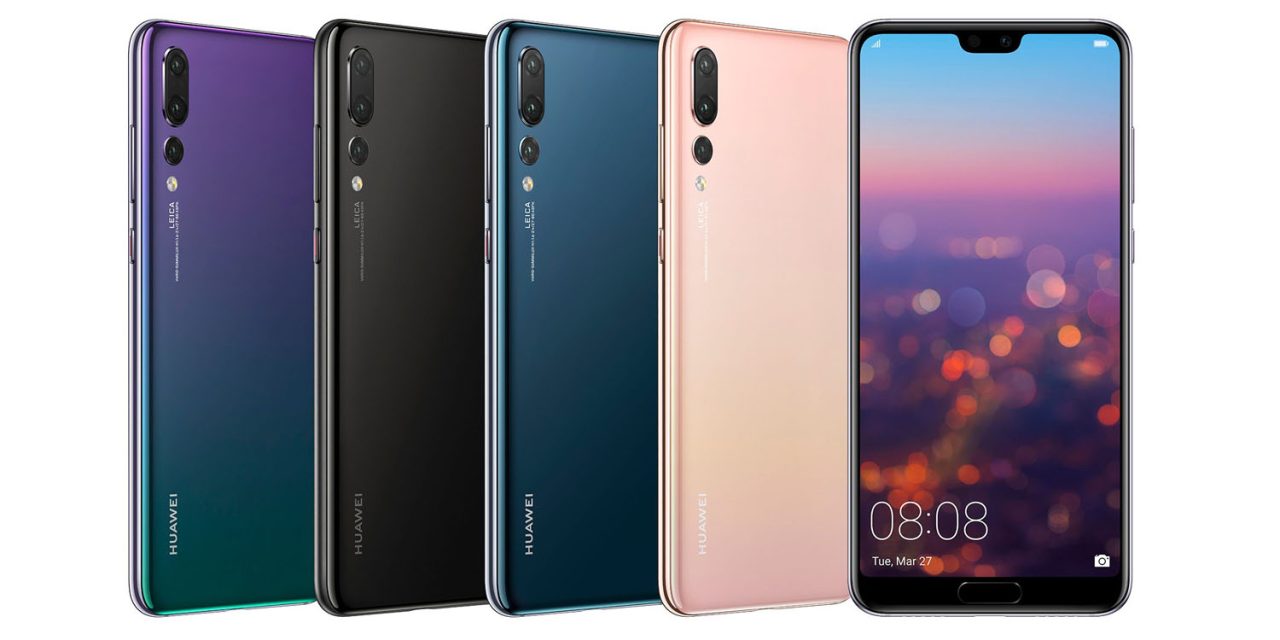 The company’s mobile head said that it is on track to hit 200M sales by the end of this year, a trajectory that would see it overtake Apple’s flat sales at some point next year.

“As it’s only taken just over six months to reach the target this year, we are now aiming for shipments of 200 million units by the end of 2018,” Yu said during a new product launch.

Huawei, which calculates its global mobile shipments by combining both Huawei and Honor-branded phones, has maintained fast growth momentum despite headwinds for industry shipments this year.

Huawei has been seeing particularly strong growth in India, a market Apple has so far not yet cracked. The company recently saw three senior departures as it sold fewer than 1M iPhones in India so far this year. Its market share last year was around 2%. It recently started making the iPhone 6s locally, supplementing existing production of Made In India iPhone SE models, to avoid taxes on imported stock.

The Chinese brand did briefly overtake Apple one quarter last year, but that was in the quiet second quarter leading up to the launch of the iPhone X and iPhone 8/Plus. Huawei is also targeting the MacBook market.

Either way, Apple is unlikely to be unduly concerned: the company continues to take home the lion’s share of the profits in the industry, with the iPhone X alone accounting for more than a third of total smartphone sector profits.