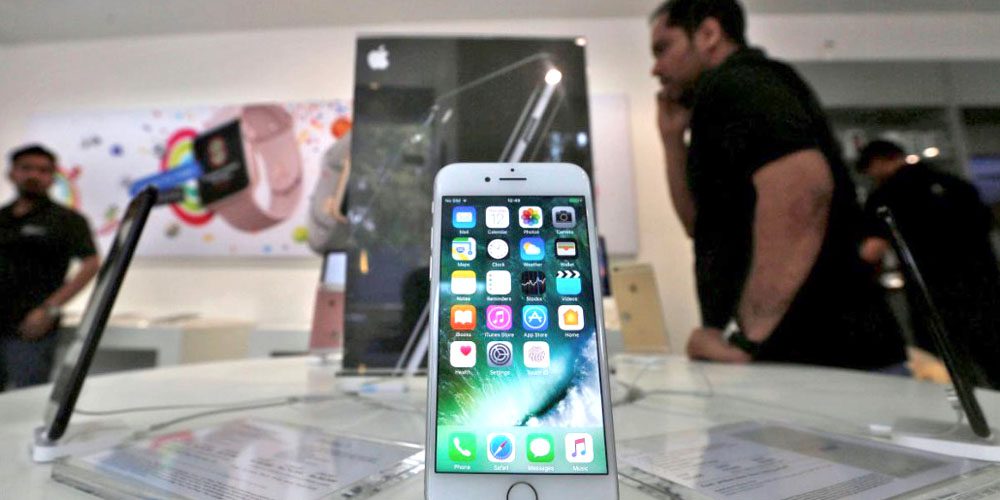 Apple’s efforts in India have been well documented thus far, but a new report from Bloomberg outlines how things haven’t been going as well as the company had hoped. The report explains that Apple has lost multiple of its key sales executives over recent weeks…

According to Bloomberg, Apple has lost its national sales and distribution chief, the head of its commercial channels and mid-market business, and the head of telecom carrier sales. With these recent departures, sources say that Apple’s Indian sales team is now undergoing a “restructuring.”

These aren’t the first executives to leave Apple’s India team. Back in December, the head of Apple’s India operations departed the company and was replaced by Michel Coulomb, who is said to be struggling in the role. Today’s report notes that Coulomb has been “slow to cultivate business relationships” and that the sales team has been left “direction-less.”

Caught up in those challenges is Michel Coulomb, who took over as head of Indian operations in December 2017. While Coulomb has rich experience in carrier-led sales, his team has been slow to cultivate business relationships in the market, the people said. Apple’s also had difficulties understanding the country, leaving the sales team direction-less, they said. The company’s representatives in India didn’t respond to emailed questions.

Apple and CEO Tim Cook were at one point incredibly bullish about the opportunities in India, but efforts have faltered. Apple has just a 2 percent market share in India and sold just 3.2 million iPhones in the country during 2017. So far this year, it has moved “fewer than a million devices,” according to Counterpoint research.

“iPhone India sales were weak in the first half of 2018 and, even if they show a big jump in the traditionally strong second half, Apple will still fall short of last year,” said Neil Shah, a research director with Counterpoint.

Apple has yet to comment on its struggles and loss of key sales executives in India.