Huawei set to overtake Apple in smartphone sales, but that’s before the iPhone 8 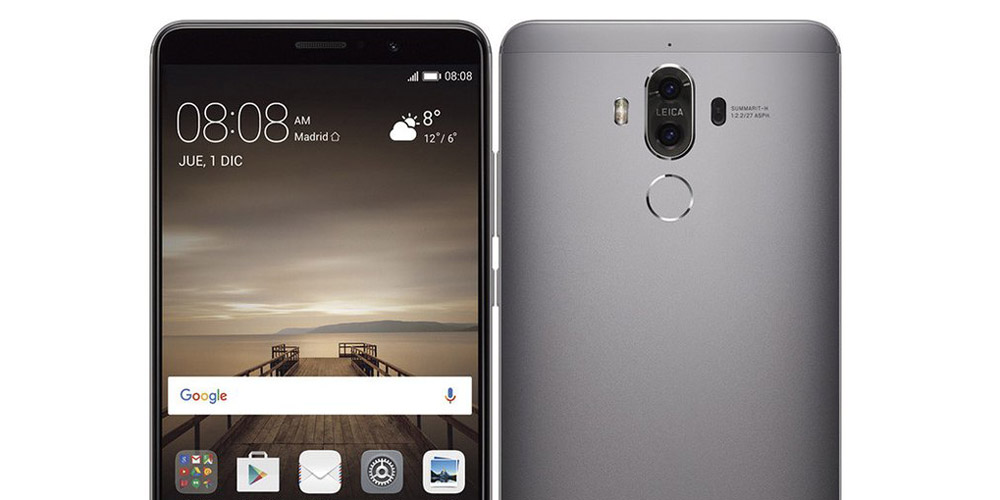 Apple managed to achieve a little year-on-year growth in iPhone sales in its most recent quarter, but market intelligence data from Strategy Analytics, Canalys and TrendForce show that the company looks set to be overtaken by Chinese brand Huawei …

Strategy Analytics and Canalys posted some of their data online, while TrendForce emailed us. All three firms show Huawei achieving strong growth over the past year, increasing its shipments from 32M units in Q2 2016 to a little over 38M in the same quarter this year.

Apple’s 41M shipments saw it retain its second place behind Samsung, but TrendForce data shows Apple’s worldwide market share falling from 16% in Q1 this year to 12.9% in Q3. Extrapolating the data suggests that it may be overtaken by Huawei this quarter.

Apple’s numbers were almost flat at just 2% growth, while Huawei is growing at more than ten times that rate year-on-year. If both trends continued, the Chinese brand would easily eclipse Apple by the end of this quarter. Oppo and Xiaomi remain further behind, but Canalys notes that both are growing at an even faster rate.

Worldwide shipments of 38 million units, growth of 20% for Huawei, helped it close the gap with the leading pair and get within 3 million units of taking the second place from Apple. Oppo and Xiaomi were the top performers in fourth and fifth spot, growing shipments 44% and 52% respectively.

The iPhone 8 is the wildcard, of course. Even if limited sales in September means that Huawei does succeed in overtaking Apple’s sales, that lead may be temporary as iPhone 8 sales kick in fully in the holiday quarter.

Samsung remained the clear market leader, with shipments of over 79M units, but also seeing only trivial growth. However, shipments aren’t necessarily the same as sales, and Canalys thinks Samsung may be shipping more than it can sell.

“Shipments of the S8 have been strong in some regions, but there are signs that demand has been overestimated,” said Canalys Senior Analyst Tim Coulling. “Canalys’ channels research has revealed inventory buildup in Europe, which when combined with discounting in the US, indicates Samsung may be testing the limits of Android smartphone pricing.”

Apple is unlikely to be fazed by either shipment or sales data. The company is still taking home almost 80% of the total profits in the smartphone industry, and Fortune recently declared it the most profitable company in the world.