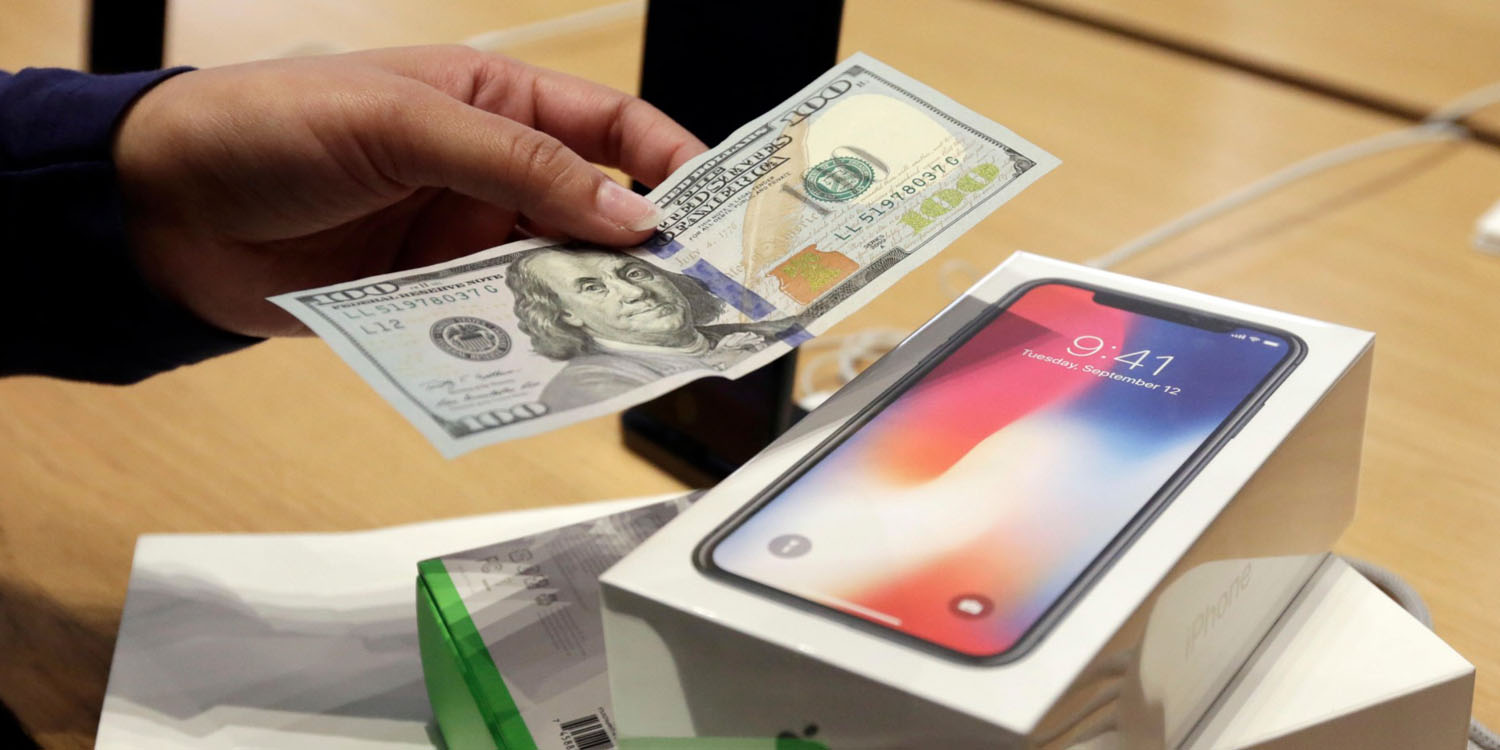 Apple has long pocketed the vast majority of total profit in the smartphone sector, often more than 90% of them – with one calculation even hitting 103% by factoring in loss-making brands.

But the latest research suggests that in the final quarter of last year, the iPhone X alone took home 35% of total industry profits …

According to the latest research from Counterpoint’s Q4 2017, the premium smartphone market did not grow as expected while Apple remained the most profitable brand, capturing 86% of the total handset market profits […]

To put that into perspective, the report notes that Apple’s flagship model generated five times as much as the combined profit of more than 600 Android brands.

Counterpoint reports that Apple’s decision to continue selling older models for longer periods as a way of hitting a range of price-points appears to be paying dividends.

Apple still has eight out of top 10 smartphones, including its three-year-old models, generating the most profits compared to current competing smartphones from other OEMs.

The news is in contrast to a number of gloomy reports suggesting that the iPhone X is selling significantly below Apple’s expectations.