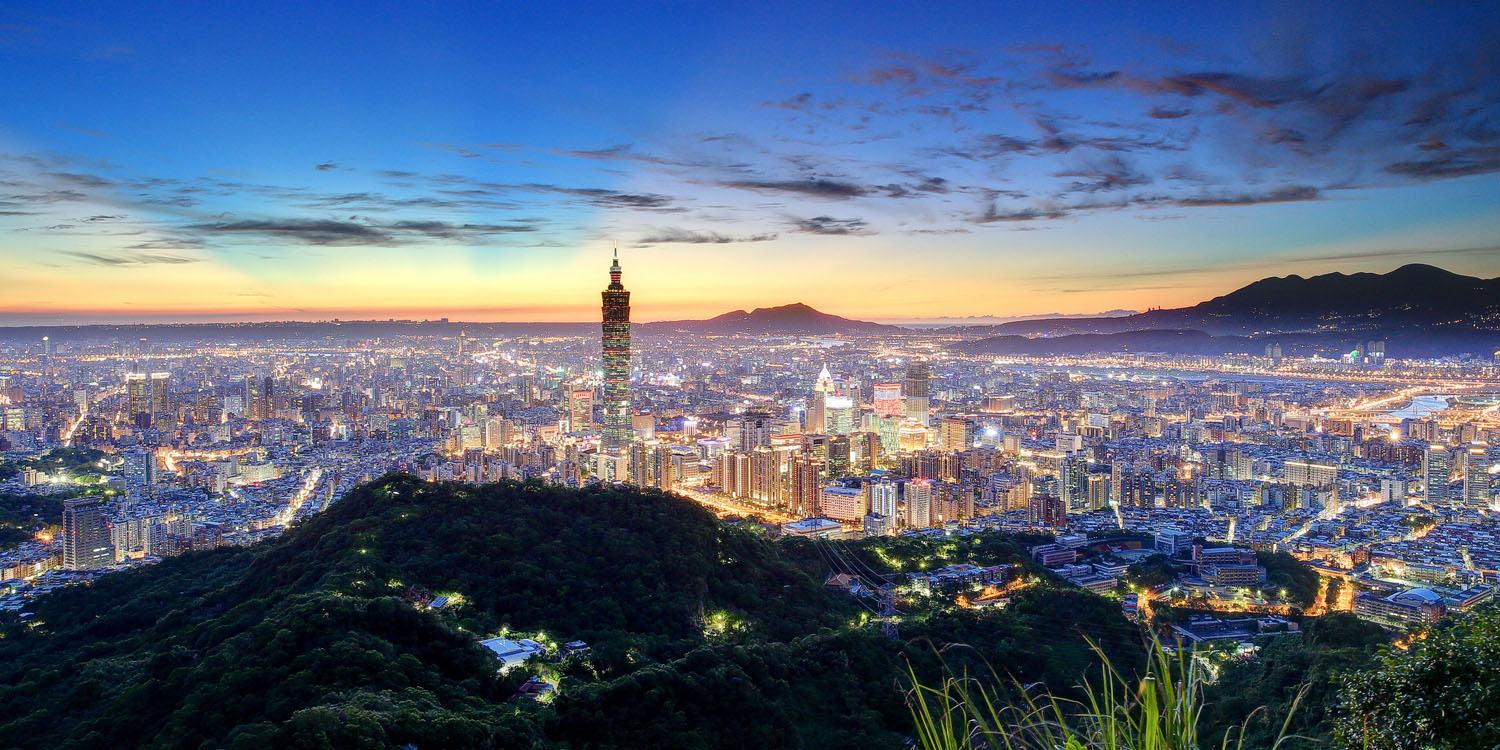 The combined sales of nine Apple suppliers in Taiwan fell 4.8% in February, a two-year low. Taiwanese tech companies as a whole saw their first year-on-year decline for 15 months.

The Nikkei Asian Review carried out the analysis.

Overall sales of the 19 tech companies monitored by the Nikkei Asian Review dropped 7.9% from a year ago to 703.91 billion New Taiwan dollars ($24.02 billion), the lowest level in two years. Sales at these companies are a gauge of global electronic demand.

It notes that the shorter month and Lunar New Year break both impact February revenues, but don’t explain a year-on-year drop.

The paper also says that January revenues were strong, saying that the higher production cost of the iPhone X will have played a role despite what is widely reported to be disappointing sales.

It had earlier been reported that Apple had halved Q1 orders for the phone to 20M units, but some analysts believe that shipments will be even lower.

“For iPhone X, after supply chain checks, the shipment could be down to some 16 million for the current quarter and continue to fall to some 7 million units for the next quarter,” said Jeff Pu, an analyst at Yuanta Investment Consulting. “But … the supply chain could benefit from a higher average sale price per unit for the iPhone X and iPhone 8 ranges, as well as the relatively healthy demand for older and cheaper iPhone models.”