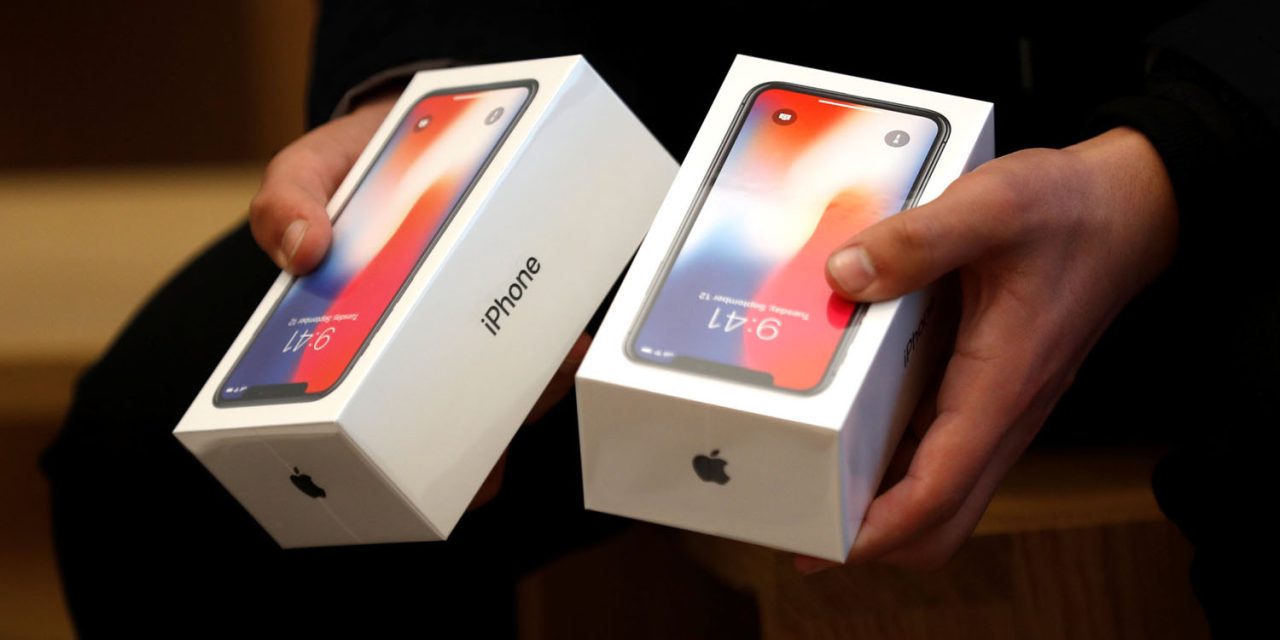 Nikkei first reported in January that Apple was halving its iPhone X production for the quarter, with a follow-up report a few days ago saying that this left Samsung scrambling to find alternative customers for the excess capacity.

Reuters reports that Samsung shares have fallen as much as 2.3% on the news, adding that shares of companies making OLED components also fell.

The latest report additionally says that the bad news may not end there.

Samsung Display has yet to set a production target for the April-June period, but a further cutback is possible.

AAPL stock fell 0.89% in pre-trading. Analysts have previously suggested that lower-than-expected demand for the flagship iPhone has already been priced-in to the stock price.

It should be noted that all talk of reduced production is in comparison to initial expectations. In its most recent earnings call, Apple pointed to year-on-year comparisons, and said that it anticipated double-digit iPhone growth in the March quarter.