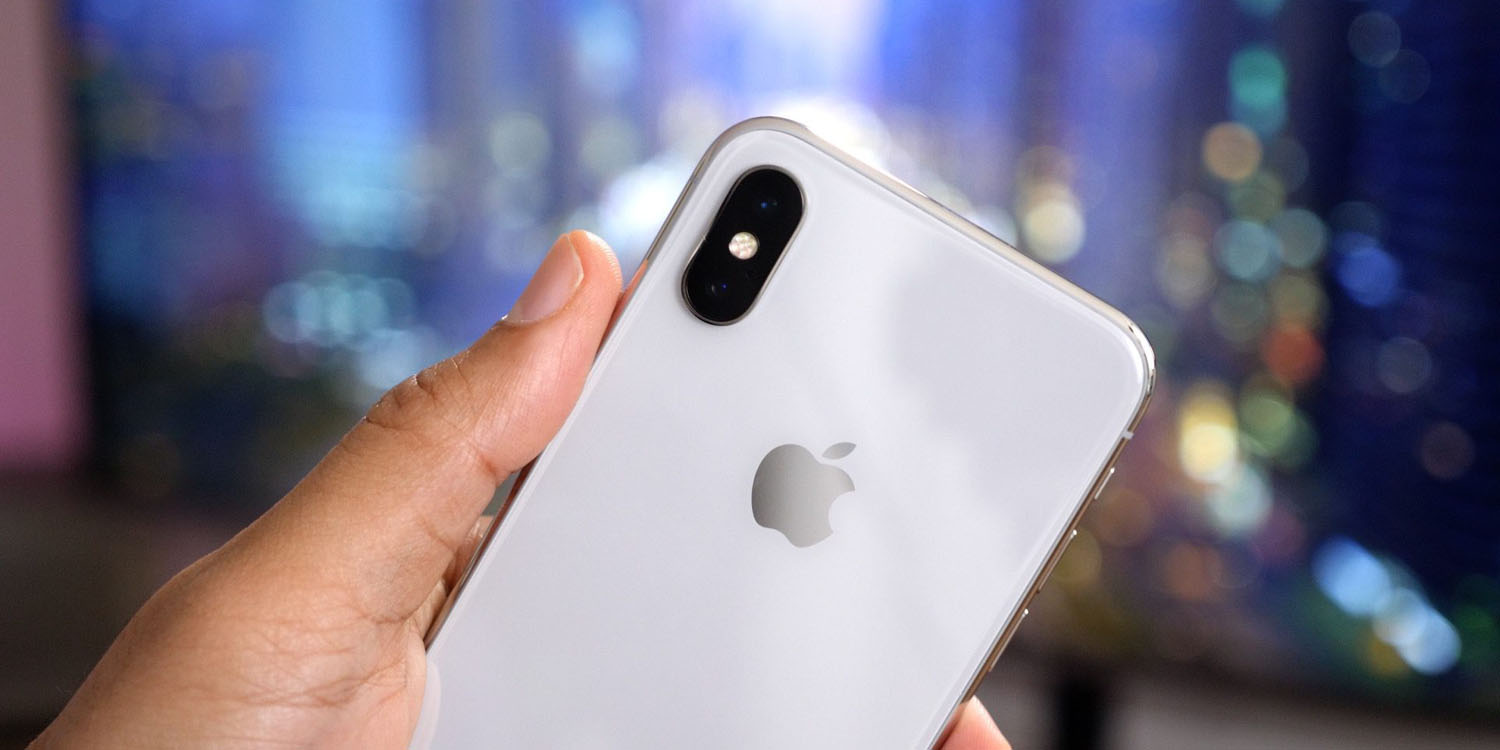 Next up is Apple’s quarterly earnings call with Tim Cook and CFO Luca Maestri. It will kickoff at 2PM PT/5PM ET. Follow along below…

In the earnings press release, which you can read in full right here, Cook was optimistic about the numbers and iPhone X sales, saying the device has been the top-selling iPhone every week since it was released:

“We’re thrilled to report the biggest quarter in Apple’s history, with broad-based growth that included the highest revenue ever from a new iPhone lineup. iPhone X surpassed our expectations and has been our top-selling iPhone every week since it shipped in November,” said Tim Cook, Apple’s CEO.

The earnings call will begin in just a few minutes and you can listen on Apple’s investor relations website right here. Tim Cook will likely kick things off with a broad overview at the numbers, with CFO Luca Maestri then diving in for a deeper look. Things will wrap up with a Q&A from analysts. Check out all of the details from the call down below: