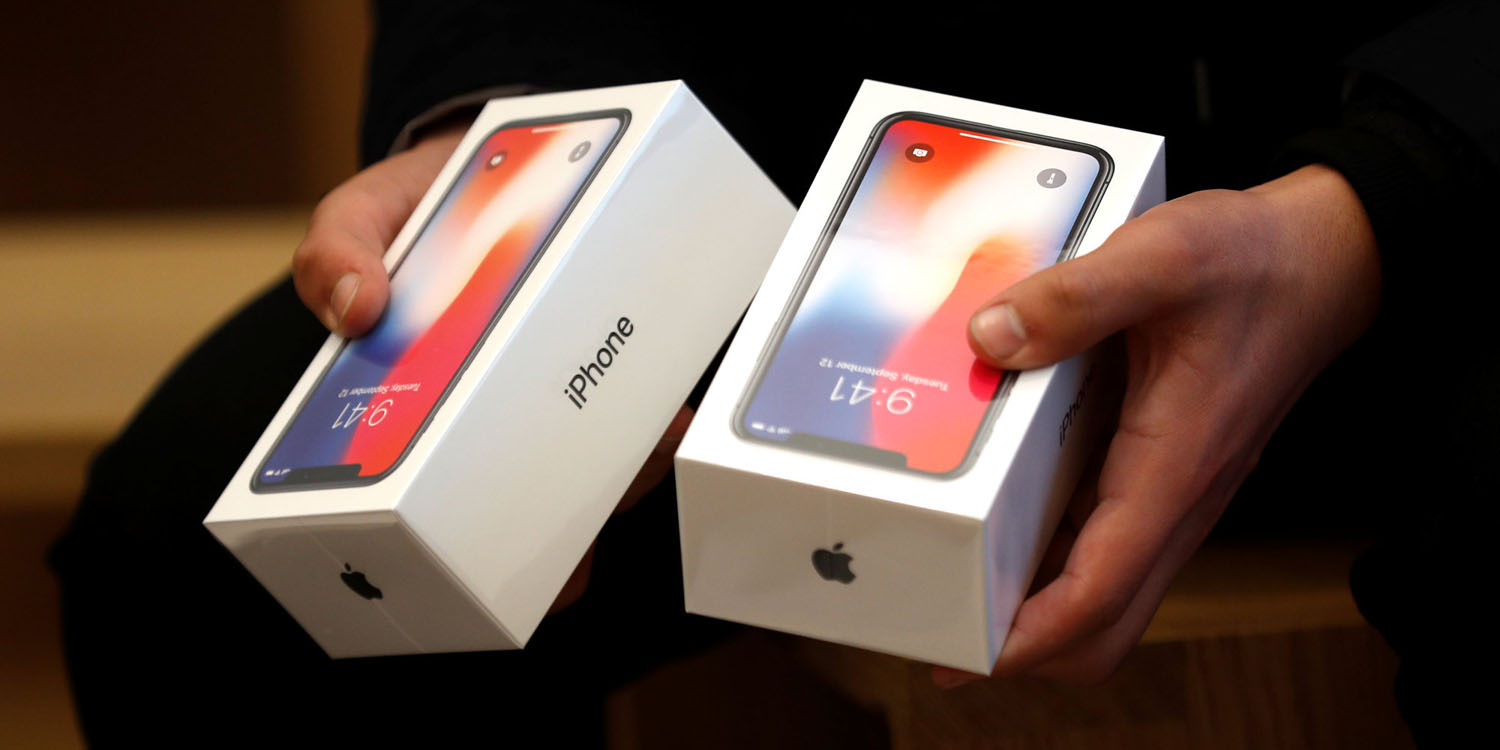 More analysts are piling-in on reports of disappointing sales of the iPhone X, downgrading their estimates of 2018 iPhone sales.

Business Insider got sight of a couple of analyst notes yesterday and today, one each from Longbow and Nomura …

Yesterday’s report says that Longbow Research expects flat or declining sales for much of the year.

Sources inside Apple’s Asian manufacturing supply chain paint a much gloomier picture than Cook. This period of flat or declining sales is likely to continue for much of the rest of the year, they told Longbow Research analysts Shawn Harrison and Gausia Chowdhury. “The iPhone X didn’t sell well during the holiday season,” one told the Longbow team. “We didn’t get as many 1Q orders as previously anticipated.”

While lower-than-expected sales have so far been offset by the high price of the iPhone X, Longbow doesn’t expect that to continue.

The ASPs [average selling prices] were high during 4Q because of the X, but ASPs will decrease during the March quarter, since the share of the X has gone down.

The firm has now lowered sales estimates for the full year, predicting growth of 2%, below Wall Street expectations of 3%.

A new report today says that Nomura takes the same view, lowering its own full fiscal year iPhone sales estimates from 226M to 221M. The firm expects a big hit this quarter.

Nomura’s Anne Lee and her team lowered their prediction of iPhone X sales for Q1 2018 (Apple’s fiscal second quarter) to between 8 million and 12 million units, down from their prior forecast of 13 million to 18 million. “Many component suppliers for iPhone X have seen very low shipments since Feb, which could cause very low utilisation rate and poor mix for 1H18F,” she told clients today.

The “market may no longer tolerate rising ASPs,” he wrote, referring to the iPhone’s “average selling price.”

“One factor that is likely suppressing the smartphone market is price. We see several indications the market elasticity is falling. Obviously, Apple’s iPhone ASPs have climbed from $645 in FY16; we model $742 in FY18. We do not believe it is coincidence that the highest end of the product portfolio, the X, is the model that is flagging.”

The reports follow another pessimistic one from Citi earlier this month, the firm predicting that iPhone X sales will be 14M this quarter and 7M in Q2.