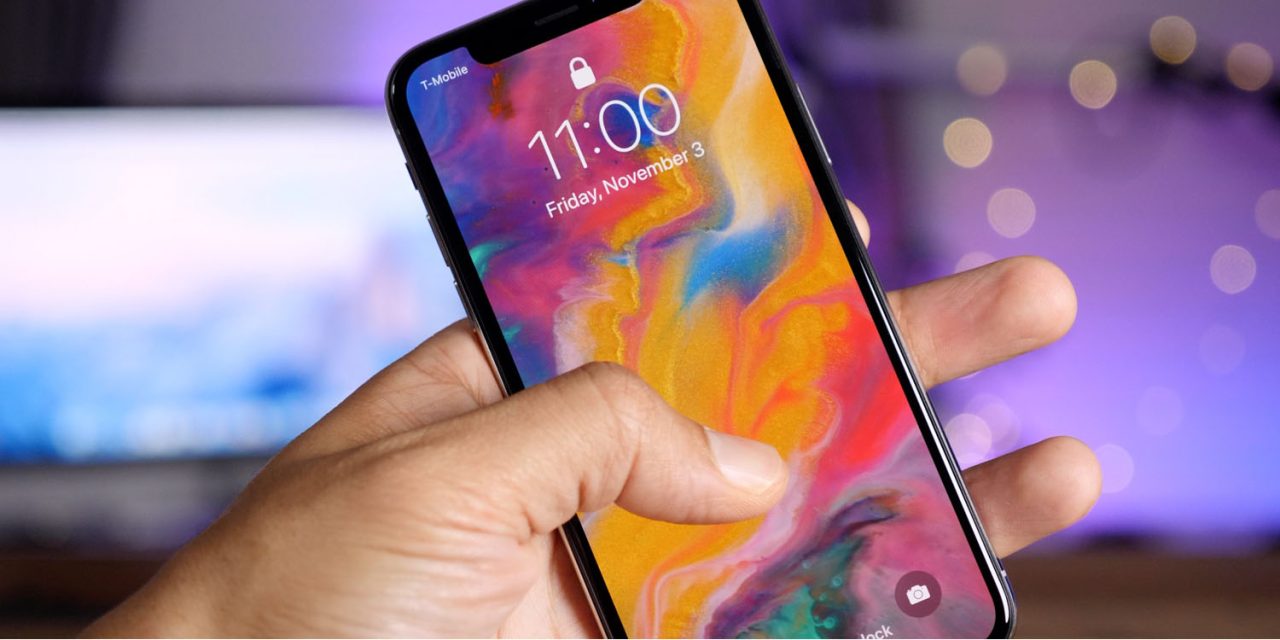 A new analyst survey published today offers some insight as to what consumers are looking for in future generation iPhones. Piper Jaffray analyst Michael Olson shared the results of a survey he conducted with 1,500 people who did not recently purchase a new iPhone, finding three primary factors preventing those users from upgrading…

The survey, the results of which were shared by Barron’s, shows that the top reason those people haven’t recently upgraded is because their current iPhone “works just fine,” with 44 percent of people choosing that answer.

The second most common reason among survey respondents was that the new iPhone is “too expensive.” 31 percent of respondents cited that as their reasoning for not upgrading.

The takeaway that Piper Jaffary points to is that Apple’s upgraded iPhone lineup later this year will solve the concerns of 39 percent of users with a lower-priced model and one with a larger screen:

The takeaway from our survey is that a larger screen and lower priced option would address the concerns of 40% of iPhone owners that have not upgraded. Despite investor uncertainty around iPhone X, we recommend owning AAPL on potential for a “super-long” cycle driven by a wider array of “X-gen” devices.

Apple is expected to introduce three new iPhones this year, including an ‘iPhone X Plus’ with a 6.5-inch display, as well as a more affordable 6.1-inch model with an LCD display and an updated version of the current iPhone X.

Of course, these sort of surveys should be taken with a grain of salt as they don’t necessarily account for the entire market. It’s still interesting, though, to see why even a very small portion of iPhone user base didn’t upgrade to this year’s flagship.