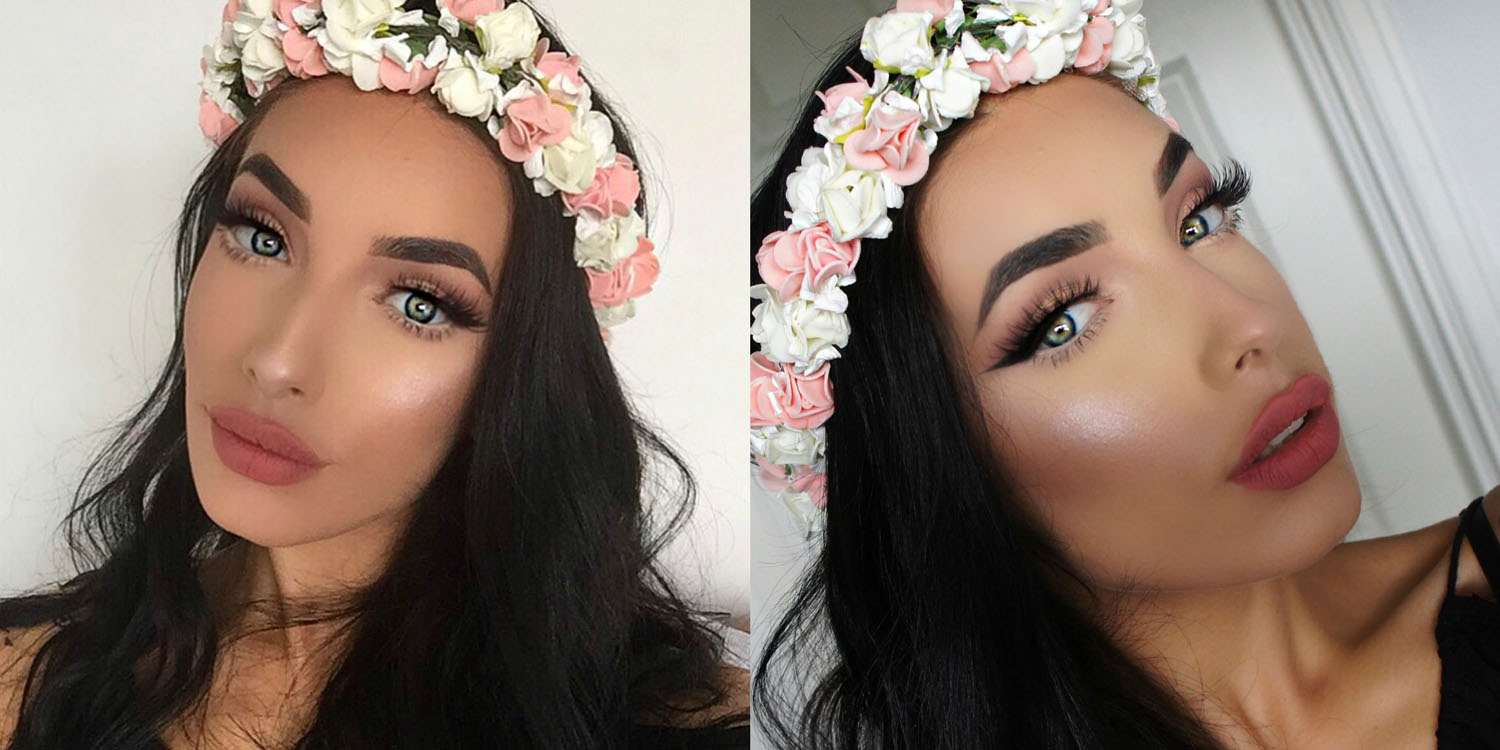 The development was reported in a worrying Inverse piece about the selfie generation now wanting to look as good as their filtered photos.

While a certain level of dissatisfaction with how you look is totally normal, says Vashi, people with clinical body dysmorphia are plagued by their nagging insecurities. For people already prone to these thoughts, selfie filters that offer a glimpse of “perfection” might trigger patients to come to her office, looking for solutions that most surgeons are hesitant to provide […]

55 percent of clinicians saw patients who “wanted to look better in their selfies” in 2017 — an uptick of 13 percent from the previous year.

Some are even telling surgeons that they want to look more like their Snapchat butterfly or flower crown photos.

Ten years ago, a teenager might have come into a plastic surgery clinic clutching a photo of their favorite celebrity, professionally Photoshopped to centerfold-level perfection. These days, teens don’t want to look like celebrities anymore. They want to look the way they look with a Snapchat filter, and they’re willing to undergo plastic surgery to make it happen […]

“There has been some work suggesting that with social media-induced plastic surgery people come to value, and relate to, the idealized images they create on social media over their actual felt body, and strive to attain ‘ideal’ standards through body modification,” says Kaylee Kruzan, a Ph.D. candidate who works in at Cornell’s Social Media Lab.

That phenomenon has been labelled ‘Snapchat dysmorphia,’ a more specific version of body dysmorphia, where someone over-fixates on perceived flaws in their appearance. It’s characterized by a desire to achieve a look which is unrealistic outside of the fantasy world of photo filters.

Plastic surgeons will be dealing with this for years to come.