Facebook wants to partner w/ banks for new Messenger features, but it promises to protect your data 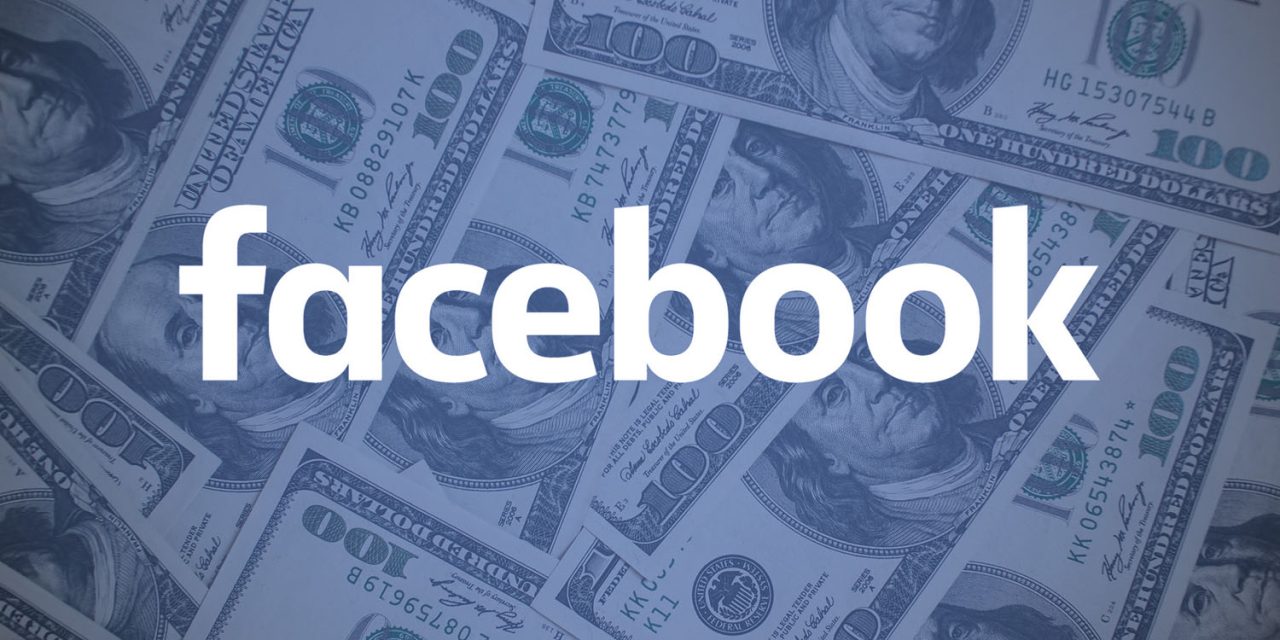 A pair of reports emerged today highlighting how Facebook does (and does not) want to work with and share user data with banks. The Wall Street Journal first reported on Facebook’s broad-reaching plans to work with major banks such as JP Morgan Chase and Wells Fargo, but TechCrunch disputes the details of that report…

The Wall Street Journal first reported this afternoon that Facebook had asked U.S. banks including JP Morgan Chase, Wells Fargo, Citi, and Bancorp to share “detailed financial information about their customers.” This data would include card transactions and checking account balances, the report said.

The social-media giant has asked large U.S. banks to share detailed financial information about their customers, including card transactions and checking-account balances, as part of an effort to offer new services to users.

Facebook increasingly wants to be a platform where people buy and sell goods and services, besides connecting with friends.

Further, the report added that Facebook “has talked” about a feature that would show users their checking account balances, and include fraud protection features.

In a statement to TechCrunch, however, a Facebook spokesperson disputed details of The WSJ’s report. Spokeswoman Elisabeth Diana explained that Facebook is not asking for credit card transaction data, nor is it interested in building “a dedicated banking feature where you could interact with your accounts.”

Diana also said that Facebook’s work with banks isn’t “to gather data to power ad targeting, or even personalize content such as which Marketplace products you see based on what you buy elsewhere,” according to TechCrunch.

Here is Facebook’s statement in full:

“A recent Wall Street Journal story implies incorrectly that we are actively asking financial services companies for financial transaction data – this is not true. Like many online companies with commerce businesses, we partner with banks and credit card companies to offer services like customer chat or account management. Account linking enables people to receive real-time updates in Facebook Messenger where people can keep track of their transaction data like account balances, receipts, and shipping updates,” Diana told TechCrunch.

“The idea is that messaging with a bank can be better than waiting on hold over the phone – and it’s completely opt-in. We’re not using this information beyond enabling these types of experiences – not for advertising or anything else. A critical part of these partnerships is keeping people’s information safe and secure.”

In some countries, such as Singapore, Facebook already works with certain banks to provide features through its Messenger platform. For instance, Citibank customers in Singapore can use their bank’s Messenger chatbot to check balances, report fraud, and get customer support help.

Expansion of such features to additional countries and banking partners is almost certainly expected, but Facebook is seemingly trying to warn users ahead of time that their credit card and banking information won’t be used for features such as ad targeting. Customers, however, have a right to be more than skeptical about Facebook’s intentions given its less than stellar history when it comes to protecting user data.

What do you think of Facebook’s banking intentions? Would you opt-in to such features? Let us know down in the comments!