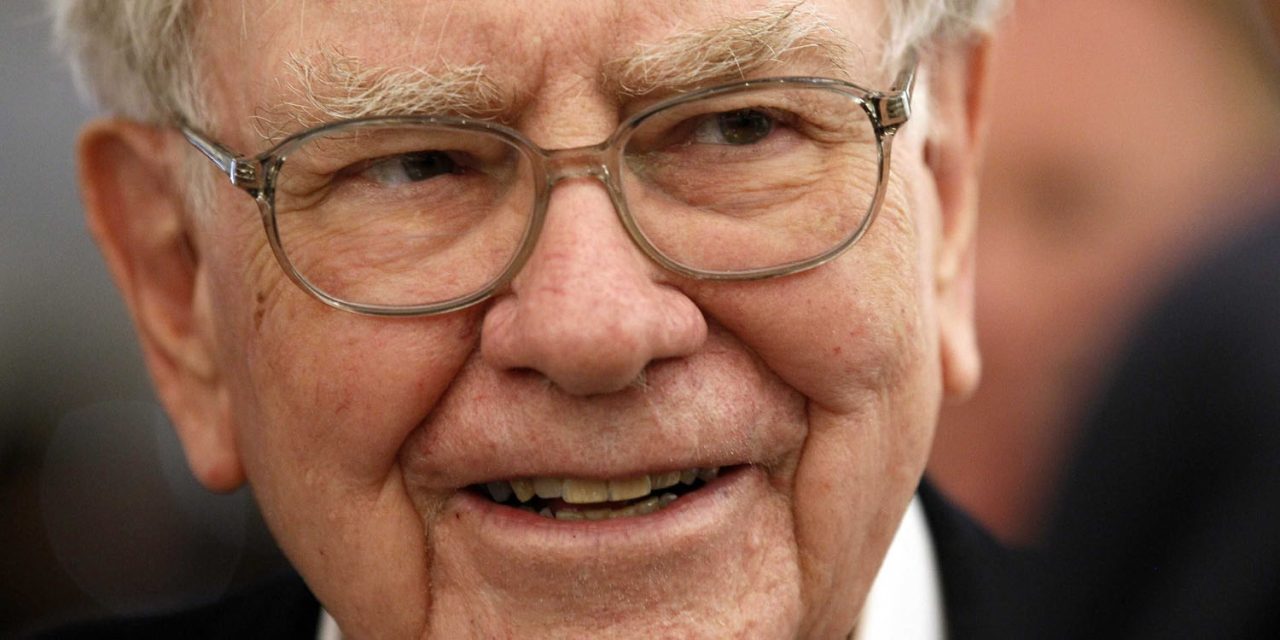 An SEC filing reveals that Warren Buffett’s Berkshire Hathaway bought an extra 12.4M AAPL shares during Q2, worth more than $2B at today’s valuation …

That took Berkshire’s total stake to $46.6B at the time of its filing, leaving it owning just under 5% of the company. The WSJ notes that this potentially leaves the conglomerate room to double its stake once again, as it did last year.

As of March 31, Berkshire was Apple’s second-largest shareholder after Vanguard Group, holding 4.96% of Apple stock […]

Berkshire prefers to keep most of its holdings under 10% to avoid increased regulatory requirements. This self-imposed limit caused it to adjust its holdings in the banking and airlines industries, the company said.

Buffett has said in the past that he’d love to own 100% of the company if he could. This is quite a turnaround from the position he once held, that his conglomerate would be unlikely to hold many AAPL shares. He now says that he no longer views Apple as a tech stock, but rather as a consumer brand.