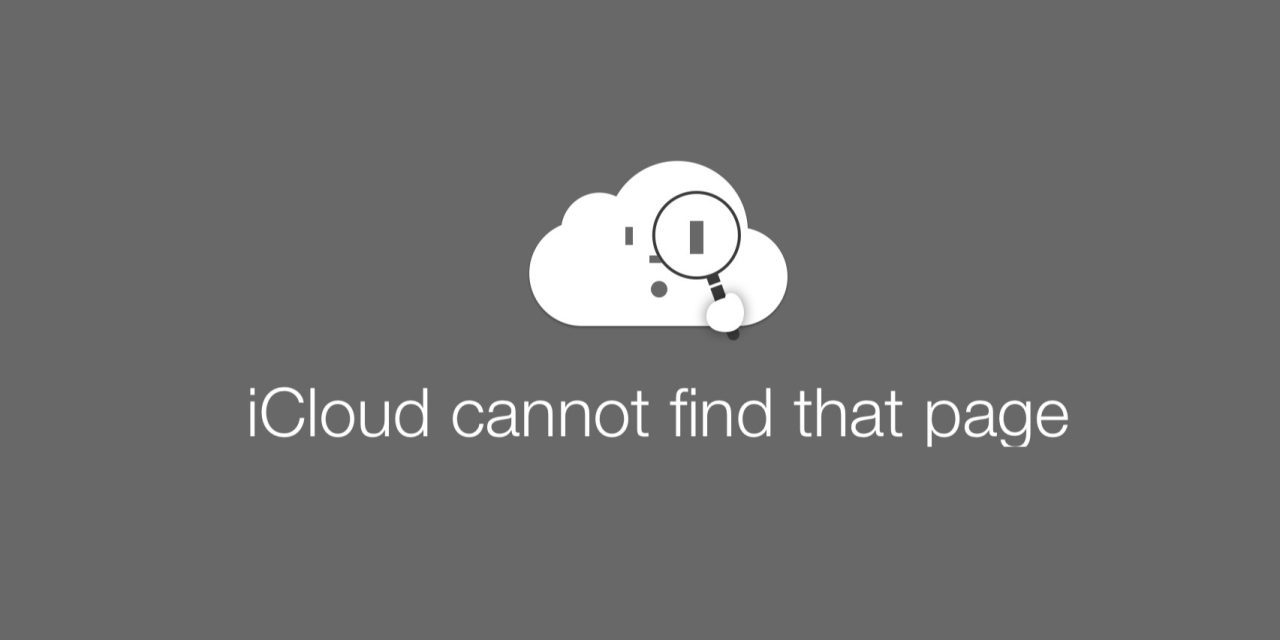 There appears to be some prolonged issues with Apple’s CloudKit service today, which Apple offers to developers as a way to store user data and sync across devices. Several developers have reported to us that they have seen data for their apps temporarily wiped in the last 24 hours as the CloudKit service experiences some form of outage.

The developers of the app Pixa told us that yesterday they observed that all the photo records of their users had disappeared. In a panic, they contacted Apple developer team and managed to connect with a CloudKit rep. The rep apparently confirmed the issue and that they are working on a fix.

Whilst the data has been restored successfully for Pixa, the problem is afflicting swathes of apps with many yet to see their own app data return. The popular Scrabble app by EA is also experiencing downtime seemingly related to the CloudKit problem.

Plenty of developers on Twitter are complaining about the problem, which is causing customer support headaches as end-users simply see all their data in the respective apps vanish. Based on these accounts, the problems have now lasted more than 24 hours.

Many Apple iCloud services are powered by CloudKit, like iOS Backup or even iCloud Photo Library, but there does not seem to be reports of users experiencing issues with first-party services. At least based on what we know at the moment, the problem appears isolated to third-party developer data.

We’re seeing this data loss accelerate throughout our production CloudKit container. We’ve triple-checked and it’s nothing on our end, nor is it a rogue client. Definitely server.

Anyone else using production CloudKit seeing this issue? https://t.co/1A4QGag6wl

Apple, please fix this or correct the /system-status page, so I know when I can go back to work. #xcode #swift #cloudkit pic.twitter.com/m5mpp7k0O4