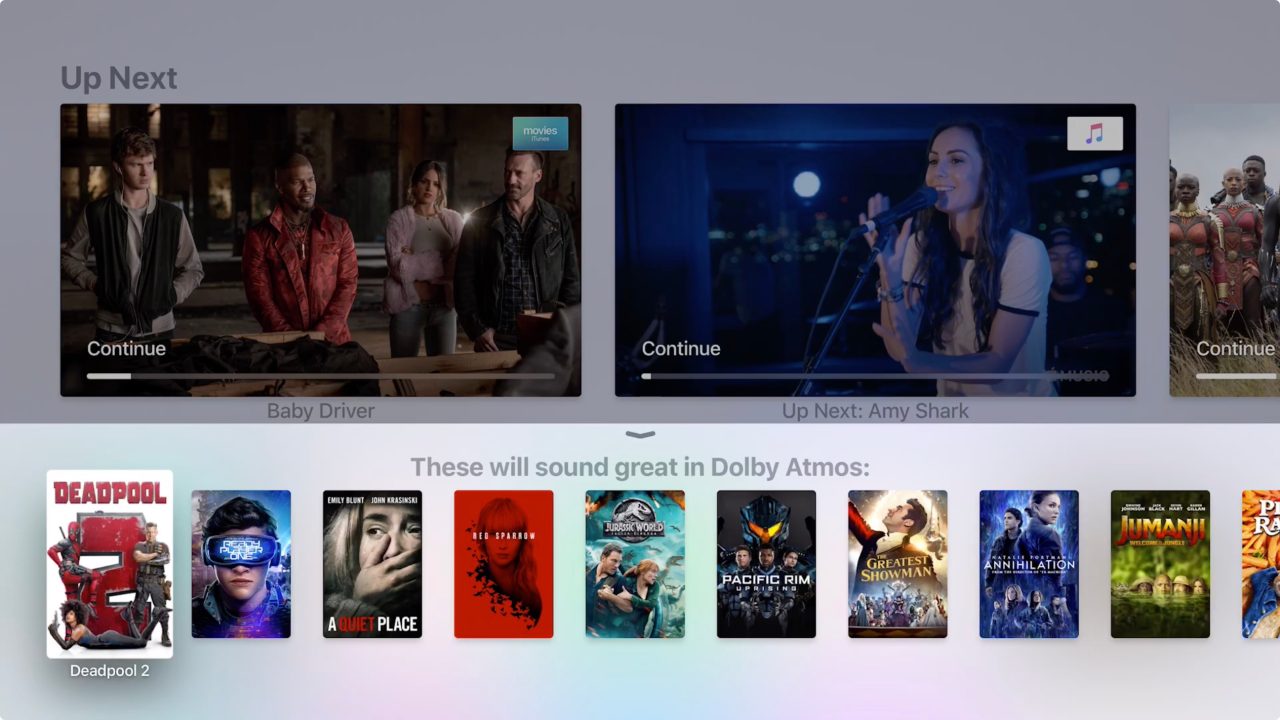 We’ll check out tvOS 12 beta and update to highlight any changes included. Also share tips at tips@9to5mac or zac@9to5mac.com and on Twitter @9to5mac and @apollozac.