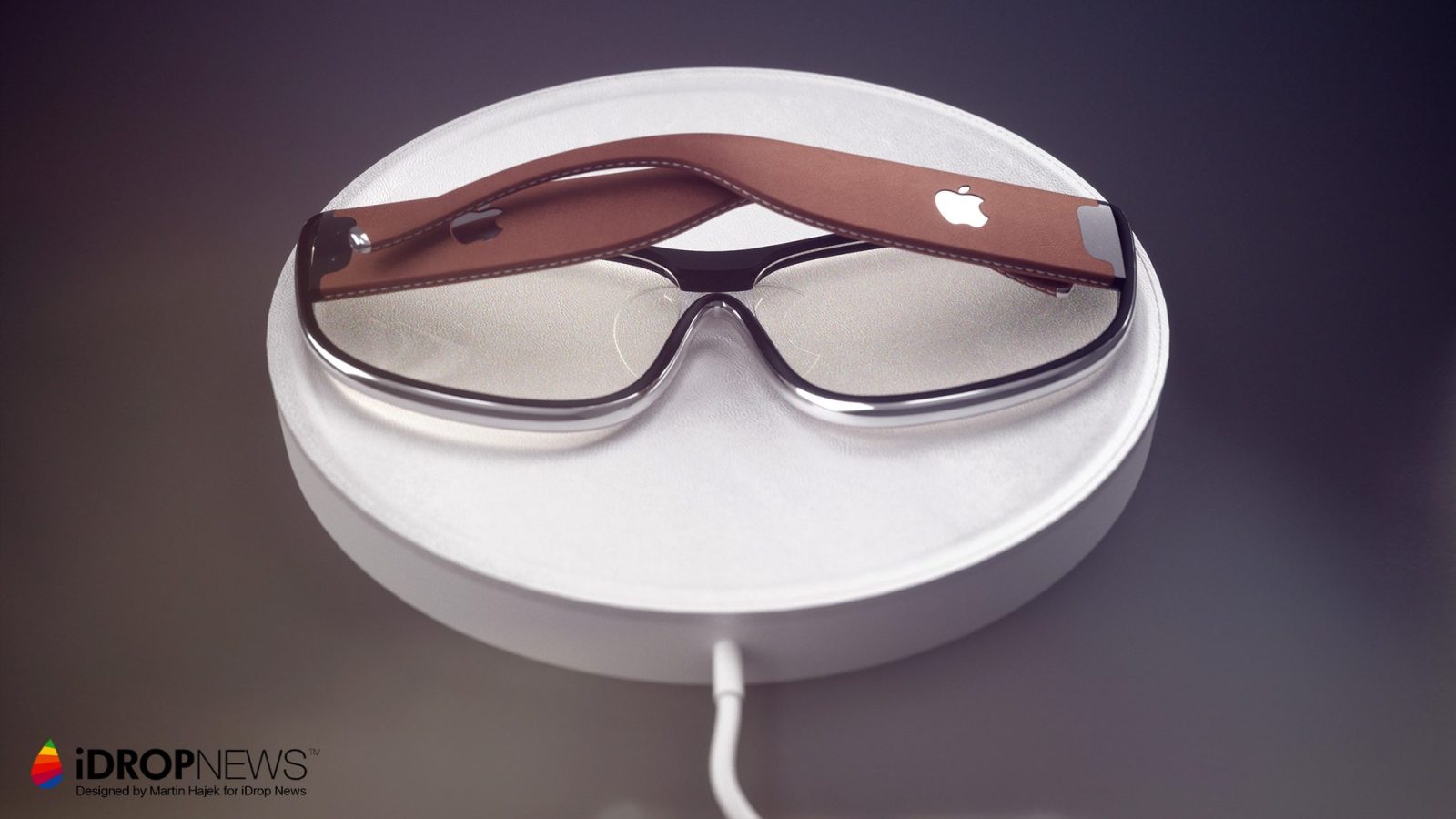 According to a report from Reuters this evening, Apple has acquired a startup that focuses on making “lenses for augmented reality glasses.” Details – such as a price – are unclear at this point, but Apple did confirm the acquisition.

Akonia Holographics is based out of Colorado and was founded in 2012 with an initial focus on “holographic data storage.” Shortly thereafter, however, the company pivoted to creating displays for augmented reality glasses. Akonia owns more than 200 patents related to these types of technology and raised $11.6 million in funding back in 2012.

Akonia said its display technology allows for “thin, transparent smart glass lenses that display vibrant, full-color, wide field-of-view images.” The firm has a portfolio of more than 200 patents related to holographic systems and materials, according to its website.

It’s unclear how much Apple paid for Akonia, or when exactly the acquisition took place. Reuters cites and industry source, however, and says Akonia has been “very quiet” over the last six months. This means the deal could have taken place at the beginning of this year.

“Apple buys smaller companies from time to time, and we generally don’t discuss our purpose or plans,” Apple said in a statement when asked for details about the acquisition.

Reports have indicated that Apple is working on its version of augmented reality glasses, or a headset of some sort, for release as early as 2019 or 2020. The acquisition of Akonia plays perfectly into those reports, as well as the fact that Tim Cook has been incredibly bullish on the capabilities of augmented reality.