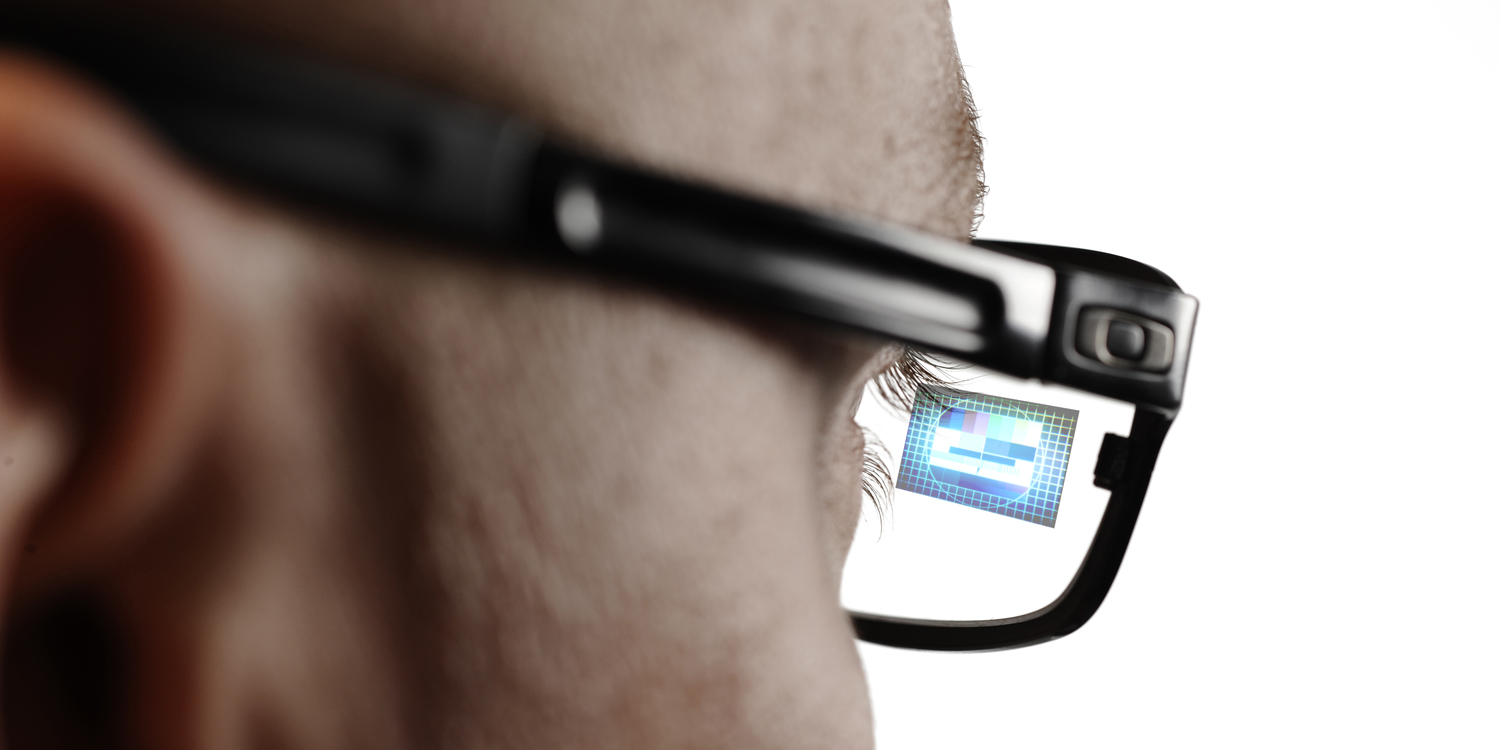 Back in the summer, when rumors of Apple working on augmented reality glasses gained momentum, I wrote an opinion piece addressing the question of whether the Cupertino company could succeed where Google failed.

I ran through the six reasons why I believe Google Glass failed as a consumer product, and looked at the lessons Apple would need to learn.

We heard earlier today that Apple is working toward a target date of no earlier than 2020 for its rumored augmented reality headset, or glasses. And that date gives me more faith in the idea that Apple could indeed pull it off …

I won’t reiterate here all the lessons I think Apple needs to learn from Google – you can read the original piece for that – but will instead focus on the ones where I think playing the long game will pay off.

One simple reason for Google Glass failing as a consumer device was battery-life of just 2-5 hours. There’s an inherent trade-off to be made between the lightness you want in any pair of glasses and the battery capacity needed to make it through a full day. But Google Glass was launched in 2013, while Apple is targeting no earlier than 2020.

That seven-year time gap allows Apple to benefit from two types of technological developments. The obvious one is that battery tech will improve, offering higher capacity in a smaller form factor. Granted that probably won’t be dramatic – we keep being promised all kinds of exciting new battery technology that never seems to make it into consumer products – but it will help some.

Additionally, power efficiency of portable electronics improves each year. Especially Apple tech, where the tightly integrated hardware enables its devices to be more efficient than the raw specs might suggest.

I also noted the problem of Google trying to push a very new technology without any clear-cut objective, to consumers who knew little to nothing about augmented reality. But the world in 2020 will be incredibly different in this regard.

Apple has made augmented reality a thing today, though ARKit. Developers have been queuing up to develop AR apps, from the mundane to the ambitious. Apple will get to see which apps become bestsellers and which are left in a dusty corner of the App Store. By the time 2020 rolls around, Apple will have a very good understanding of what consumers want to do with the technology.

And to consumers, AR will be an everyday, familiar technology. Google had to try to explain the whole concept to them; all Apple will have to do is say ‘hey, we just made all the stuff you love to do more convenient.’

I said last time that I was a skeptic – while acknowledging that this doesn’t mean I’ll remain one.

My biggest question-mark is whether they will do anything to justify the not-inconsiderable hassle of wearing them all day long – at least, when out & about. My instinct says no. But my instinct said the same thing about the Apple Watch, and we all know how wrong I was about that.

With a target of 2020 or later, something else is going to happen: tech that is extremely expensive today will become more affordable. Sure, Apple operates at the premium end of the market, but it is broadening its reach. It has a $349 iPhone. It has a $329 iPad. It has a $249 Watch.

So while the first-gen Apple Glasses (let’s call them) will be expensive, they won’t necessarily remain in luxury territory for long. At which point they no longer have to be something we wear all day. If Apple can get a basic model down to a few hundred dollars, then they become something we can keep in our pocket, slip them on when we want to use them and take them off again when we’re done.

When they can be used like that, my objections are greatly diminished. You’ll still need to be doing AR stuff frequently enough to justify the purchase, but you no longer need to be willing to wear them all day, so a whole bunch of things – from battery-life to how you look wearing them – become much less of an issue.

Last time we asked, only 30% of you thought that Apple would definitely succeed with smartglasses, though a further 43% of you thought it ‘probably’ would. Now the company has given itself plenty of time to get the product right, let’s see if those numbers have changed. Please take our poll and, as ever, share your thoughts in the comments.