Opinion: With smartglasses, can Apple succeed where Google failed? 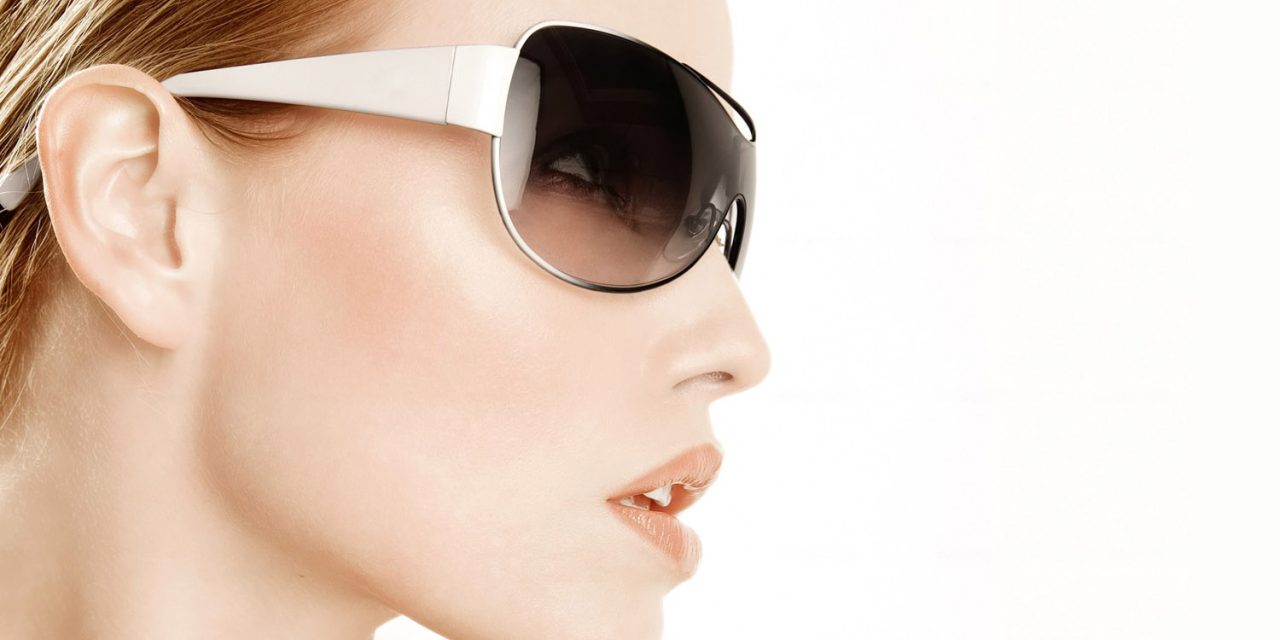 Apple Glasses will look more like sunglasses than Google Glass ...
0

The headline isn’t quite fair: Google has actually reinvented Glass as an enterprise product, and I’m sure it will be successful in that field. The application shown in the video – a technician carrying out a wiring task by referring to head-up video displays rather than paper manuals – makes obvious sense. I’m confident there will be many more engineering and business applications that will prove equally successful.

But it also seems clear that Google has abandoned all hope of selling Glass as a consumer product. It wasn’t just that normal people reacted badly to the device (of which more in a moment), it was also that the geeks who so enthusiastically lined-up to buy the Explorer Edition mostly found that the novelty wore off. It wasn’t too long before most devices were gathering dust.

If the rumors are correct, and Apple is indeed planning to launch its own smartglasses, can it succeed in turning the technology into an appealing consumer gadget … ?

A good starting-point, I think, would be to consider why Google Glass failed to take off as a consumer product. There were, I think, six reasons.

Some of it is just that the first iteration of any new hi-tech product is almost inevitably compromised. Even with Apple products, I know plenty of people who have a policy of never buying the first model of anything, waiting for the bugs to be ironed out and features added to a second-generation product.

In the case of Glass, battery-life was one key complaint. Users reported that it lasted anywhere between two and five hours, depending on how you used it – and that’s after Google already limited data display times to just a few seconds in order to conserve power. For a device that’s intended to be worn all day, popping up alerts and helpful info when you need it, that was a huge failing.

Image was a second reason. While wearers may have been focused on the technology being cool, the general reaction from the world at large was that those wearing it looked anything but. Neat as Glass was, it has to be said that it made wearers look rather like a cyborg.

Third, and more fundamentally, Google didn’t have a clear objective for the product. Sure, half the point of the Explorer Edition was to put it into the hands of developers and let them figure out uses for it, but there needed to be a compelling story to generate interest in the wider population – and there wasn’t.

Fourth, the soft-launch approach meant that Google didn’t really market it in any meaningful way. Again, I understand that it wanted to have geeks try it out first, but it meant there was no real buzz around the product in the world at large. Most non-techies, if they happened across someone wearing Glass, would ask what it was for – and the chances were that the person wearing it wouldn’t have a snappy answer.

But it was worse than this: the response from the general public wasn’t just a shrug of indifference, it in many cases turned into hostility. Wearers were dubbed ‘glassholes,’ the device was banned from workplaces, movie theaters and bars – and some users were even assaulted. That rubbish battery-life didn’t end up mattering much given how few places you could wear them.

The aggressive reaction to Glass was largely down to reason five: the fact that the device contained a video camera. Despite the fact that recording was indicated by the device lighting up, it gave many the uncomfortable feeling that they were being videoed without their knowledge.

So how could Apple learn from these failings?

The first iteration of what I’ll call Apple Glasses would need to be good. Not perfect, but good. As good as the first Apple Watch, which is to say good enough to do the job and make it through at least most of the day.

The image would need to be a cool one. Apple’s brand means that it has an enormous head-start here – show people the same thing with and without an Apple logo, and a large number of them will automatically consider the Apple-branded device more appealing. But industrial design is obviously a core strength for Apple, so I’m confident the company will come up with something people will be happy to wear. And I think we can take it as read that it will be available in several different designs.

Apple will need to decide what the device is for. Interestingly, it succeeded with the Apple Watch despite getting this wrong initially. While Apple focused on notifications, it turned out that most people were more interested in health & fitness applications – and the company responded by effectively reinventing the way it promoted the device.

Which brings us to marketing, another area where Apple has a clear strength. Its ads may not say much about the product, but they will show what people are doing with it, and that is the key task. But even more importantly, by the time they are released, the iPhone 8 will have already sold people on the benefits of augmented reality. Apple’s marketing task with its glasses will simply be pointing out that they do the same thing in a more convenient way.

I also think Apple Glasses may not provoke the same video recording concerns as Google Glass, for three reasons. They’ll be worn by everyone, not just suspicious-looking geeks. They will be significantly more popular than Google’s device, so people will get used to them. And there is precedent: Snap Spectacles don’t seem to have led to the same hostile response, perhaps because they look friendly rather than robotic.

And I’m not sure Apple needs to learn too much from the final Google Glass lesson: price. I think the company already learned everything it needed to about wearable pricing from the Apple Watch. Start with a relatively affordable – but still not cheap – model. Steer clear of stupidly-expensive pricing (aka gold version of the Watch). But offer a wide range of fashion-based pricing between the two.

Apple will need multiple Glasses designs just as it needs multiple versions of the Watch and its bands, so there’s plenty of scope for high markups on some models while keeping the base product sufficiently affordable to generate momentum.

Will it succeed in selling me a pair of Apple Glasses? I’m not sure. As someone who is absolutely hopeless with names and faces, I’ve long wished for a product that would spot the person walking toward me and remind me who they are and how I know them. But I’m not expecting that functionality in version 1.

Beyond that, my biggest question-mark is whether they will do anything to justify the not-inconsiderable hassle of wearing them all day long – at least, when out & about. My instinct says no. But my instinct said the same thing about the Apple Watch, and we all know how wrong I was about that.

So call me a skeptic … but one with personal experience of Steve Jobs’ motto that people don’t know what they want until you show it to them.

What about you? Do you think Apple will successfully learn the lessons of Google’s failure? And do you think you’ll end up buying Google Glasses? Please take our poll, and share your thoughts in the comments.