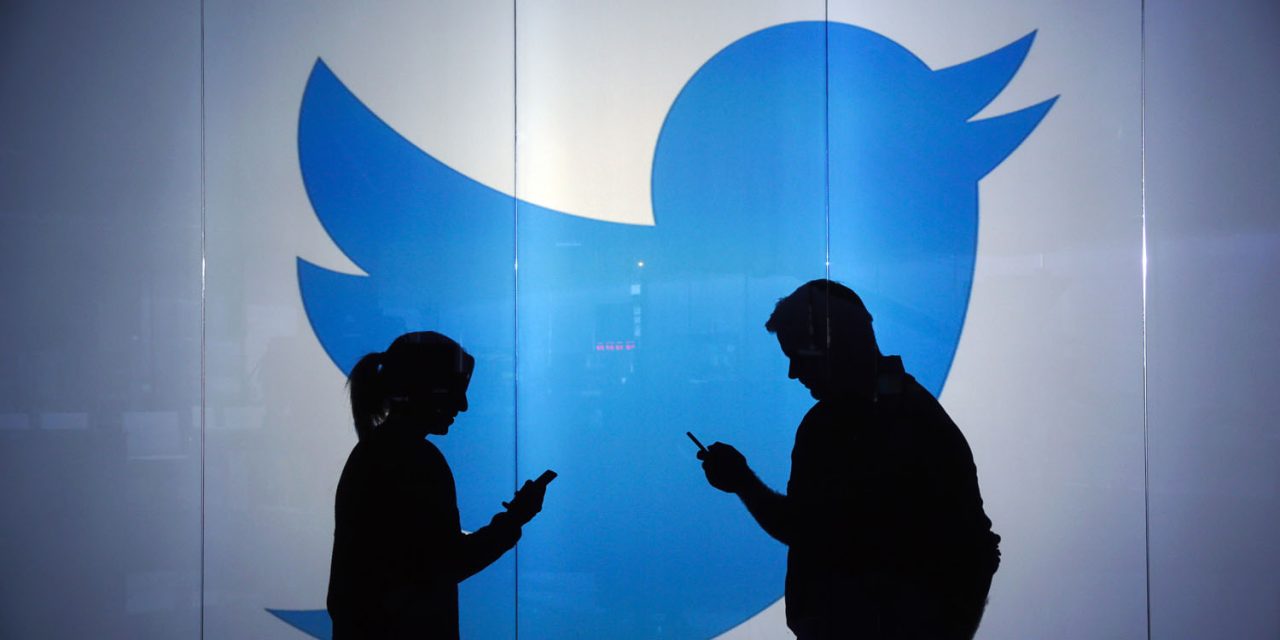 While Twitter users have long relied on the service’s “Who to Follow” suggestions, the company has also recently tested a feature that recommends who users should unfollow. As reported by Slate, Twitter confirmed that it was testing such a feature, but didn’t elaborate on whether or not it will launch to everyone.

The feature was first discovered by The Next Web’s Matt Navarra, who shared screenshots of Twitter seemingly showing him a list of people that he could unfollow to “improve” his timeline.

In its statement to Slate, Twitter explained that the purpose of the unfollow suggestion feature is to help users discover who they don’t “engage with regularly.” Then, users could choose to unfollow those people to help clean up their timeline.

At this point, Twitter says the feature was tested with an “incredibly limited” set of users over a period of a few days. It declined to comment on whether or not the feature would launch to everyone or not.

We know that people want a relevant Twitter timeline. One way to do this is by unfollowing people they don’t engage with regularly. We ran an incredibly limited test to surface accounts that people were not engaging with to check if they’d like to unfollow them.

Going as far as to suggest people to unfollow seems like a risky move for Twitter, but as it shifts more and more towards an algorithmic timeline, it makes sense. Such a feature would also help with so-called digital health efforts. Unfollowing users you don’t interact with would create less timeline content and help prevent mindless scrolling.

Do you think Twitter should roll this feature out to everyone? Let us know down in the comments.