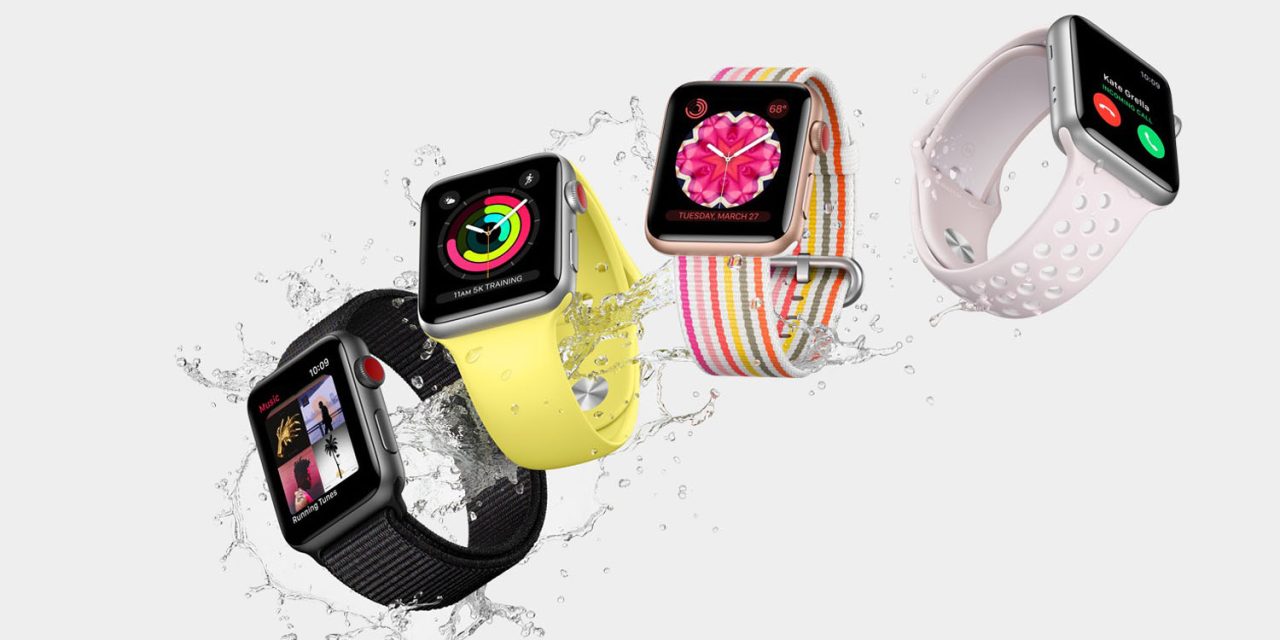 Counterpoint reported last week that the worldwide smartwatch market grew by 37% last quarter, with the Apple Watch way ahead of second-placed Fitbit.

IDC is out with new data today, suggesting that this growth has been at the expense of more basic wristbands which simply measure activity …

Mature markets – comprised of North America, Japan, and Western Europe – declined 6.3% year over year as these markets were largely comprised of basic wristbands last year, which have declined substantially since then and the growth in smartwatches has not been enough to offset the decline.

“The decline in mature markets is by no means worrisome as these markets are in the midst of transitioning to more sophisticated wearables,” said Jitesh Ubrani senior research analyst for IDC Mobile Device Trackers. “While the previous generation of wearables was focused on providing descriptive feedback like step counts, the current and upcoming generations are far more capable and are well on track to becoming prescriptive and diagonistic tools. Surrounding these smarter wearables is a constellation of technologies and service providers that includes app developers, telcos, component makers, healthcare insitutuions and more – each poised for growth in the coming years.”

The company says that basic wearables still have a place in the market, especially in emerging markets like Africa and Latin America, but consumers in developed markets now expect more.

Users have come to want more from their wearable devices, and smart watches have met that demand.

I last week expressed my own view that the Apple Watch Series 4 is going to be a game-changer thanks to its larger display area and new watch faces.