Uber shows off how to switch between ride-share, bikes/scooters, more via iOS app 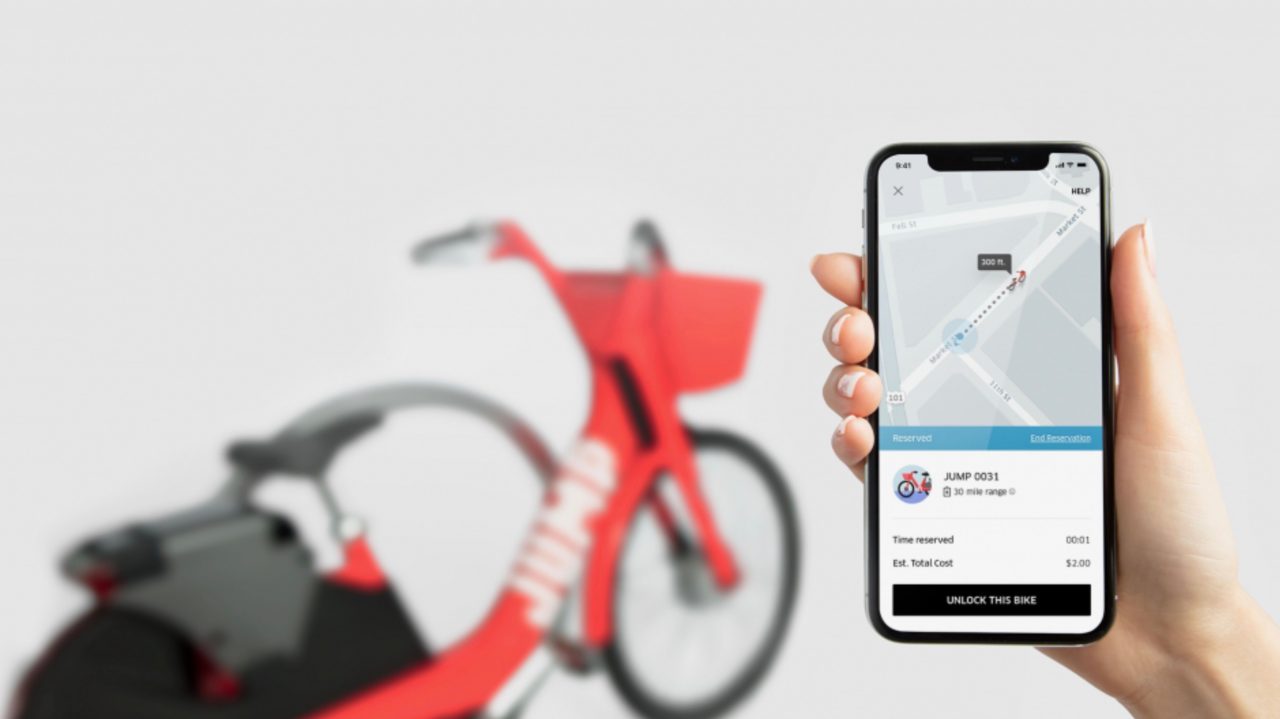 Ride-sharing service Uber is plotting a wider expansion into bike, scooter, and car rentals. Today, the company has revealed how it will integrate support for the various different transportation methods into its iOS app.

In a blog post, Uber writes that integrating the different forms of transportation into its application comes as it “made a big bet as a company to move beyond ride-sharing.”

While Uber has supported switching transportation methods in several cities, today’s update makes it much easier to switch between those methods as they roll out on a broader scale. Along the top of the Uber interface is a new “Mode Switch” interface that allows users to narrow down availability between “Bike & Scooter,” “Rent,” and “Ride.”

But as sometimes happens, we moved a bit more quickly than our app could handle! Today, it’s hard to see the other modes of transportation available to you in your Uber app. And if you don’t know all your options, you may not choose the right one for you at that moment.

That’s why we’re excited to introduce Mode Switch, a small but meaningful step toward making Uber your go-to app, whenever you need to get from point A to B.

Uber teases that it has “more app improvements in store,” but in the meantime, it’s available in the App Store for free.