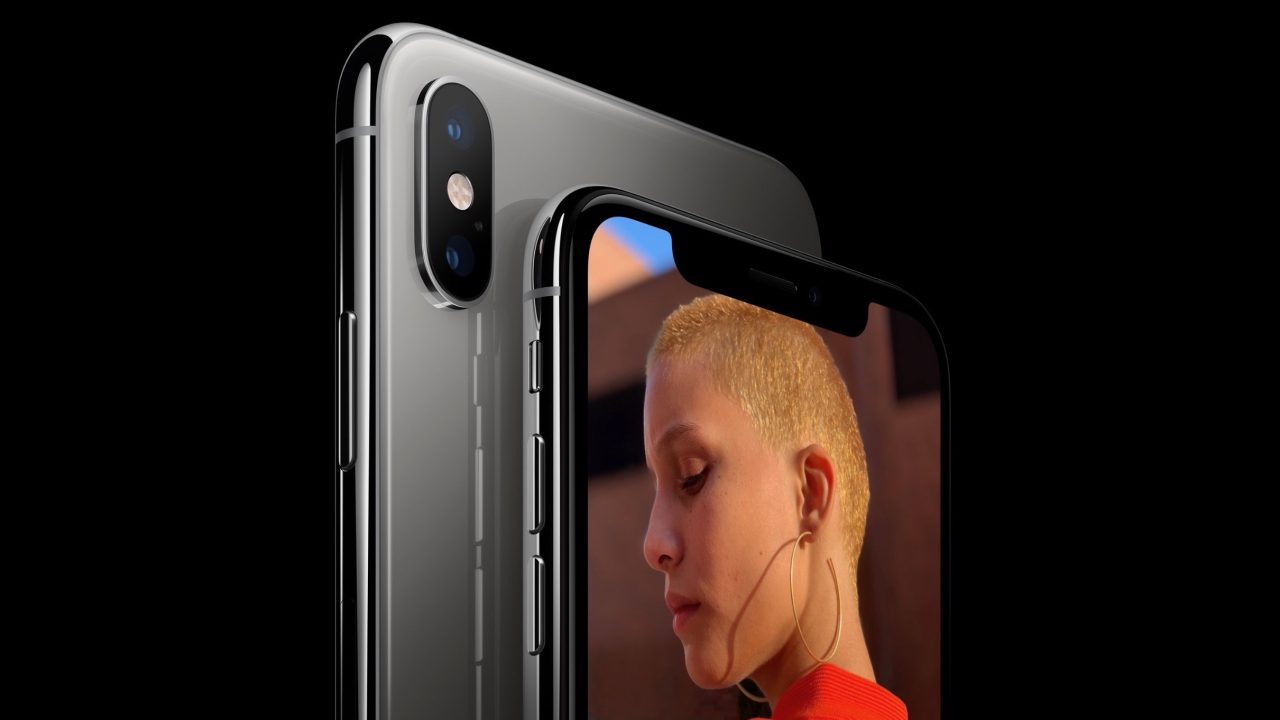 CIRP is out today with a new report detailing smartphone loyalty among consumers. While Apple regularly touts “switchers” as an area of growth for the iPhone, the latest CIRP data claims that Android users are actually more loyal than iPhone users, at least over the last 12 months.

CIRP says that its research shows Android has a 92 percent loyalty rate, compared to the 89 percent loyalty rate of iOS as of September of 2018. The smartphone loyalty numbers have fluctuated slightly over the last three years, but Android and iOS are both currently at their highest-ever points.

“Loyalty has crept up for both iOS and Android in the past two years, to the highest levels we’ve seen,” said Mike Levin, Partner and Co-Founder of CIRP. “Basically, For the past three years, around 90% of US smartphone users remain with their same operating system when they buy a new smartphone.”

On a broader scale, this means that neither iOS nor Android are likely to win over too many customers from the opposite platform. CIRP’s John Lowitz explains that while many predict that OS switching is on the rise, especially switching from Android to iOS, in actuality that isn’t currently the case.

“Over time we’ve seen analysis that predicts OS switching, particularly from Android to iOS, will increase going forward,” said Lowitz. “That’s absolutely possible, but it would represent a significant change from the long- term trend. These analyses are based asking what consumer plan or intend to do, which as we know is highly subjective and often more aspirational than realistic. The CIRP loyalty analysis is based on what consumers actually did in the most recent quarter.”

During Apple’s earnings release every quarter, Tim Cook regularly touts “switchers, first-time smartphone buyers, and existing customers” as strong drivers of iPhone sales. If CIRP’s smartphone loyalty data is to be believed, however, then it seems switchers likely only account for a small percentage of iPhone buyers.

CIRP’s findings are based on quarterly surveys, each of which consist of a 500 person sample.

Have you recently switched from iOS to Android, or vice versa? Let us know down in the comments.