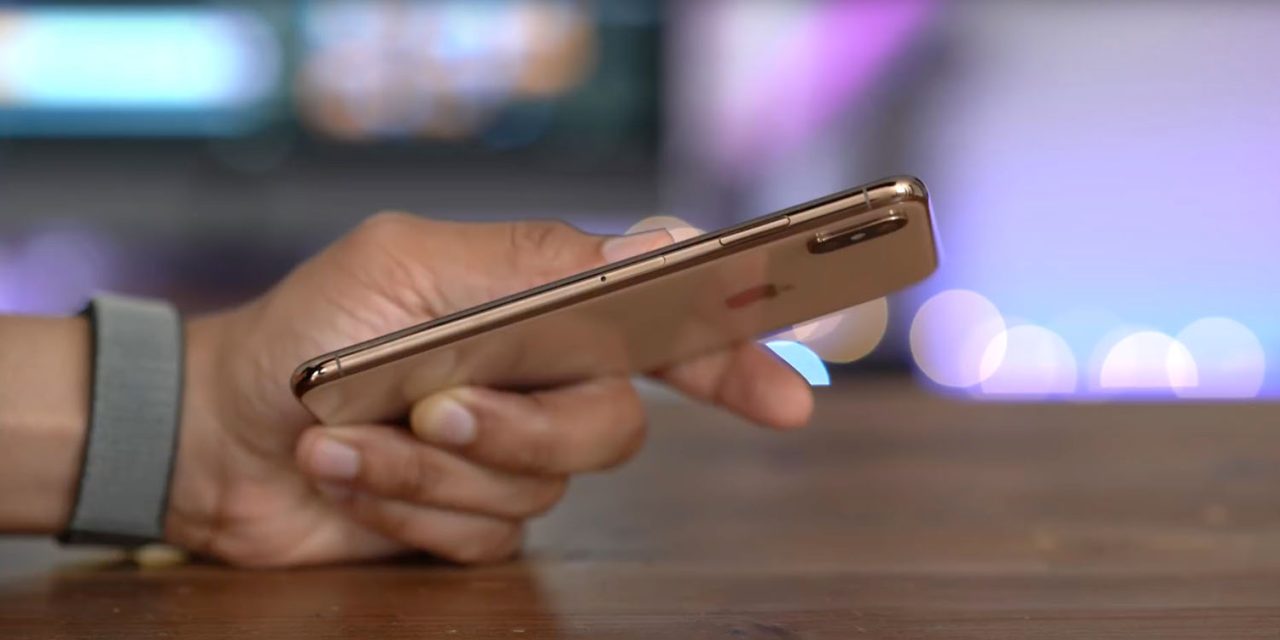 CIRP says its data shows that early iPhone XS sales were strong, and were split evenly between the XS and XS Max.

In the ten days that they were available in the quarter, CIRP finds that the new iPhone XS and XS Max models each accounted for 8% of US iPhone sales for the entire quarter …

In fact, that combined 16% share achieved in the final 10 days of the quarter meant that iPhone XS sales rivalled that of the entire quarter’s sales of each of last year’s models.

The iPhone X, available from the beginning of the quarter, accounted for 14% of sales. iPhone 8 and 8 Plus were the best-selling models, with 16% and 17% of sales, respectively.

It says that direct comparisons to last year’s launch are difficult.

“The iPhone launch quarter is always tricky to understand, and this one is trickier than others” said Josh Lowitz, CIRP Partner and Co-Founder. “This year, Apple launched iPhone XS and XS Max, the two most-expensive models, at the end of the quarter. Last year, Apple launched the more-expensive iPhone X in the following quarter. So, during the quarter ending September 29, 2018, Apple had an unprecedented ten models to track.

However, it says that the iPhone XS sales across the two models were similar to the iPhone 8 and 8 Plus in their launch quarter.

CIRP says that the new models is boosting Apple’s US average selling price (ASP) to unprecedented levels. The firm actually uses a slightly different measure, known as the US Weighted Average Retail Price (US-WARP), which reflects the discounts Apple offers to retailers and carriers.

However, it says that US-WARP is usually a good predictor of ASP.

“US-WARP increased significantly in this quarter, which suggests ASP will, too,” said Mike Levin, CIRP Partner and Co-Founder. “Apple priced iPhone XS and XS Max at the highest levels ever, with even higher premiums for larger storage capacities. The first nearly $1,000 iPhone did not arrive until the following quarter last year, which widens the gap this quarter. In addition, this year’s product line-up contributes to the difference. This year, the most expensive iPhone XS and XS Max models captured early premium demand, while other upgraders may wait a month for iPhone XR, possibly moderating US-WARP in the December 2018 quarter.”

CIRP’s data is based on a survey of 500 US Apple customers who made a major purchase during the quarter. As this includes iPad, Mac and Apple Watch, the iPhone-specific sample is a modest one, but it at least provides some basis for comparison.