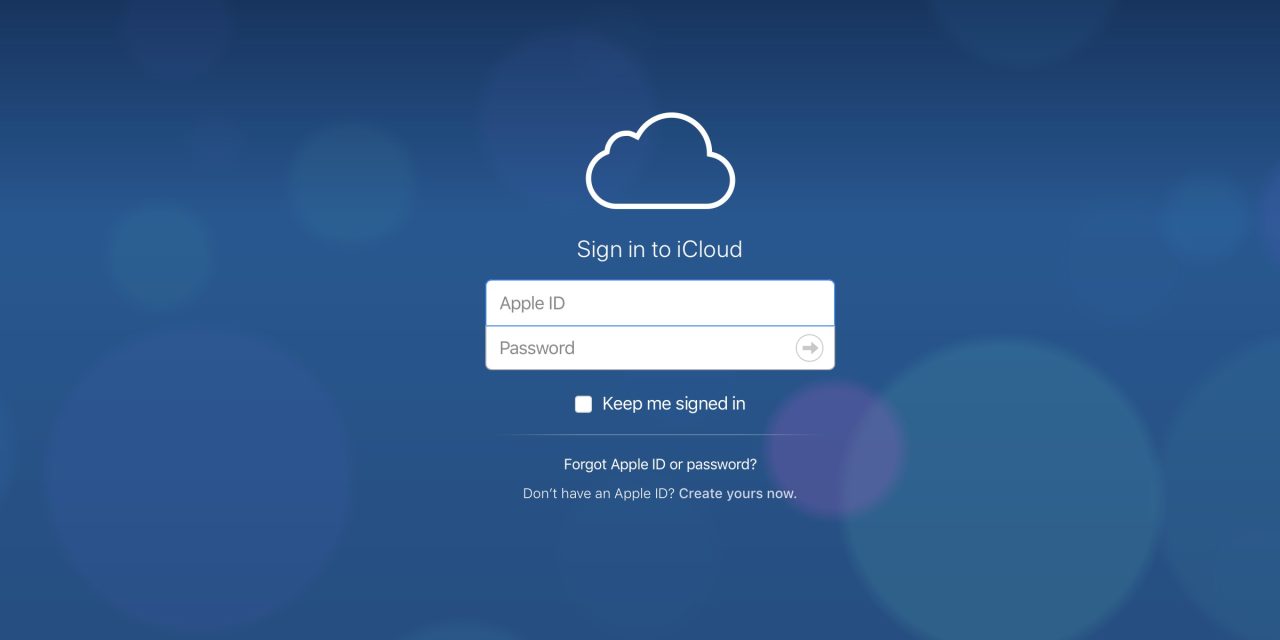 A fifth person has come forward to plead guilty to his role in gaining unauthorized access to celebrity iCloud accounts in 2014’s ‘Celebgate’. As reported by The Mercury News, Christopher Brannan today admitted that he accessed over 200 iCloud, Facebook, and Yahoo accounts, and downloaded personal pictures and videos from those accounts.

Like others who have admitted involvement in ‘Celebgate,’ Brannan used a combination of security question answers and fake Apple support emails to gain access to celebrity accounts. Once he gained access, Brannan used software from Elcomsoft to download entire iCloud accounts from Apple servers. He would then trade passwords, usernames, and images to other people online:

Brannan, like others implicated in what prosecutors call “Celebgate,” used social engineering to maneuver his way into celebrities’ social media accounts, using research to figure out their security questions and sending fake Apple emails to get login information. He used a Russian program called Elcomsoft to download entire iCloud accounts.

He would trade user names, passwords and stolen photos online, according to court documents, and at least once he worked with someone else to get into an email account.

In addition to accessing numerous celebrity accounts, Brannan used similar tactics to access his sister-in-law’s online accounts, who was a minor at the time. He also accessed the accounts of current and former teachers at Lee-Davis High School in Virginia, where he was a special education teacher until 2015.

Prosecutors have agreed to a 34 month prison sentence for Brannan, which will begin on January 25th. “He was lonely, not socially active, and essentially replacing his own lack of social interaction with the viewing of photos of the lives of others,” Herrera’s attorneys said while arguing he should not have to be labeled a sex offender. Like the other men involved in this case, Brannan only pled guilty to computer and identify-theft charges.

Brannan is the fifth person to be named for his role in the 2014 iCloud breach. Most recently, Connecticut resident George Garofano was sentenced to eight months in prison for his role.