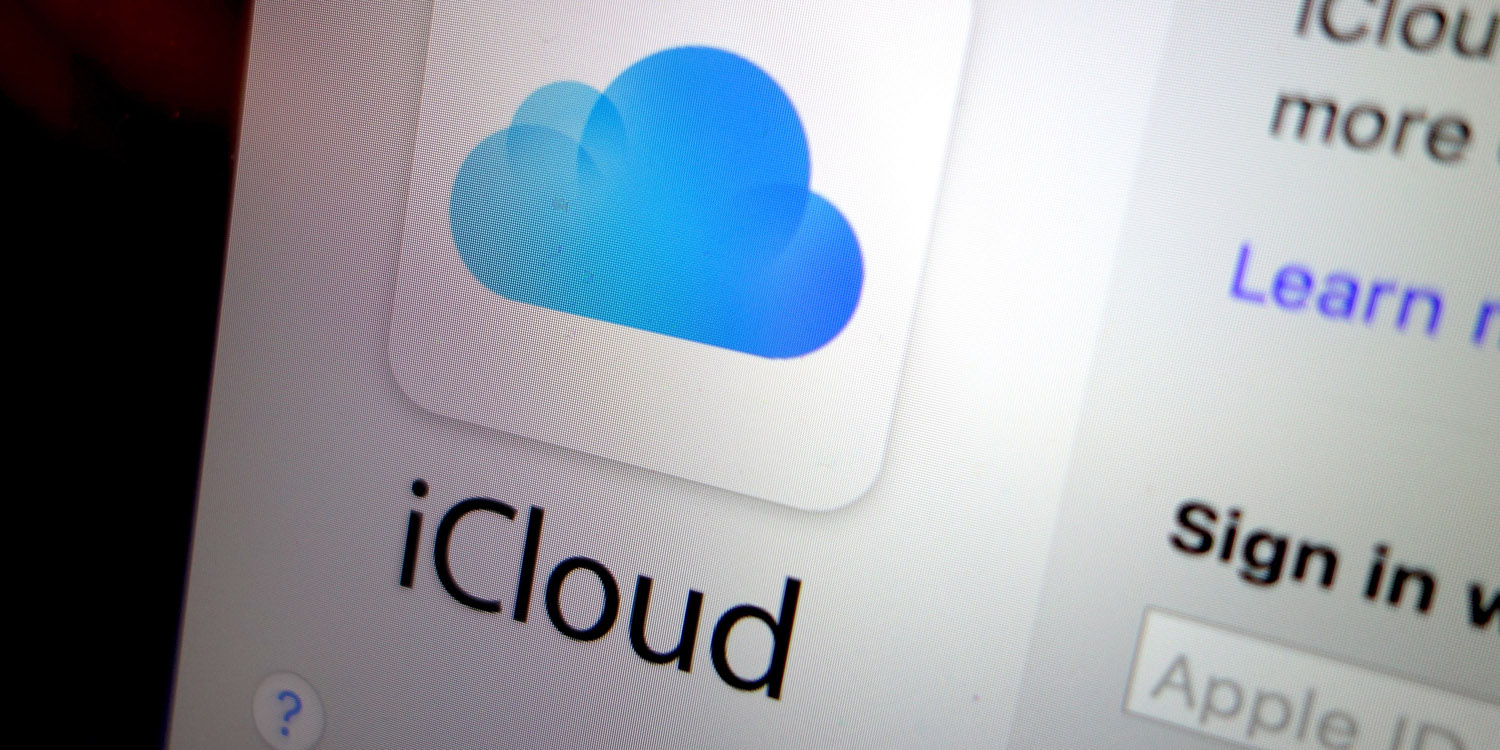 A third person has been charged in the iCloud and Gmail hack that exposed explicit photos of dozens of celebrities in 2014. According to Deadline, a Chicago man agreed to plead guilty to hacking over 550 computers, most of which were those of female celebrities…

Emilio Herrera signed a plea agreement and will plead guilty to a felony violation of the Computer Fraud and Abuse Act. Herrera will face 5 years in federal prison at most.

At this point, there is no evidence that links Herrera to the actual leaks of the explicit celebrity images. Instead, it’s believed that he participated in a phishing scam to obtain iCloud and Gmail usernames and passwords for the celebrities. Over the course of April 27, 2013 through August 2014, Herrera sent emails to celebrities and other women posing as their Internet service provider. The emails would ask for username and passwords for accounts, which Herrera than used to access the photos in question.

Herrera is the third person to be linked to the case. Last year, a Pennsylvania man was charged with a similar felony violation of the Computer Fraud and Abuse Act, but much like Herrera, it’s not believed that he was involved in actually leaking the images.

We initial covered the iCloud hack back in 2014, but many details were largely unknown at the time. Apple said that it was “actively investigating” the alleged hacking, but as time has progressed, we’ve learned that Apple had little to do with the hack and instead it was the celebrities who fell for the phishing attack.