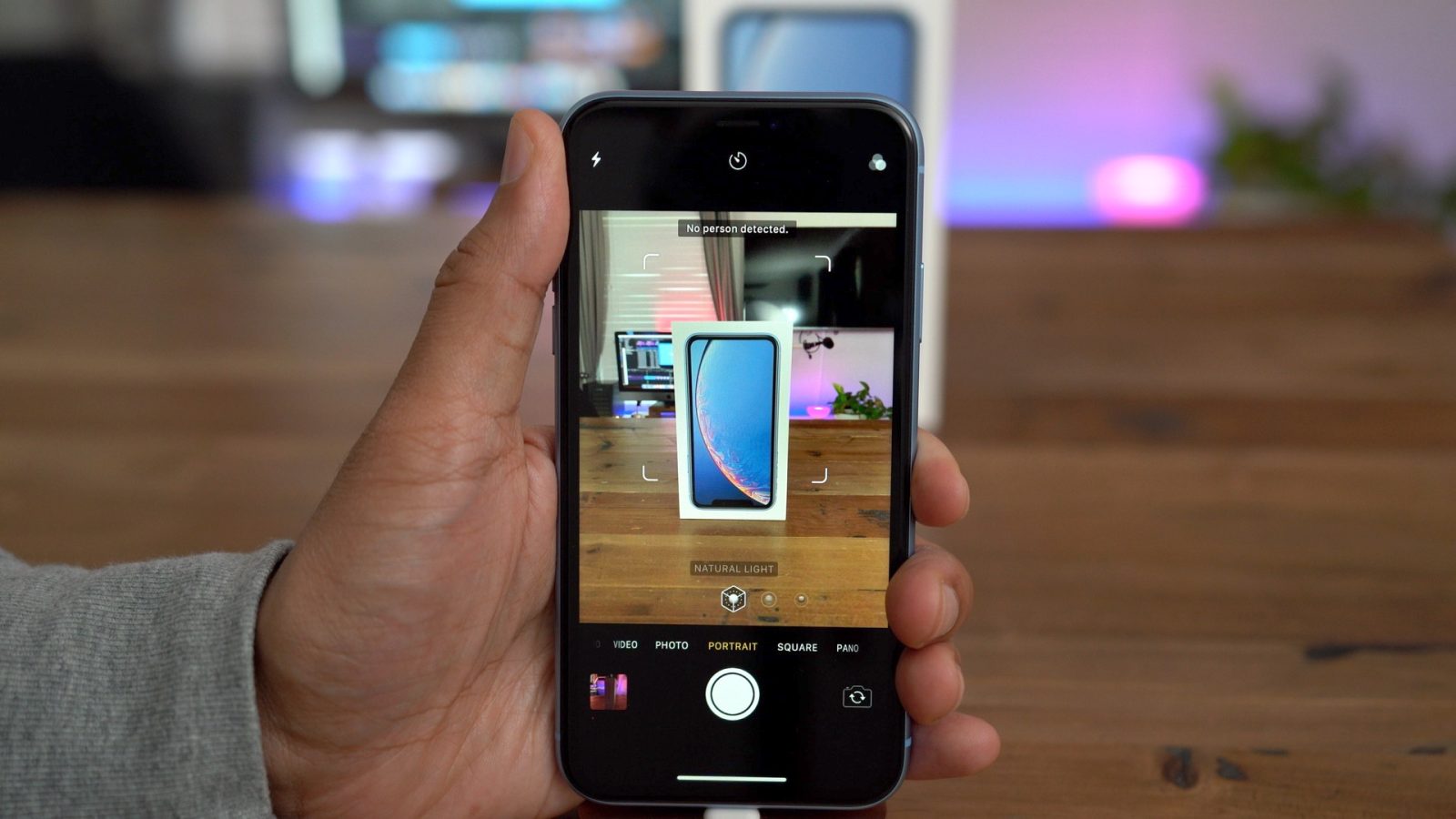 While the iPhone XR is capable of many of the same camera features as the iPhone X and iPhone XS, one area in which it falls short is Portrait mode. iPhone XR Portrait mode is limited to only working on people, not objects and animals like other iPhone models.

The developers behind the popular camera app Halide, however, say they have found depth data on the iPhone XR and can enable Portrait mode for non-people.

With the stock Camera app on iOS, if you try to take an iPhone XR Portrait mode image of your pet or an object, a message will appear that reads “no person detected.” Switch to a person, and everything works perfectly. This is seemingly a software limitation, as Apple is relying heavily on software to mimic the camera features of dual-camera iPhones on the single-lens iPhone XR.

In a post on Reddit, however, the Halide developers revealed that they currently have Portrait mode working on pets through their app. They go on to explain that “with some more tooling,” they’ll likely be able to release a version of the Halide app that enables iPhone XR Portrait mode on all sorts of subjects.

There seem to be a couple of pitfalls here, at least in the feature’s current form. For one, Halide developers say iPhone XR Portrait mode seems to be “more temperamental in some settings” than the iPhone XS. Additionally, they note that the depth map on the iPhone XR is lower resolution than the dual-camera iPhones, but that it “seems usable.”

And would you know it, we have Portrait Mode working on pets! We think with some more tooling, we’ll be able to ship a version of our app that enables portrait mode for all sorts of things. It seems it’ll be a bit more ‘temperamental’; in some settings it won’t work if there’s not enough variance in relative distance of objects, but a can of soda water on my desk worked just fine.

This means third party apps should be able to enable a form of Portrait mode for more than people, which is exciting! Note that the depth map is way lower resolution than the dual camera setup, but it seems usable.

Portrait mode being limited to just faces is one of the biggest downfalls of the iPhone XR camera for many people. Nevertheless, it looks like that might change thanks to the Halide app, which is a $5.99 download on the App Store.