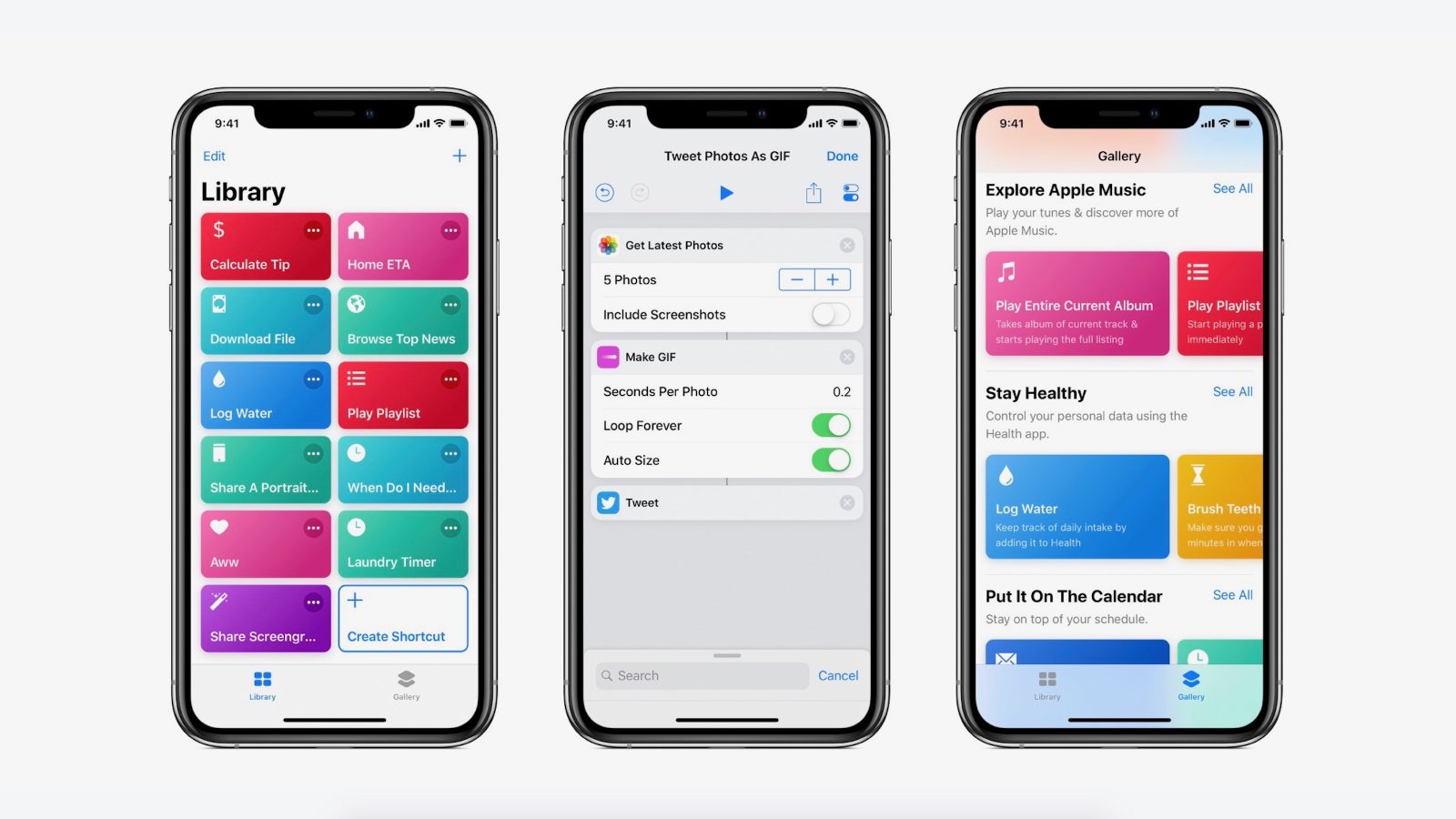 With today’s updates, shortcuts you create can now integrate current weather and upcoming forecast information. To do this, you’ll simply need to add the “Get Current Weather” or “Get Weather Forecast” actions to your shortcut.

Other new actions include “Create Alarm,” “Toggle Alarm,” and “Start Timer.” These allow you to set alarms and timers as part of your shortcuts. There are also new Measurement and Convert Measurement actions. The new “Get Last Import” action adds support for getting the most recent set of imported photos from the Photos app.

Shortcuts 2.1 is available as an update through the App Store, as the Shortcuts app is not bundled with iOS itself. This means you simply need to head to the App Store to download the update.